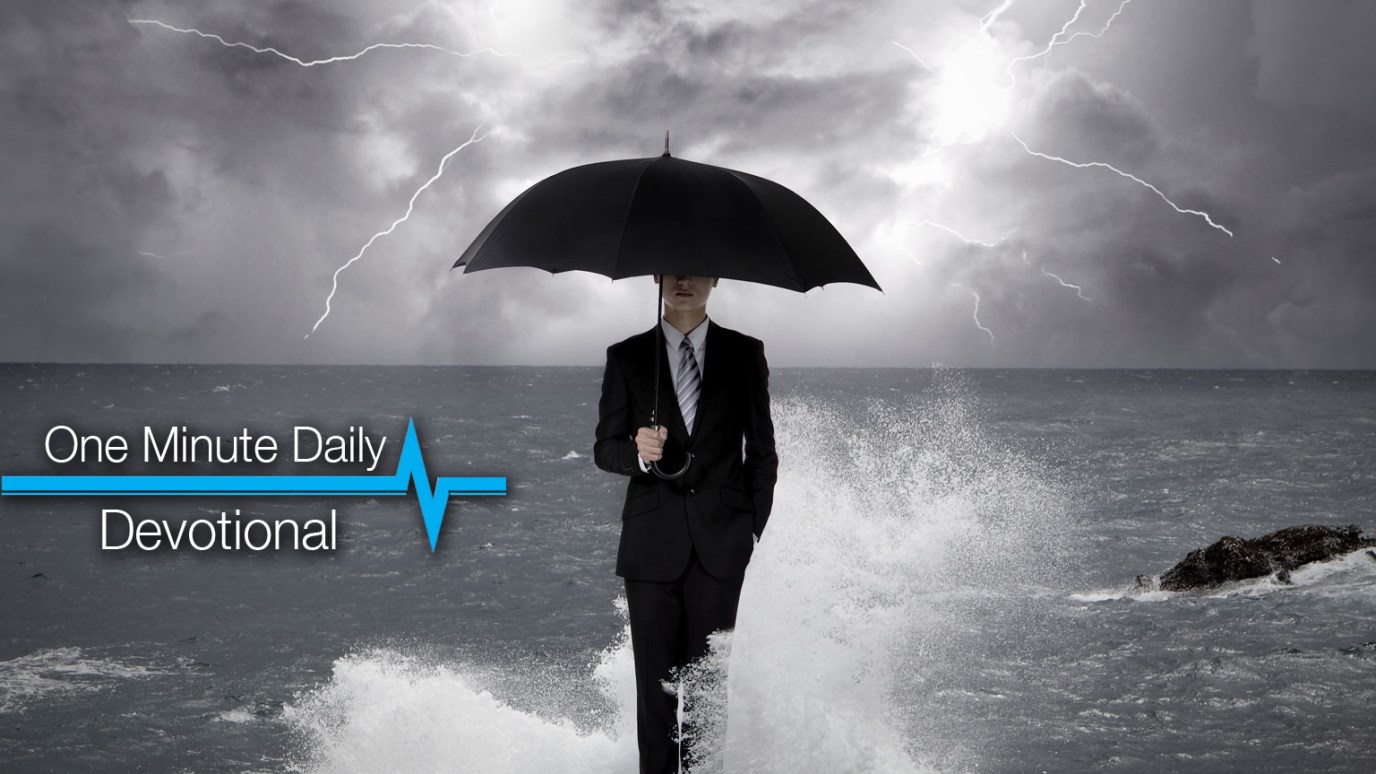 There are times when you want to help another person and are willing to take the risk. The Bible gives wise advice about financial matters such as cosigning.

A man lacking in judgment strikes hands in pledge and puts up security for his neighbor (Proverbs 17:18, NIV).

After winning the Super Bowl, Washington Redskins coach Joe Gibbs had a lot of money to invest. Some friends approached him about an investment that looked like a great opportunity. He didn’t have to put up that much; primarily, he was just cosigning for the friends. But the economy soon soured, and his friends were broke. The debt fell to him.

Although Gibbs was advised to declare bankruptcy, he believed the honorable thing to do was to pay his debts. For more than four years, his family lived on basic necessities, using every spare dollar to pay off the debt.

Thus, the danger of cosigning. Now, there are times you want to help another and are willing to take the risk. A typical example is helping a grown child buy a new home. But realize the risk and only cosign if you are able and willing to pay the full debt yourself, because that may happen.

We have seen that in the parent-child relationship in churches. When our church built its first facility, we were so new that no bank would make the loan. But our parent church cosigned the note. It was their good faith in us and in kingdom business that motivated their actions. They were willing to pay the note if we failed. Thankfully, we paid it in full.

The Bible gives wise advice in financial matters such as cosigning.