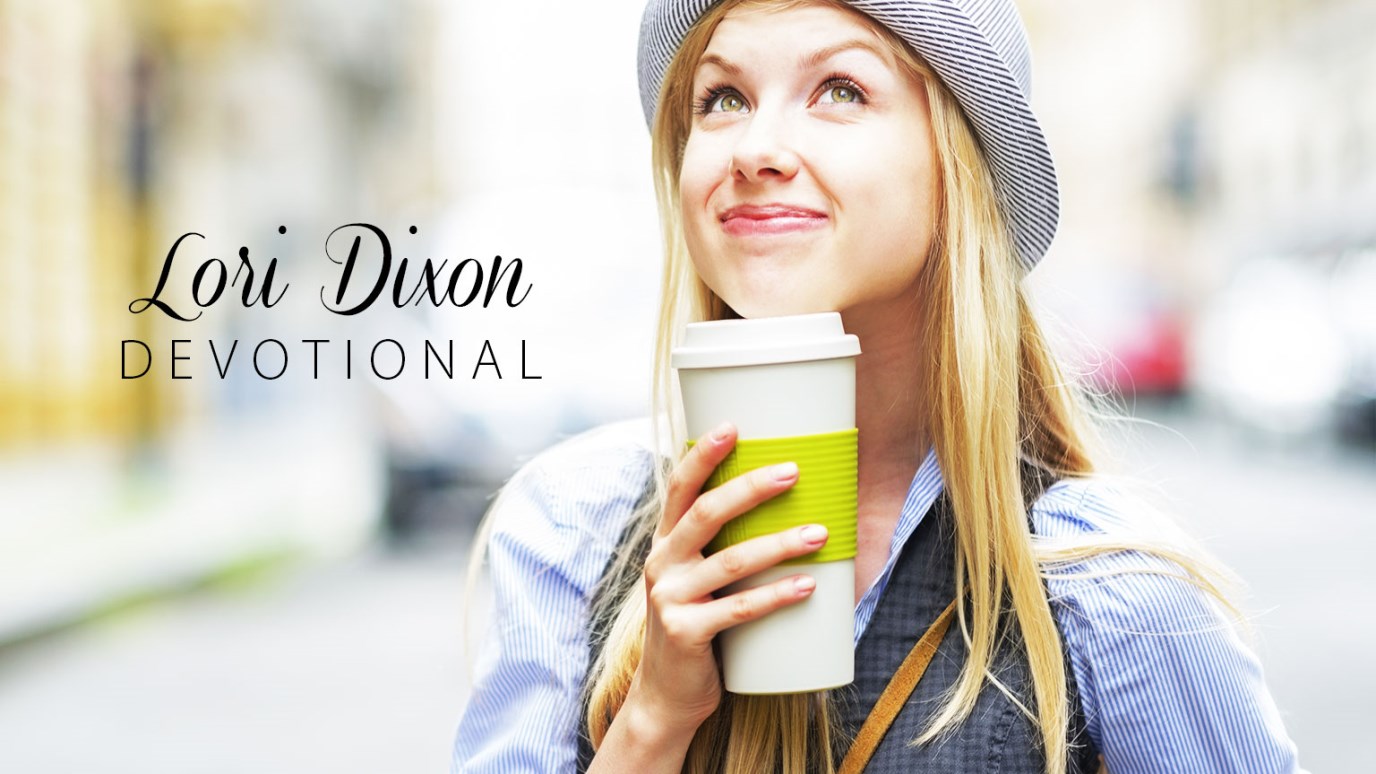 As a loving Father, God doesn’t just show us His favor with blessings but also by chastising and correcting us when we need it.

“Show me a sign of your favor, that those who hate me may see and be put to shame because you, Lord, have helped me and comforted me.” (Psalm 86:17, ESV)

A few years ago, I was home sick in bed with the flu when my cell phone bleeped with a new twitter post. Groggily I looked at the screen and read that one of ten hidden manuscripts was available to be found in my own home town. It was a signed, numbered copy with the cell number of the author to call and give a review of the book.

As sick as I was, and as bad as I looked (and probably smelled) there was no way I was missing out. I jumped in the car and raced to the only Christian bookstore in town. It was a logical place to start. Pulling the baseball hat down over my face, I asked the salesgirl if there was a hidden manuscript. Her face revealed that I was in the right place. I ran to the back of the large store, bowed my head and said a prayer. Opening my eyes, I turned the rotating book display right in front of me. There it was; a fat, manila envelope.

I often tease people with the ‘fact’ that I am God’s favorite. So often the Lord leads me to things I don’t deserve. And saves me from penalties I do deserve. Two years ago He showed me his favor and gave comfort to me when I was sick by leading me to a popular writer’s manuscript. He, however, as a loving Father, doesn’t just show me his favor with blessings but by chastising and correcting me when I need it as well.

His Word says “For the LORD corrects those he loves, just as a father corrects a child in whom he delights” (Proverbs 3:12). I’ve learned—as his favorite—that maturity means being willing to accept both his blessings and correction without question.

Cuz I’m mature like that...okay, well maybe He’s still working out a few things in me.

Dealing with the Freak Within
Mike Ashcraft

Shadows Illuminated with the Sword of Discernment
Lisa Bevere

What Is Coveting?
Pastor Rick Warren

I Can't Forgive Myself
Bob Christopher