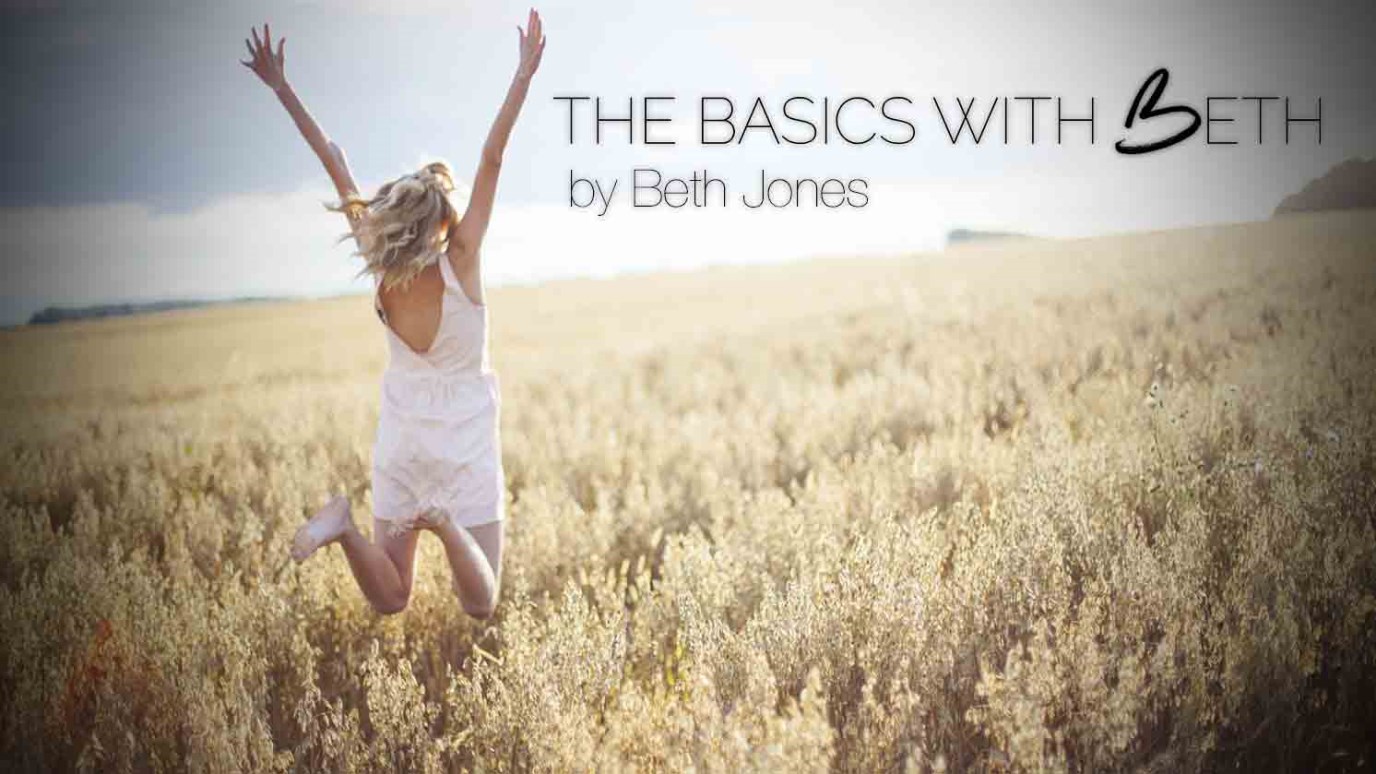 The good news of Jesus is more than just cliché phrases—it’s the power of God to save, change, rearrange and radically renovate our lives.

For I am not ashamed of the gospel of Christ, for it is the power of God to salvation for everyone who believes, for the Jew first and also for the Greek. For in it the righteousness of God is revealed from faith to faith; as it is written, "The just shall live by faith." (Romans 1:16-17, NKJV)

Let's take a look at God’s exclamation point... His exclamation point—His shout-out to humanity—is wrapped up in the gospel! The good news of Jesus is more than just cliché phrases—it’s the power of God to save, change, rearrange and radically renovate our lives. Let’s look at it….

The gospel is this: In God’s mercy, He satisfied all of the demands justice required for the sins of mankind when He sent His Son Jesus who died on the cross in our place. Until Jesus came on the scene, the only way a sinner could pay for their sins was to die, since the wages of sin is death. The sentence for the sin of mankind was literally: the death sentence. However, God loved us so much He sent Jesus to take our sins upon Himself and die in our place. He was our substitute on the cross. God’s entire wrath for sin was poured out on Jesus when He hung on the cross and died. He completely paid the price sin demanded. When Jesus said, “It is finished”—our debt was paid! From that point on, salvation was made available to all who believe!

When we believe in Jesus and His finished work on the cross, God causes us to become as righteous as He is. He justifies us and declares that we are now righteous. This is a legal act—God legally declares that we have been justified and made righteous. His declaration that we are righteous, just, or justified is a legal verdict that will never be repealed! In heaven’s court, because of Jesus Christ and His amazing gospel, His righteousness is ours and He declares us not guilty! In it… the gospel… the righteousness of God is revealed to those who believe. What good news! What freedom! What a gospel!

Here’s a good summary statement of God's exclamation point in Romans 1:16-17: “If you believe the gospel—the good news about Jesus—in your heart and acknowledge it with your mouth, you will experience power—moral excellence, miracles, influence, prosperity—for and to salvation and all that it includes—you will be saved from the penalty of sin, given deliverance, safety, healing, and well-being; you will experience the reality of continual freedom from accusation, condemnation and guilt because it is revealed and disclosed to you that you have been made as righteous as God Himself; you will now know that you have been legally acquitted for all sins, justified and declared just—just as if I had never sinned! By faith, you believe and live in this reality.”