God’s Economy vs. the New Economy 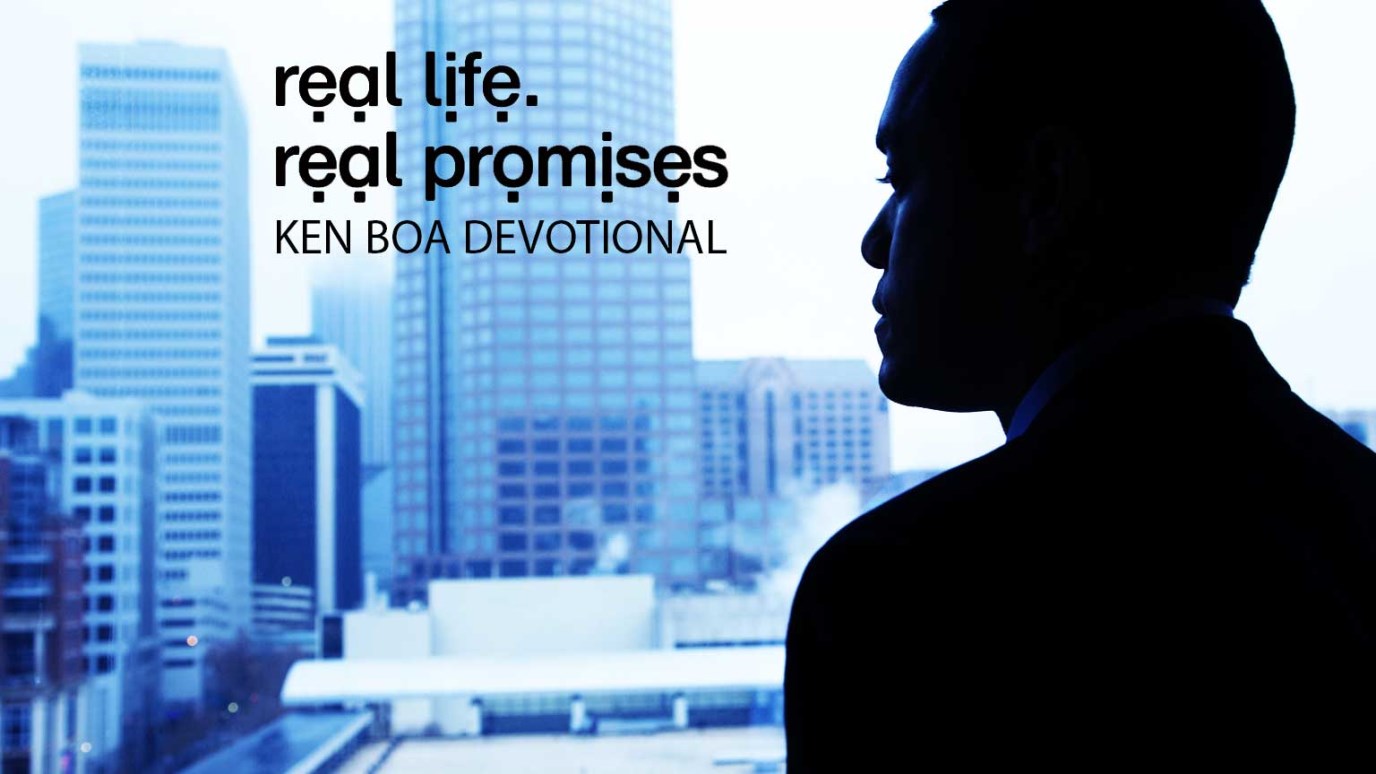 God’s values of ancient and small are nowhere more plainly seen than in the birth of Christ in Bethlehem.

Among other things, the mid-to-late 1990s will be remembered as the time when business paradigms changed forever. The mega-fortunes of America’s first class of wealth-builders—Vanderbilt, Rockefeller, Carnegie, and others—are being made to look small in comparison to the wealth being generated by a new class of business entrepreneurs. The world of high-technology—built with microchips and spread by the Internet—is reshaping everything about business.

A generation ago, billionaires were rare and wealth was respected. Today, billionaires are everywhere and wealth is expected. One of the newest gauges of “success” by which the entrepreneurs of the new millennium are already being measured is how quickly one becomes a billionaire. It is not uncommon for individuals today to go from “zero to billionaire” in 18 months or less. “New” and “big” are the watchwords of the new economy. And as with many things in our world, those watchwords stand in stark contrast to God’s economy. In the kingdom of God—at least with God’s incarnation into the human realm—“ancient” and “small” have far more meaning than new and big.

God’s values of ancient and small are nowhere more plainly seen than in the birth of Christ in Bethlehem. Through Micah the prophet, God said that Israel’s ruler would be born in Bethlehem, among the smallest of villages in Judah. And he also said that this one would enter the human scene from eternal origins. It is obvious that God is not enamored with the things of this world. He didn't send a trendy, newly-minted Messiah to Jerusalem, the trendiest city in the region. He sent his eternal Son from the ancient regions of heaven through the most humble portal imaginable: a stable in a tiny village in the Judean hills.

God doesn't say new and big is bad. But before setting your own value system in concrete, make sure you consider “ancient” (proven) and “small” (discovered by those who are seeking) as characteristic of your own life. There is always a reason why God chooses as he does; we could do worse than to follow his example.

God’s Promise to You: “My Son has always been, and will always be, there for you.”