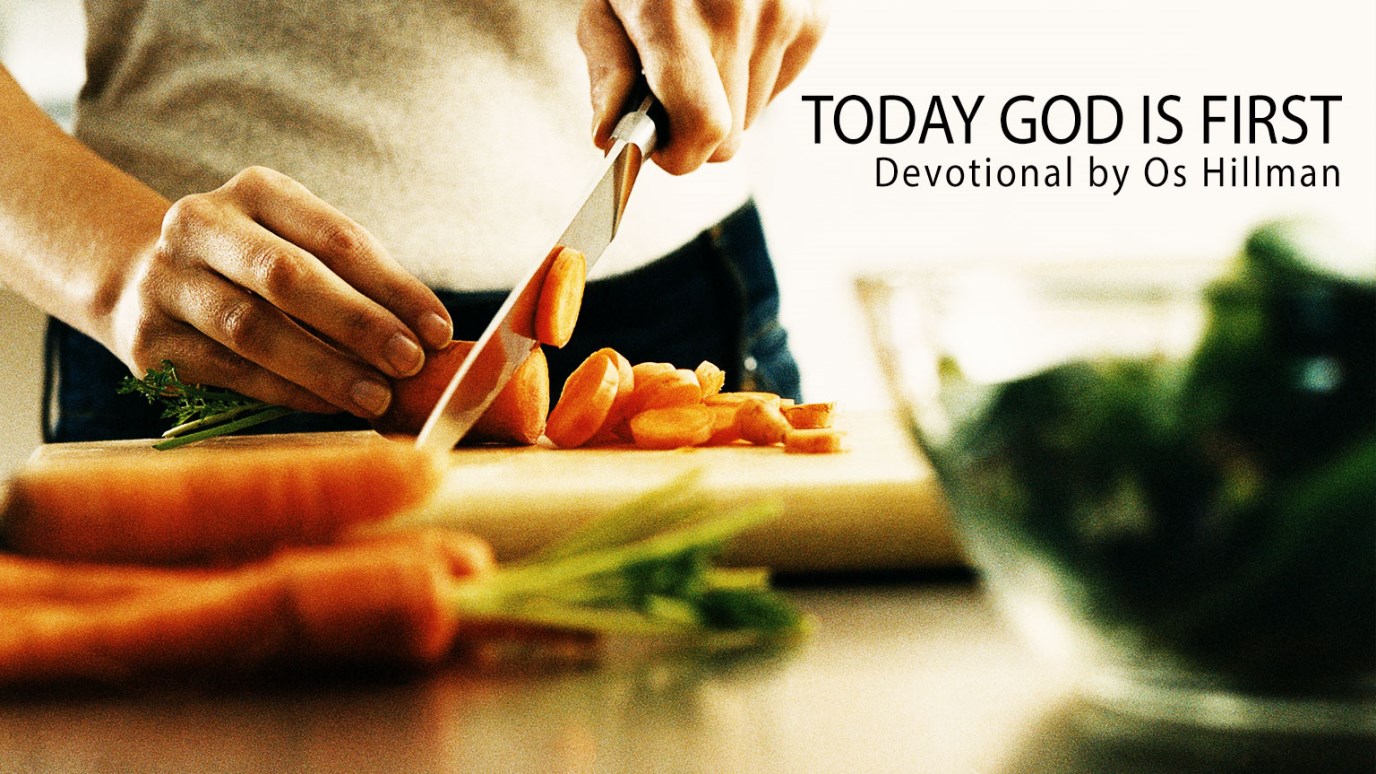 If God has called you to some endeavor and you are frustrated it has not yet manifested, know that times of preparation are required before the vision can be achieved.

"The Lord said to Moses, 'When you return to Egypt, see that you perform before Pharaoh all the wonders I have given you the power to do. But I will harden his heart so that he will not let the people go.'" Exodus 4:21

Have you ever had a boss tell you to do something only to have him sabotage your ability to complete the task? Nothing is more frustrating than to begin to carry out a task and have your superior thwart your effort to do what he asked you to do. Moses must have felt this way after God told him to go to Pharaoh and tell him to release the people of Israel. He said, "I am going to give you the power to release the children of Israel by the miracles I will do through you." Yet at the same time, He told Moses they would not be released because He was going to put a hard heart in Pharaoh. How do we reconcile this?

In my own life, I knew God called me to certain endeavors. Yet every time I turned around, a roadblock stood in my way. It took years of plodding along before the light came on as to why there was such a distance between what God called me to do and the manifestation of that calling. When David was anointed king of Israel, it was years before he realized the manifestation of that calling. There were a number of reasons for these delays.

In the case of Moses and Israel, God wanted to demonstrate His power in such a way that generations would be able to hear the story of their deliverance from their ancestors. God wanted greater glory from the situation. God also wanted to deal with Egypt by sending specific plagues. Finally, the very process built character in Moses and tested Moses to see if he would stay the course.

There is a time for everything. If God has called you to some endeavor and you are frustrated that it has not manifested, know that times of preparation and simmering are required before the vision can be achieved. Seldom does God call and manifest something at the same time. There is preparation. There is testing. There is relationship building between you and God that must take place. Once this is complete, you will see the vision materialize.