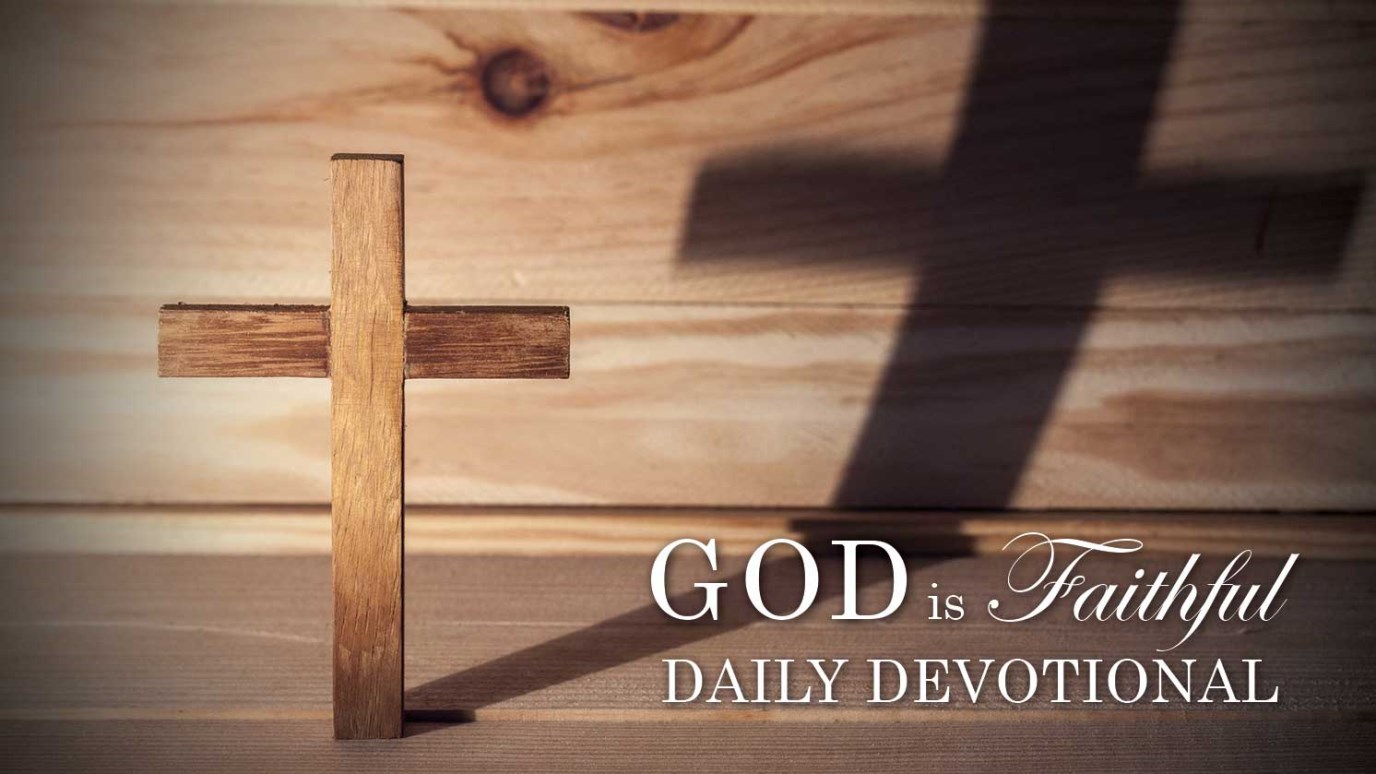 Science is not incompatible with creation. In fact it confirms it. It is our refusal to accept God’s authority that causes us to rebel.

Don’t you wonder why the world is living so far away from God and spiritual values, when technology has brought us access to so much information?

You would think that the advanced technology would draw people closer to God.

However, learning more about God’s creation and how complex it is has done just the opposite: It has really pushed people away from God, and some even believe that science has refuted God.

What we’ve realized now is that since the beginning of the world, God’s creation has been doing exactly what we “discovered” in 1944. We haven’t invented anything. All we’ve done is discover another one of God’s marvelous creations.

In great part, technology in our generation has been the single greatest tool used by Satan to deceive people into believing there is no God.

Science is not incompatible with creation. In fact it confirms it. It is our refusal to accept God’s authority that causes us to rebel.

The Law and the Promise
Dr. R.C. Sproul

We Who Have Believed
Dr. R.C. Sproul