God's Comfort in Our Fear 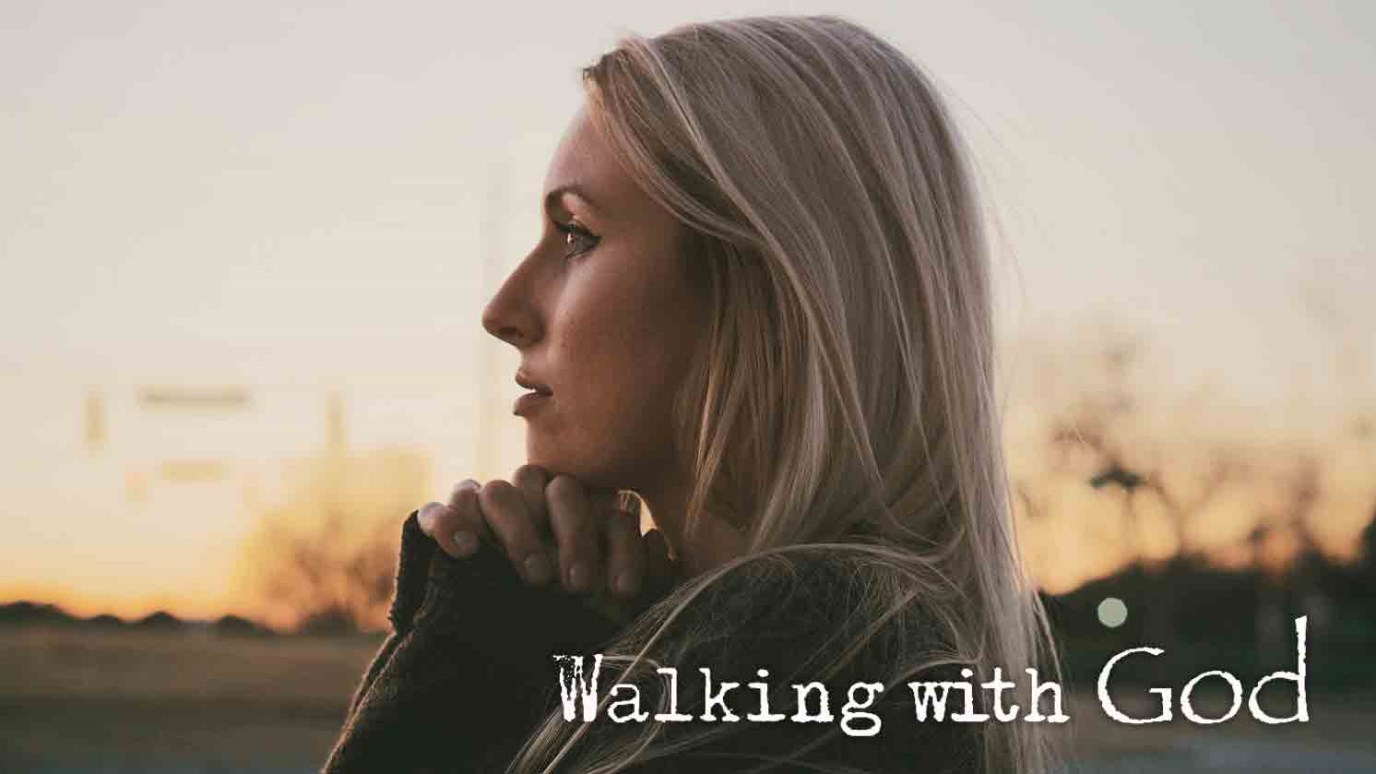 When everything else has failed, we go to God! But what God wants is for us to come to Him first!

Fear is a powerful emotion – for good or for bad. At its best, it prompts great acts of courage; at its worst, it causes panic and paralysis. Thankfully, the Bible is full of prayers from people in situations of fear and – even better! – full of God’s promises for those in the midst of it!

David, the author of our text, faced countless situations of fear, especially while on the run from King Saul. But he also the learned the secret of handling fear: it was, quite simply, to press into God. As surely as people ran into a "stronghold" when an enemy came, so David learned the secret of running into God’s presence as his spiritual stronghold. Many of us no doubt do the same; but so often, it’s the last thing we do, not the first. Something happens that causes us to fear. We try everything: we try to "forget it"; we try to "fix it"; we try to change it - but still the fear is there. And so, when everything else has failed, we go to God! But what God wants is for us to come to Him first, finding as we do so His promised comfort in our fear.

When Paul began to preach in Corinth, he experienced real opposition – though it wasn’t as bad as in Iconium, where they stoned him and left him for dead! Paul (being human!) would no doubt have experienced fear at such times; it would have been a natural reaction. But, like David, he too pressed into God again and again; and that night, the Lord said to him, "Do not be afraid; keep on speaking, do not be silent.  For I am with you, and no-one is going to attack and harm you" (Acts 18:9-10).

God truly brings his comfort in times of fear. If you are in such a time, stop and turn to Him right now, and claim His promised presence, comfort and grace. With this, who or what can ultimately harm you?

When Fear Gives You Paralysis: Part 2
Revive Our Hearts
Follow Us
Grow Daily with Unlimited Content
Uninterrupted Ad-Free Experience
Watch a Christian or Family Movie Every Month for Free
Early and Exclusive Access to Christian Resources
Feel the Heart of Worship with Weekly Worship Radio
Become a Member
No Thanks