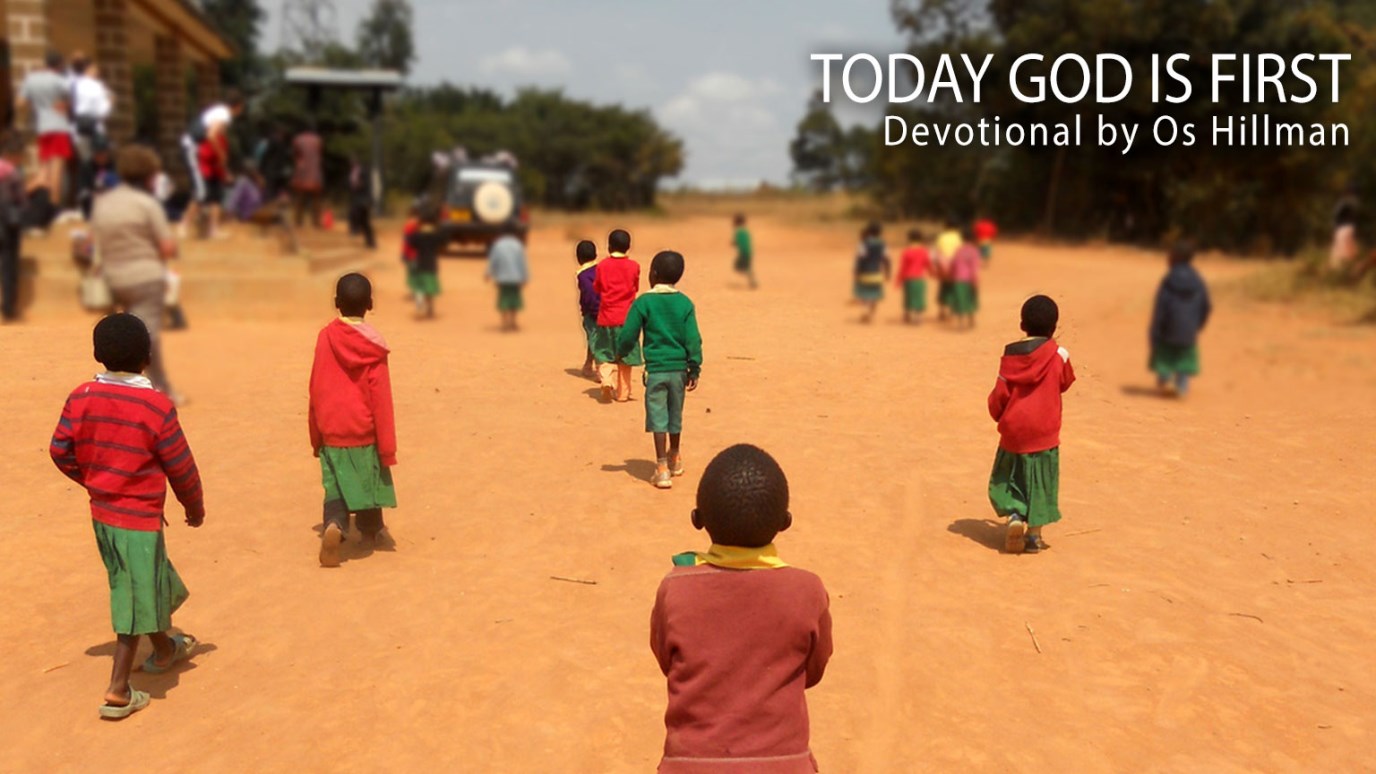 God's ways are not our ways. His preparation of His warriors seems cruel and hurtful at times. Trust the God of the universe that He can orchestrate the events of your life when they seem the darkest.

But those who suffer He delivers in their suffering; He speaks to them in their affliction. -Job 36:15

He was born with cerebral palsy in South Africa. He barely survived his birth. He did not walk until he was four years old. One leg was longer than the other and he could not speak well. For most of his life, his hands shook and he had little control over them. Feelings of rejection and bitterness at his plight were common occurrences during his growing-up years. During his school years, he was chastised by kids and generally rejected by society.

At age 17, his father felt led to take his son to a healing service. That night, the young boy's leg divinely grew two inches. He no longer walked with a limp. Bradley met the Savior and began to grow in his intimacy with Him. God began to speak to him and show him things. Prayer became his source of comfort and strength. God gave him insights about people and situations, bringing blessing to all who encountered him. Today, this young man travels around the world as an internationally known intercessor and founder of a school of intercessory prayer. Literally hundreds of hours of knowledge about the way God speaks to His children have been birthed in and through this young man.

One evening, Bradley walked forward in a meeting of about 40 workplace believers and handed a note to the leader during a Christian business conference. The note was for someone in the room, but Bradley did not know whom it was for. It was the last day of a 40-day fast for this writer. The message gave a specific description of what I had been experiencing the two years leading up to that night. Nobody would have known such details. I knew it was for me. It was a miraculous "telegram from God" that provided confirmation and encouragement of where God was taking me. God used one broken man to speak to another broken man.

God's ways are not our ways. His preparation of His warriors seems cruel and hurtful at times. His ways are much higher than ours. Trust the God of the universe that He can orchestrate the events of your life when they seem the darkest.

Because He Lives
Abigail Kelly

The Transformation of Holiness
James and Betty Robison

How Do You Picture God?
Jeff Schreve
Follow Us
Grow Daily with Unlimited Content
Uninterrupted Ad-Free Experience
Watch a Christian or Family Movie Every Month for Free
Early and Exclusive Access to Christian Resources
Feel the Heart of Worship with Weekly Worship Radio
Become a Member
No Thanks