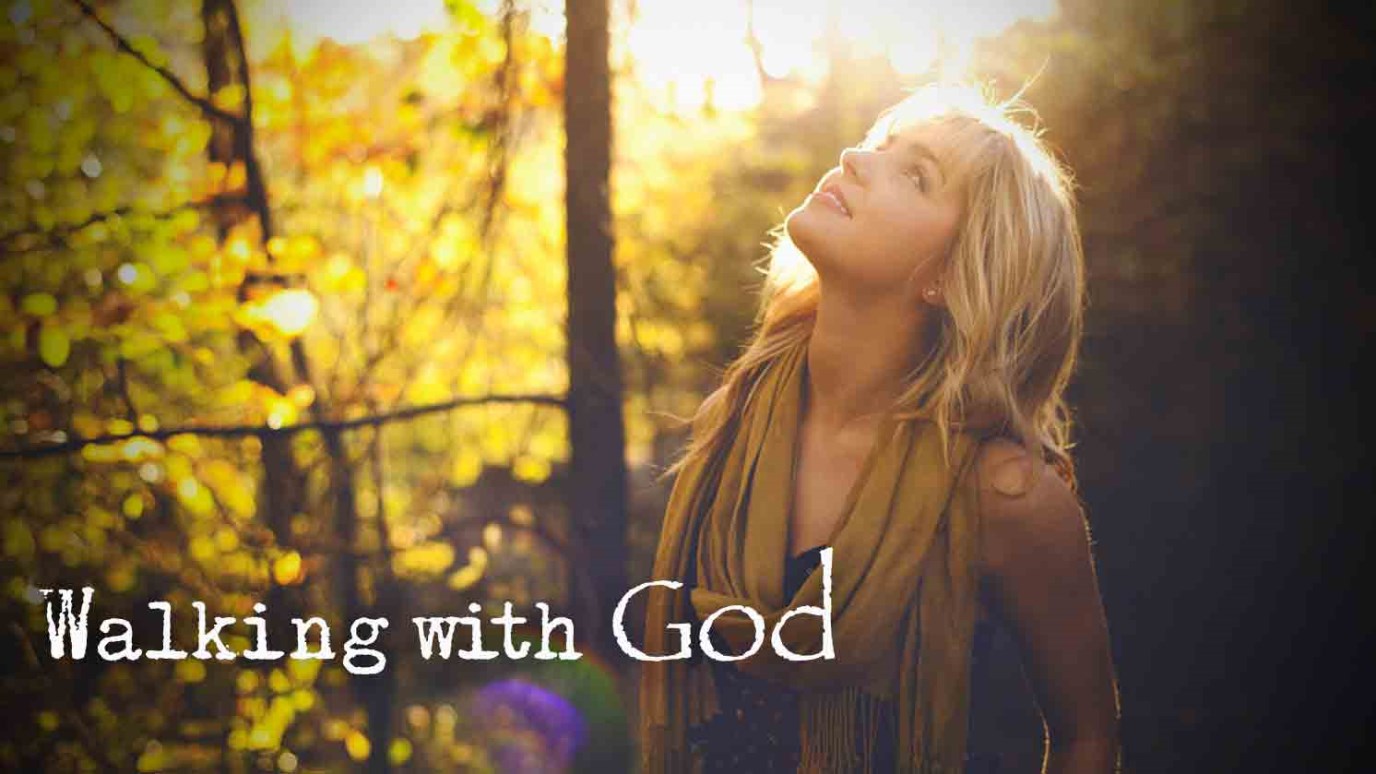 What does it really mean to be a Christian? Today, ask God to help you see more of the implications of the promise of being "called."

But you are a chosen people, a royal priesthood, a holy nation, a people belonging to God, that you may declare the praises of him who called you out of darkness into his wonderful light. (1 Peter 2:9)

The trouble with our word ‘church’ is that it doesn’t convey the richness of the original. The word for ‘church’ in Greek is ekklesia, which comes from a verb meaning ‘to call out’. It was used of any group of people who were called to meet together for some purpose. But in the Greek translation of the Old Testament ekklesia was used to translate the Hebrew word qahal, ‘the congregation of God’s people’. And it was this word that the early church used of themselves, for they understood they were a people with a special calling on their lives together.

Each of these aspects of being ‘called’ is part of the package of what it means to be a Christian: called out, called for, called together, called to. We cannot pick and choose the bits we like or that seem most comfortable or convenient; we either embrace them all, or we do not embrace them at all. Yet when each aspect is so full of God’s promises, how silly it is to leave any of them on the shelf.

Today, ask God to help you see more of the implications of this promise of being ‘called’.

I pray also that the eyes of your heart may be enlightened in order that you may know the hope to which he has called you, the riches of his glorious inheritance in the saints, and his incomparably great power for us who believe. (Ephesians 1:18-19)

Do You Want a Relationship with God?
Bob Christopher
Follow Us
Grow Daily with Unlimited Content
Uninterrupted Ad-Free Experience
Watch a Christian or Family Movie Every Month for Free
Early and Exclusive Access to Christian Resources
Feel the Heart of Worship with Weekly Worship Radio
Become a Member
No Thanks