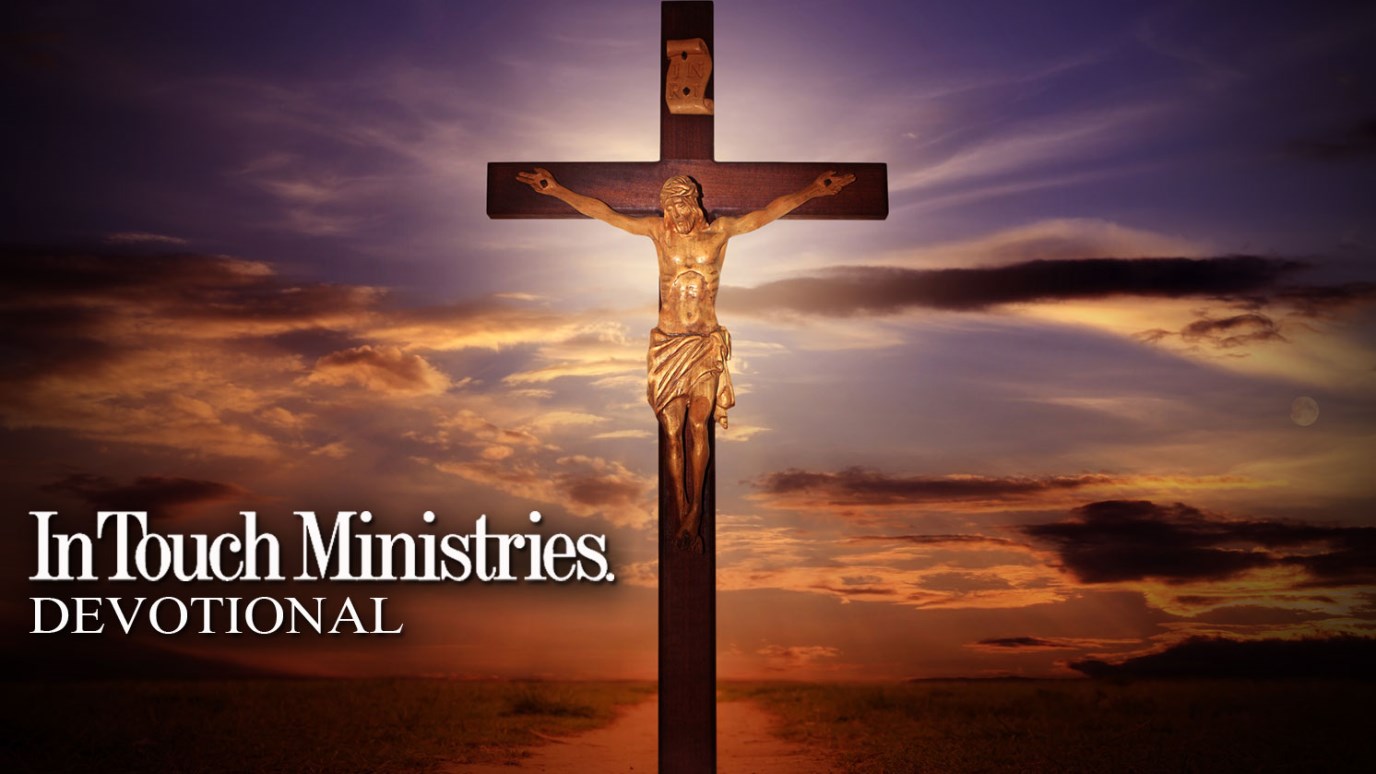 When it comes to repentance, there’s much the prodigal son can teach us.

In the parable of the prodigal son, the younger brother asked for his inheritance early so he might live as he chose. Once the father gave him his share, the young man made many unwise choices that led to hunger and destitution. What happened next illustrates the principles of godly repentance.

After squandering all of his money, the wayward son found work feeding pigs, a bottom-of-the-barrel kind of job. One day he came to his senses and recognized his terrible plight. His repentance began with an awareness of his wrong choices and the fact that his bad situation was due to them.

Knowing that his difficulties came from unrighteous behavior, the prodigal grieved over his mistakes and acknowledged his sin (Luke 15:18). He declared he was no longer worthy to be his father’s son. Godly sorrow and confession led the young man to leave that place and go home. His repentance was made complete when he turned away from his old ways and returned to his father. The Lord likewise calls us to repent and return to Him.

What a welcome the prodigal son received! Upon seeing him, the father was filled with compassion and ran to embrace him. Forgiveness and acceptance were extended to the son. Both are blessings that God freely offers to whoever asks Him.

The prodigal son did not clean himself up before returning home. He simply left his old life, turned toward home, and trusted in his father’s mercy. The heavenly Father calls us to repent and offers us forgiveness when we turn away from our self-centered ways and move toward godliness (1 John 1:9).

How Many of Your Sins Have Been Forgiven?
Bob Christopher