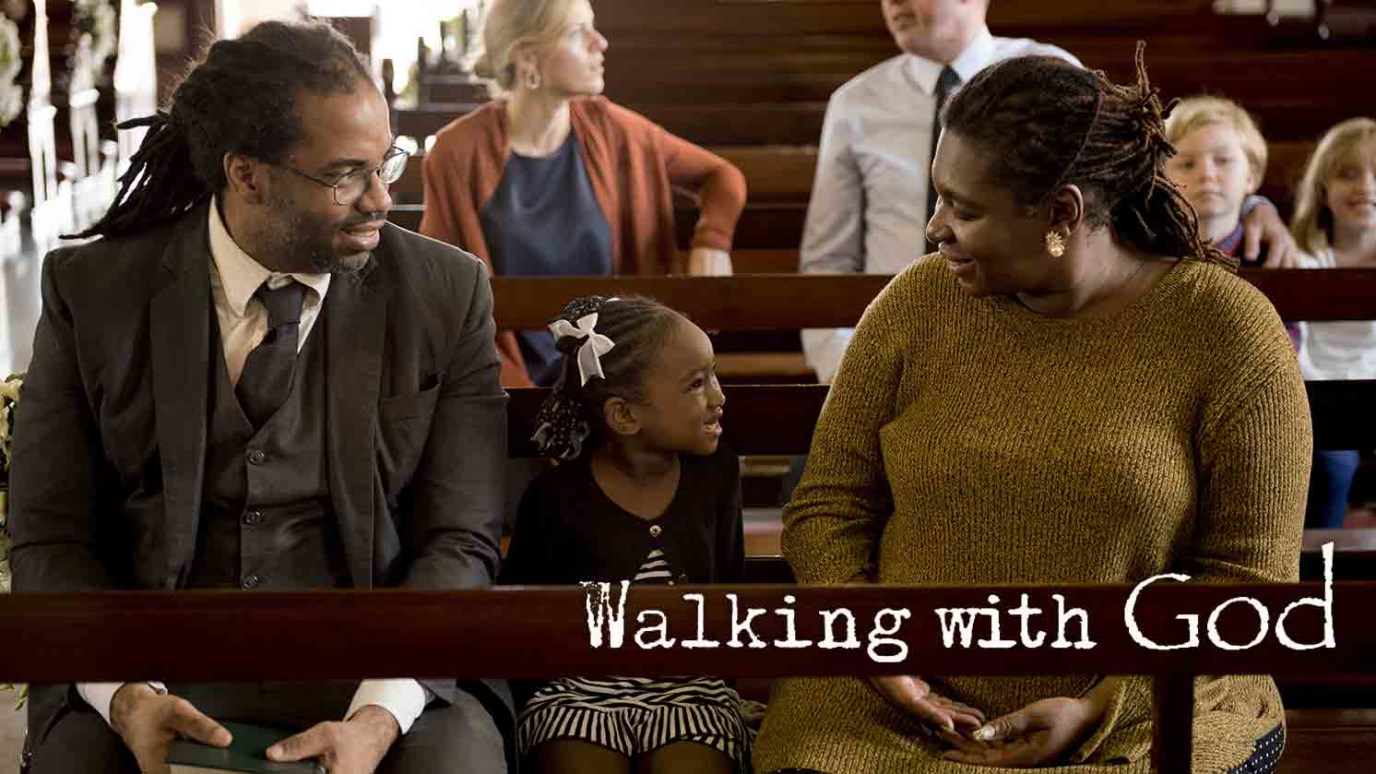 In the church, God is continuing the story that he began with Abraham. So, we find Paul speaking of the church as "the family of believers."

For this reason I kneel before the Father, from whom his whole family in heaven and on earth derives its name. (Ephesians 3:14-15)

When God revealed Himself to Abraham and called him to go to Canaan, He made a covenant with him. He promised that He would give him many descendants and that, through those descendants, He would build a big family for Himself. The Old Testament is the story of how God patiently grew that family, preparing for the coming of His Son into it, through whom He would expand it to "every nation, tribe, people and language" (Revelation 7:9).

It should not surprise us, therefore, to find that, in the New Testament, the church is often described as a "family"; for, in the church, God is continuing the story that he began with Abraham. So, we find Paul speaking of the church as "the family of believers" (Galatians 6:10) and as "God’s household" (1 Timothy 3:15), and Peter calling us "the family of God" (1 Peter 4:17). "Family" speaks of  being together and being at ease. The church should be, in the words of Michael Griffiths, "a place where we feel safe, can be ourselves, and have no need to be boarded up behind a façade, a place where we are cared for and care for one another." It should be a place where we can be ourselves, rather than where we feel we have to "perform"; for the church is God’s "family," and "family" is all about being "at home."

This is why it is so good that many churches have re-discovered the importance of using homes, for it helps build a sense of real family. Homes were a key feature of early church life; in fact, when Paul was persecuting the church, it wasn’t to some central building that he went to round up believers, but rather "from house to house" (Acts 8:3). Homes played a key part, not simply because they didn’t have buildings yet, but because they really helped to express "family."

God has promised to build a family – and He wants you (and your church) to be a part of it! Don’t take this promise for granted; rather, enjoy your church family today!

Consequently, you are no longer foreigners and aliens, but fellow-citizens with God's people and members of God's household. (Ephesians 2:19)

"Woe to You," Pharisees
Chris and Grace Hansen

Our Life is in Christ
A.W. Tozer
Follow Us
Grow Daily with Unlimited Content
Uninterrupted Ad-Free Experience
Watch a Christian or Family Movie Every Month for Free
Early and Exclusive Access to Christian Resources
Feel the Heart of Worship with Weekly Worship Radio
Become a Member
No Thanks