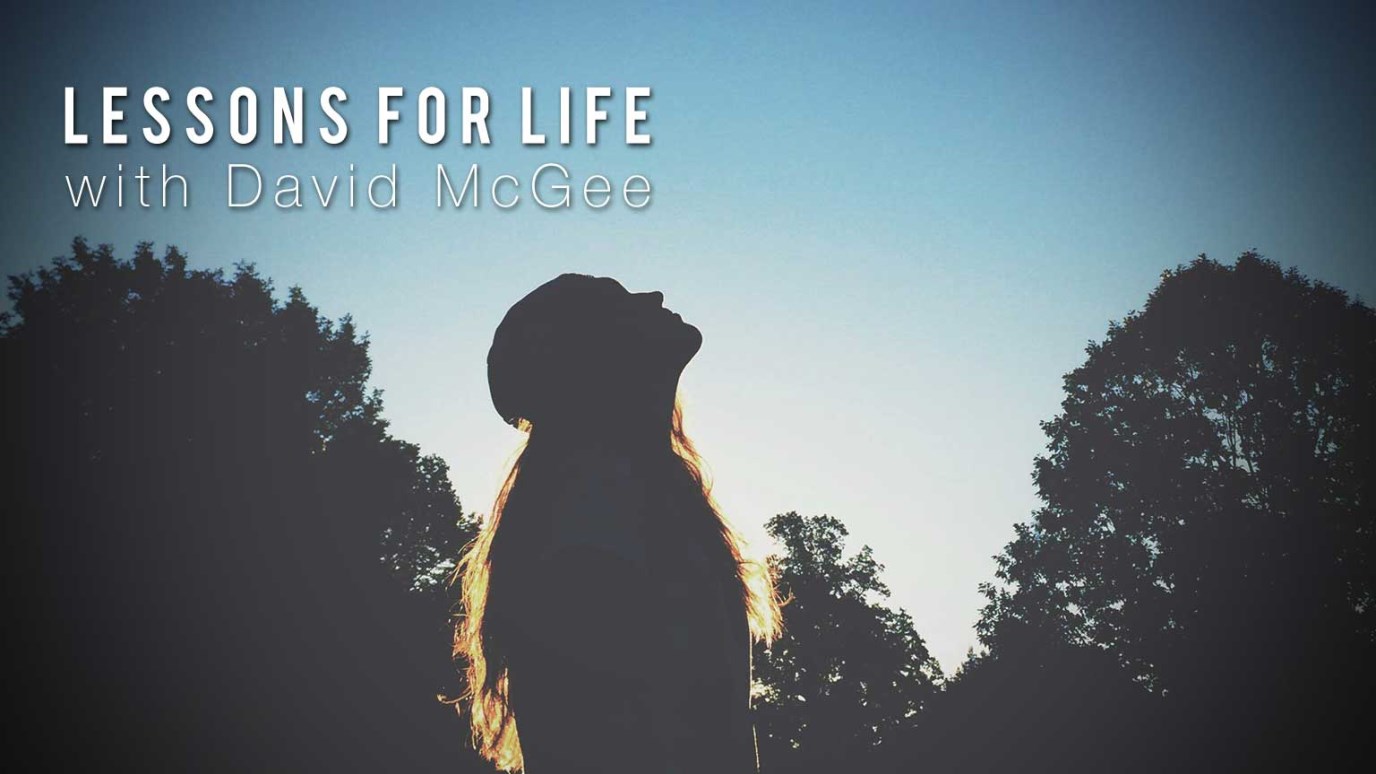 Ask God to make the best out of whatever situation you are in.

"The next day, because he wanted to know for certain why he was accused by the Jews, he released him from his bonds, and commanded the chief priests and all their council to appear, and brought Paul down and set him before them."
NKJV

"Then Paul, looking earnestly at the council, said, "Men and brethren, I have lived in all good conscience before God until this day."
NKJV

We see in the next seven chapters, Acts 22 to 28, Paul is either on his way to court or prison or is in court or imprisoned. If anyone would have had the right to mope around and complain about his problems, it would have been Paul... but he didn't. He could have been an 'Eeyore' and said, "I guess I'll never get out of here."Instead, he used those times by praying to God and encouraging others. Did you know that Paul wrote his letter to the Philippians while in prison?

Paul wrote, "Not that I was ever in need, for I have learned how to get along happily whether I have much or little. I know how to live on almost nothing or with everything. I have learned the secret of living in every situation, whether it is with a full stomach or empty, with plenty or little." Philippians 4:11-12 NLT

How could Paul write this in the face of such overwhelming difficulty? He continues by saying, "I can do all things through Christ who strengthens me." Philippians 4:13 NKJV

That, my friends, is the key. We often hear slogans such as, "Do your best and let God do the rest." Our best isn't even close to God's best. The next time you find yourself in a difficult situation, stop and ask God to make it the best. Don't settle for your 'little' best. Ask God for His 'biggest' best. Trust God with today, and He will lead you into tomorrow's blessings.

Life Lesson: Ask God to make the best out of whatever situation you are in.

Dear God,
Thank You for loving me. Thank You that I don't have to lean on my own striving or the hope that my best is good enough. Lord, I don't want my best, I want Your best. Please help me to commit all my plans to You. I pray this in Jesus' name, Amen.

Is It More Blessed to Give Than Receive?
David McGee