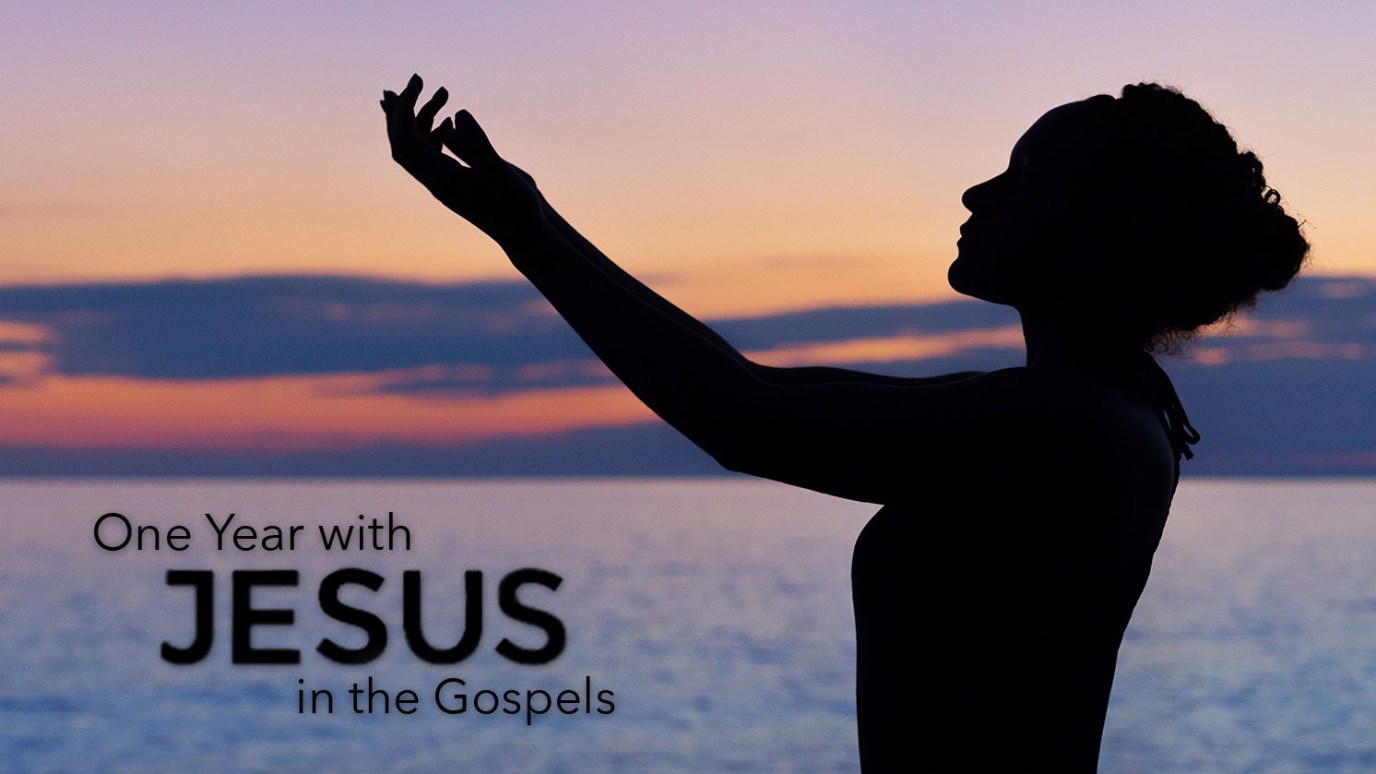 Jesus was God in the flesh. When He answered, "I am," it carried just as much weight as when He told Moses. It released His glory. No wonder these men were knocked to the ground.

It is evident that it was the power of God that made these six hundred men fall backwards to the ground, but why did it happen when He said, "I am he"?

In this verse, and also in verse eight, the word "he" is italicized. That means that the word "he" was not in the original text but was added by the translators to make the sentence grammatically correct. This serves a useful purpose and is very helpful in most cases. However, the translators put these additions in italics so that we could be aware of what the text literally said.

In this instance, Jesus literally said, "I am." Since Jesus was God manifest in the flesh, His statement of "I am," carried just as much weight as when He expressed it to Moses (Exodus 3:14). This is nothing less than the Almighty God releasing His glory through the powerful statement, "I AM." No wonder these men were knocked to the ground.

This graphically illustrates how Jesus could have easily defended Himself against any size army that would come to take His life. As He said in John 10:18, "No man taketh it (i.e. His life) from me, but I lay it down of myself."

There are many instances recorded in scripture where people fell to the ground as a result of being in God's presence. The same thing still happens today. Just as some people faint when they experience fear, when they experience the awesome presence of God, they become weak, and lose strength in their physical body.

God is for Us
Scott Rodin

The Evidence of the Presence of Jesus, the Messiah
Brandon A. Cox

If I Had One Last Message to Give America
Ronnie Floyd

Running Back to God
Dr. Charles Stanley
Follow Us
Grow Daily with Unlimited Content
Uninterrupted Ad-Free Experience
Watch a Christian or Family Movie Every Month for Free
Early and Exclusive Access to Christian Resources
Feel the Heart of Worship with Weekly Worship Radio
Become a Member
No Thanks