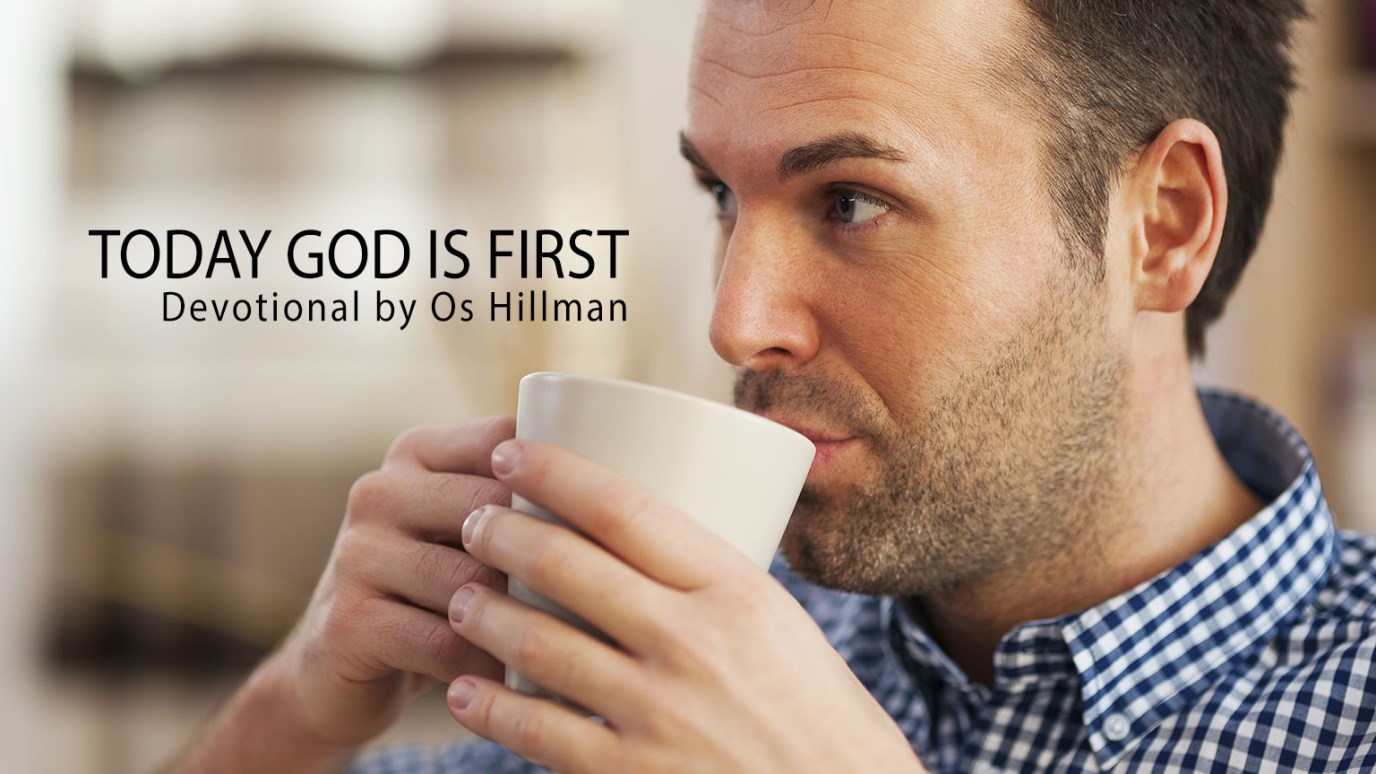 Choosing to live under the authority of our heavenly Father frees us to gain the greatest fulfillment in life --His mission and the purposes He has for us.

"I will not speak with you much longer, for the prince of this world is coming. He has no hold on Me, but the world must learn that I love the Father and that I do exactly what My Father has commanded Me... " (John 14:30-31).

There is a constant war going on between our flesh and the Spirit. As Christians, the Spirit seeks to move us under the authority of His domain in order for us to fulfill all that we were created for. Every person was designed to be under some form of authority. Jesus modeled this in His own life. He lived under the authority of His heavenly Father. He made no independent decisions. He, unlike us, was sinless and always remained under His Father's authority. He acknowledged that the prince of this world has a hold on many, but did not have a hold on Jesus.

The prince of this world does have his hold on many in our world, even among our brothers and sisters. The one thing most of us want the greatest is the freedom to make our own decisions. It goes all the way back to the Garden of Eden when the decision was made to exercise a personal right: freedom to decide, freedom of choice, freedom from hindrances, freedom from pain. However, Jesus chose to live under the authority of the Father's desire for His life. He was the ultimate model of a man under authority.

Each day we must determine if we'll willingly choose to be under the authority of the Father and the direction of the Holy Spirit. It is a choice each of us must make. It is a choice that actually leads to freedom, not bondage. Choosing to live under the authority of our heavenly Father frees us to gain the greatest fulfillment in life --His mission and the purposes He has for us. It is the little decisions of daily life that reveal whether we truly live under His authority.