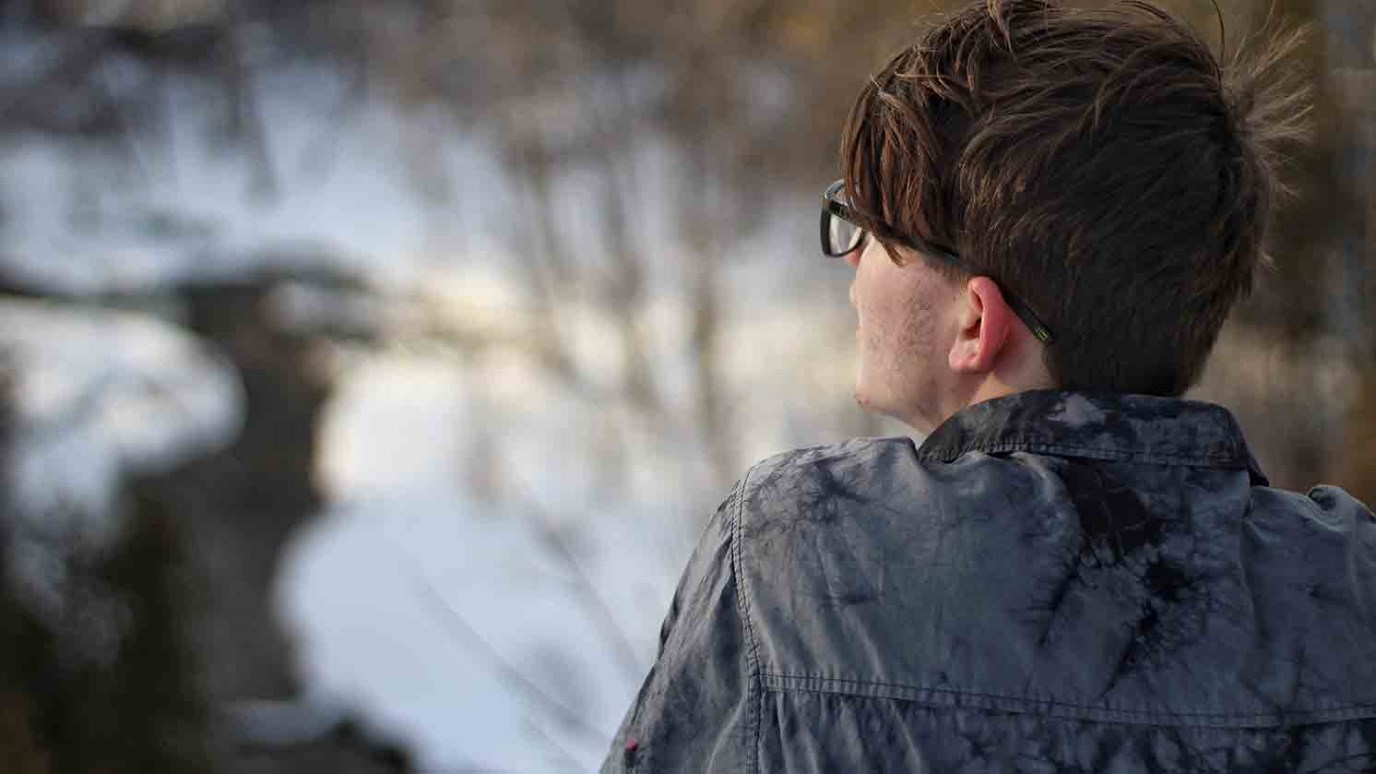 Elijah focused on the problem. Jezebel's threat overwhelmed his faith, and he viewed the enemy's power to destroy him as greater than the power of God to deliver him.

"Why are you cast down, O my soul?" the Psalmist asks in Psalm 42. The prophet Elijah probably understood that sentiment. He was a man of great faith who fell into a time of despair and depression. In 1 Kings 17-18, he experienced a series of God's miracles that culminated in the defeat of the idol-worshippers on Mount Carmel. A great revival swept the nation of Israel, and a terrible drought ended. But then, in the span of four verses, we see him spiraling downward to a state of utter despair. "It is enough! Now, Lord, take my life, for I am no better than my fathers!" (1 Kings 19:4).

What led him to this state? First, I think he presumed what the outcome of victory would be: He thought everyone would repent. Many did, but the queen, Jezebel, threatened to kill him. Then, he focused on the problem. The threat overwhelmed his faith, and he viewed the enemy's power to destroy him as greater than the power of God to deliver him. And he indulged in self-pity. His focus shifted from the Lord to his circumstances, and then from his circumstances to himself. And finally, he was physically exhausted. He had just undergone an emotional, spiritual and physical ordeal, and he had made a long journey — on foot.

Although Elijah wasn't displaying confidence in God when he fled into the wilderness, God didn't rebuke him. Rather, in His love, God cared for him. First, Elijah needed to get a new focus. Things weren't really as bad as he thought, and God showed that to him. God let him vent his feelings, but his feelings weren't in touch with reality, and he needed to change his emotional and mental perspective.

Next, he needed to have new expectations. God adjusted his expectations in a unique way when He caused a fierce wind, an earthquake and a devastating fire. But God wasn't in these things; He came as "a still, small voice." Finally, he needed to take obedient action. When Elijah said he wanted to die, the Lord responded by telling him to get up and get moving (see 1 Kings 19:15). God wanted him to make a choice of godly action based on obedience rather than on how he felt.

A new focus, new expectations, and obedient action. Those are God's "antidepressants." How we handle the pressures of life will lead us either to depression or to victory. Once we realize that we are loved unconditionally by God, our reactions to trouble and fear are brought into perspective. When depression threatens, we don't have to run to artificial means to solve the problem and raise our self-esteem. If we are obediently focused on the Lord, self-esteem is overshadowed by God-esteem, and our self-worth is anchored in Christ.

Up the Down Slope
Dr. James Merritt

Flip Flops in the Snow: Ecclesiastes 3:1-15
Mark Driscoll
Follow Us
Grow Daily with Unlimited Content
Uninterrupted Ad-Free Experience
Watch a Christian or Family Movie Every Month for Free
Early and Exclusive Access to Christian Resources
Feel the Heart of Worship with Weekly Worship Radio
Become a Member
No Thanks