God's Angels Are with You! 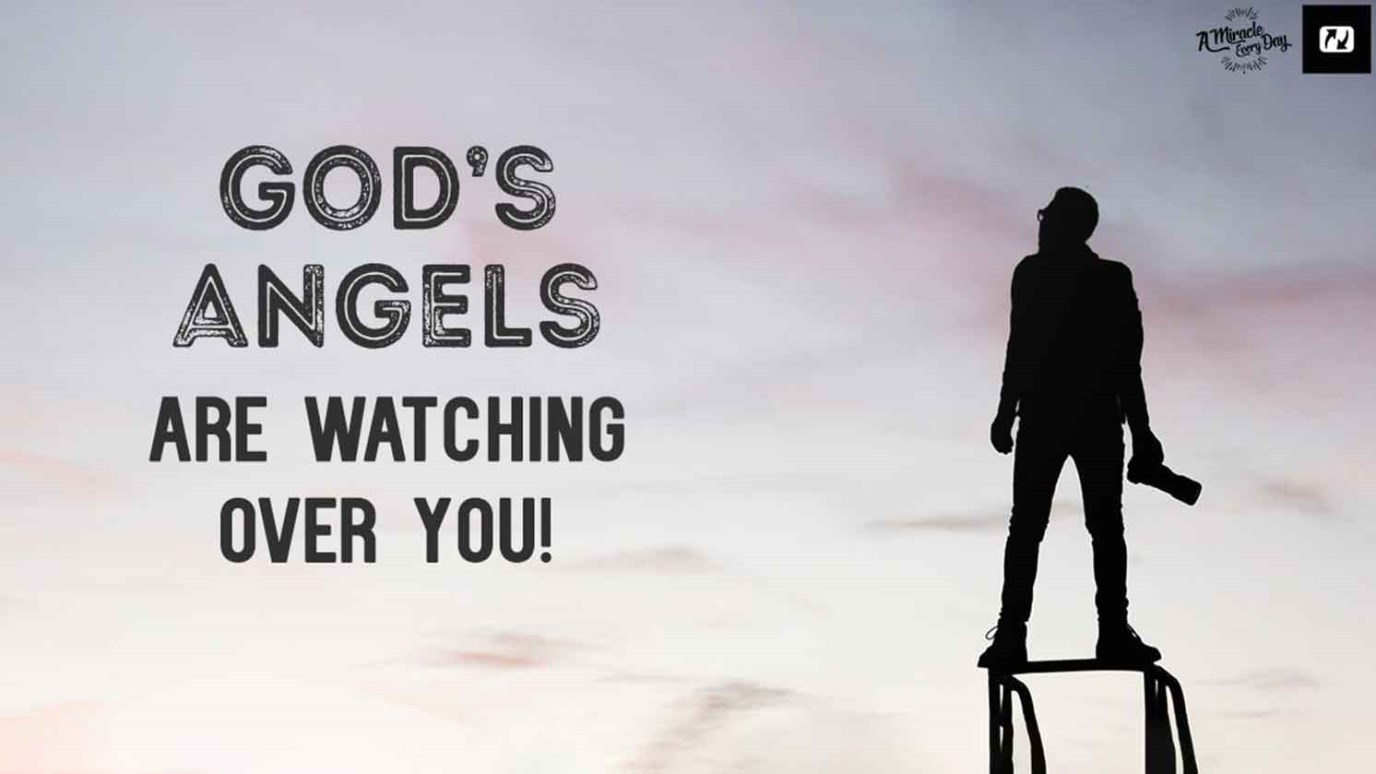 You have nothing to fear! If you feel alone, know that God is watching over you personally.

Did you know that you are never alone? God is watching over you, and He wants to accomplish a mission through you. For this purpose, He places helpers alongside you.

Yes, the Bible says that the angels are at God’s service ... He sends them to come to your aid. It’s what we read in Hebrews 1:14: “Are they [angels] not all ministering spirits sent forth to minister for those who will inherit salvation?”

If the enemy is attacking you, God’s angels know how to defend you! That’s what happened for Peter when he was imprisoned ... while he was sleeping between two guards, and at least 16 other guards were watching the door of his cell, the Bible tells us that an angel of God appeared, freed Peter from prison, and safely led him out ... to the soldiers’ great dismay! (see the Bible, Acts 12:4-11)

You see, you have nothing to fear! If you feel alone, know that God is watching over you personally. And if the enemy were to attack you, God’s angels would quickly come to your aid!

Living with God Means Going Against the Tide!
A Miracle Every Day

Three Keys to Seeing the Lord Act …
A Miracle Every Day

Let There Be Light!
A Miracle Every Day

Words That Convey Love
A Miracle Every Day

Where Does Your Security Lie?
A Miracle Every Day
Follow Us
Grow Daily with Unlimited Content
Uninterrupted Ad-Free Experience
Watch a Christian or Family Movie Every Month for Free
Early and Exclusive Access to Christian Resources
Feel the Heart of Worship with Weekly Worship Radio
Become a Member
No Thanks