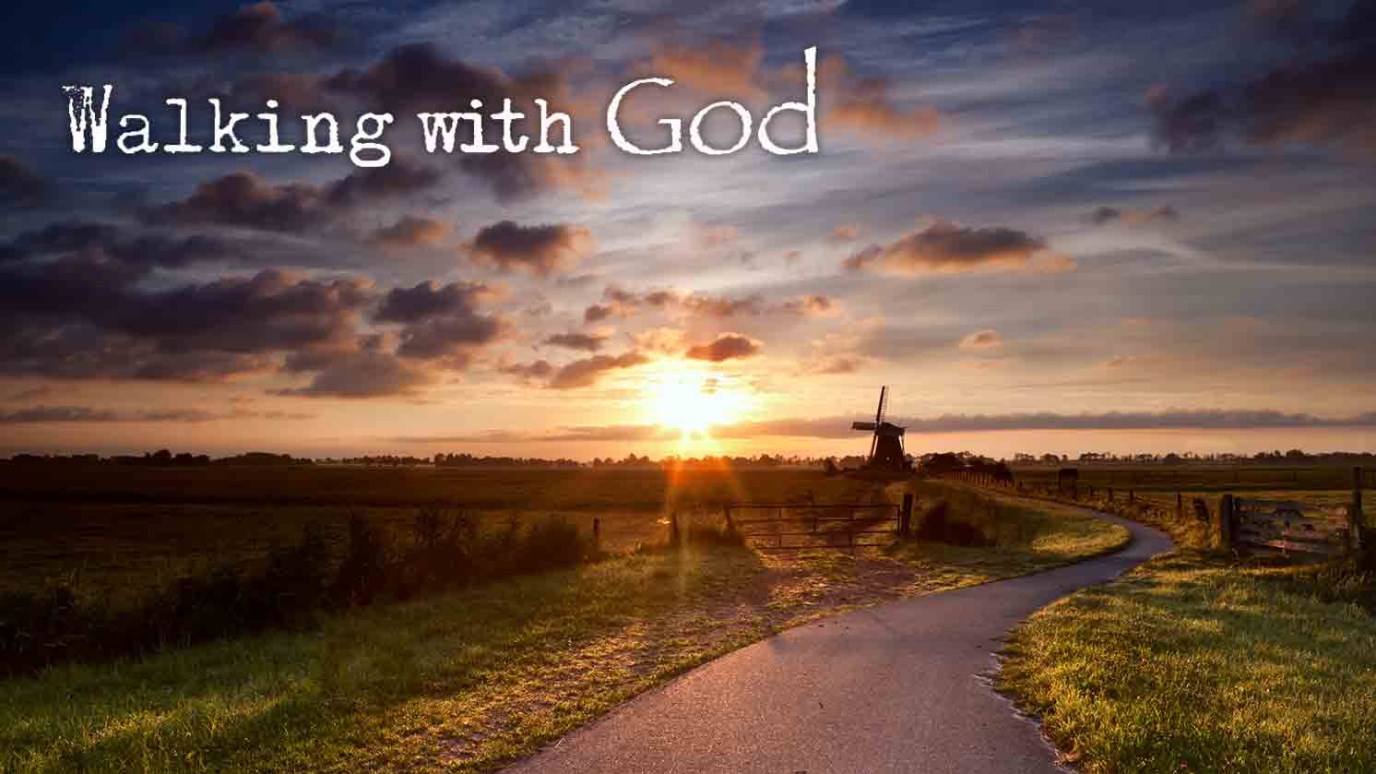 Taking shortcuts in our work isn’t good enough for God, Who wants us to work hard and put Him first -- it is not a human master or some faceless corporation we are serving, but Christ Himself.

“For my thoughts are not your thoughts, neither are your ways my ways,” declares the LORD.  (Isaiah 55:8)

A little while ago, Martin was having a difficult day. Too much work, stress … you know the kind of thing? He thought, “All I want to do is get through my work!” But then the thought occurred to him, “No, God’s agenda is different. God wants you to get your work done, but He doesn’t want you to trample all over other people in the process. God also wants you to be a loving husband, a devoted father, a kind friend, a good boss.” God’s thoughts were very different from Martin's!

We might want to take short cuts in our work (the old word was “being sloppy”!), but that isn’t good enough for God; He wants us to work hard for Him, because it is not a human master or some faceless corporation we are serving but, as Paul put it, “it is the Lord Christ you are serving” (Colossians 3:24). We may desperately want a close friend or spouse to be saved and may be working hard to “make it happen,” but God says that the only way is through Christ, not by any other way. We may have planned our whole lives out before us – married by 30, a partner in the firm by 35 – but in doing so, we take away the Lord as our primary focus.

How are you doing at putting Christ and His agenda first? Are you trying to fit Him into your plans, rather than making Him the priority in your life? Putting Him first is risky at times, but that is how we were designed to live. God wants us to walk closely with Him and His agenda, and putting Him first is the way to know the fulfillment of His promises.

Martin finds it helpful in this area to begin where he is (which is often not where God wants him to be!). He constantly re-assesses his priorities and asks God’s forgiveness when he sees that he has not been following His agenda. Today, if you sense that you have been drifting from God’s agenda for your life, come back into line with it and submit once again to His will.

The Pillar of God's Presence
First15

Forgive the Person, Not Their Actions
First15

The World Changer Who Wrestled with God
Greg Laurie