God Responds to a Believing Heart 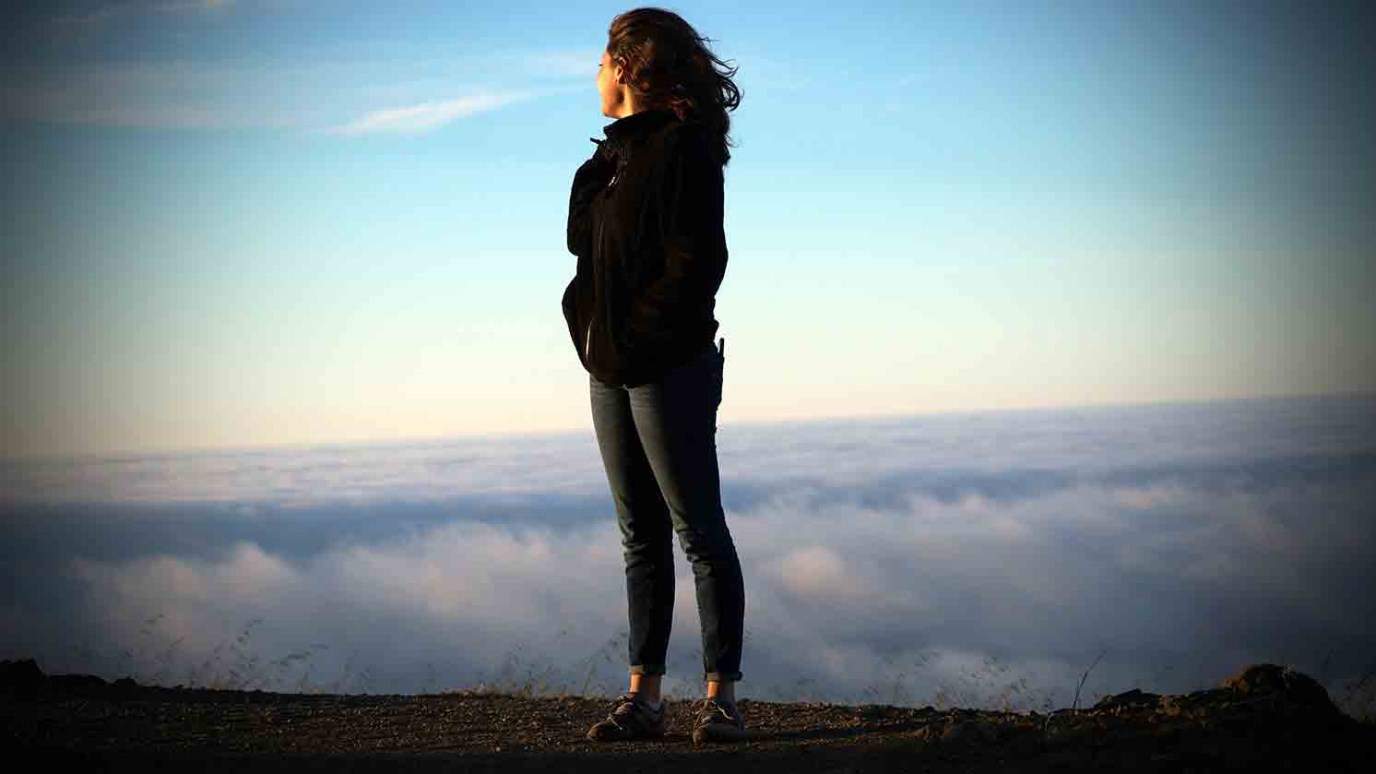 He could not do any miracles there, except lay his hands on a few sick people and heal them.  And he was amazed at their lack of faith.  –Mark 6:5-6

Jesus responded to the faith of others.  Sometimes He would provide the power to heal someone of a disease, and He would say, “Your faith has made you well.”  On the other hand, there were occasions when He withheld His miracles.  Why?  Because of the unbelief of people. Then and now, the absence of faith can mean the absence of miracles.

God always responds to a believing heart—even just a small amount of belief; a mustard-seed faith can move mountains.  But nothing in this world will divert the hand of God like unbelief.

In time, John Wesley would become the founder of the worldwide Methodist movement.  Like the Apostle Peter, however, he got off to a somewhat shaky beginning.  Wesley came to Savannah, Georgia from England as a young and uncertain missionary.  His faith tank was all but empty.

On the ship’s voyage, there were four terrible storms, one after the other.  Wesley was terrified, yet he couldn’t help but notice the presence of a group of German Moravian Christians, who were just as calm and joyful during the storm as they had been before it.  Wesley could not account for their quiet confidence; they had something he didn’t have:  a solid faith in God.

In America, as Wesley struggled with ministry, he saw no miracles, no sign at all of God’s presence.  He wrote, “I was strongly convinced that the cause of uneasiness was unbelief, and that the gaining a true, living faith was the one thing needful for me.”  He couldn’t stop thinking about those loving, gentle German believers and the clear power of their faith.

Upon his return to England, Wesley came to genuine faith.  He had been serving as a missionary without knowing God at all.  Now he truly believed, and the long and fruitful life before him was anointed by the hand of God.

Here comes the tough question. Is unbelief an issue in your life?

Sure, we all struggle with doubts; facing and conquering them is simply part of the growth process.  But at the base of your soul, do you really believe that God is at work in your life and the world?  If you have a solid faith, it will be the seedbed of all the work that God wants to do in your life.  Unbelief is the one sure-fire preventative to the Jabez adventure that you’re yearning to have.

Reflect on the strength of your faith today.  If it needs refreshing, what can you do to draw closer to Him in full faith?

Step Out of the Boat
Kenneth Copeland

Walk in the Light You Have
Gloria Copeland

The Father's Plan, Part 1
Dr. Bryan Chapell
Follow Us
Grow Daily with Unlimited Content
Uninterrupted Ad-Free Experience
Watch a Christian or Family Movie Every Month for Free
Early and Exclusive Access to Christian Resources
Feel the Heart of Worship with Weekly Worship Radio
Become a Member
No Thanks