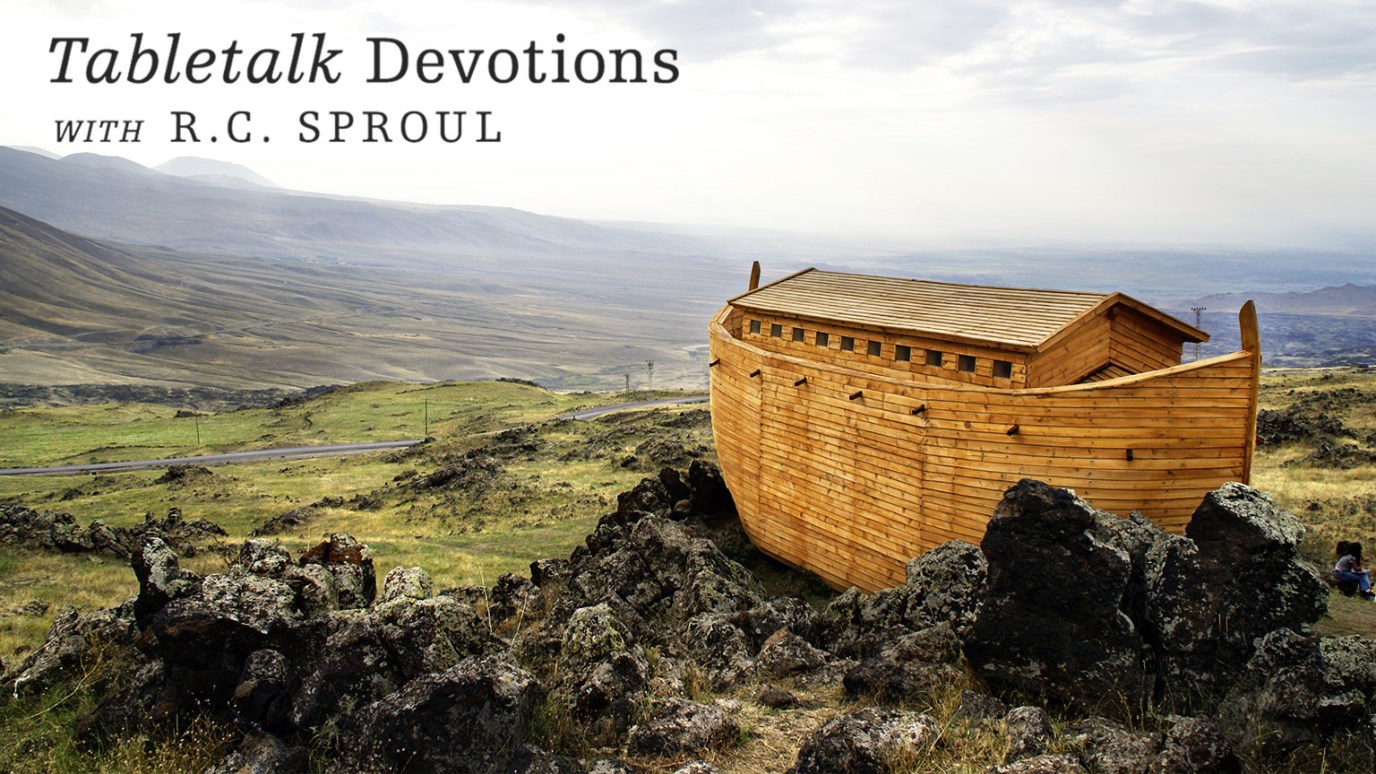 The Lord does not look at time the same way we do, and it often seems He does not act until the last possible second. But in reality, He always moves at the right time.

“But God remembered Noah and all the beasts and all the livestock that were with him in the ark,” (Genesis 8:1a).

Many years ago, a famine in the land of Canaan caused the sons of Jacob to journey to Egypt in order to save the lives of their families (Gen. 42:1–5). These men found food, and they eventually discovered their benefactor was their brother Joseph, whom they had earlier sold into slavery (42:6–45:28). Jacob’s entire family then moved to Egypt where they settled in Goshen and became a great nation (chap. 46–50).

Despite his wise leadership of Egypt during the famine, a new Pharaoh later arose who did not know Joseph, and he enslaved the Israelites. The people of God endured heavy burdens and the death of their children, prompting them to cry out to the Lord (Ex. 1:1–2:23). Where was God in their time of need? What happened to His promise to give them their own land where they would rule as kings (Gen. 17:1–8)? Could Yahweh be trusted after waiting so long?

Yes, indeed, for the Lord heard the cries of Israel and remembered His covenant (Ex. 2:24–25), setting the stage for the exodus. Yet this was not the first time God recalled His vows. Today’s passage tells us He remembered Noah after 150 days of flooding (Gen. 8:1a).

When Moses writes of the Lord “remembering,” he does not mean God forgot about Noah. Our Creator knows all and never loses His perfect apprehension of the facts (Heb. 4:13). When God “remembers,” it means that He acts according to His covenant promises, especially in a way evident to His people. The Lord commences His work of redemption after He recalls His covenant with Abraham, Isaac, and Jacob in Exodus 2:24. Likewise, God’s remembrance in Genesis 8:1a heralds the flood’s end. Noah’s years spent warning others about Jehovah’s judgment (2 Peter 2:5) have not been in vain; God is preserving His people just as He promised (Gen. 6:17–18).

In the depths of despair we may give up hope that the Lord will remember His promises. Yet we must hold fast, for though it may seem to us that He is slow to fulfill His Word, He always acts at just the right time (2 Peter 3:9). As John Calvin comments: God, “who has promised his help to the miserable, will, in due time, be present with us, that we may indeed perceive the care he takes of us.”

Just when the disciples were despondent over God’s apparent failure to keep His word, our Father raised Jesus to life, declaring Him to be the Son of God with power (Rom. 1:1–4). The Lord does not look at time the same way we do (2 Peter 3:8), and thus it often seems to us that He does not act until the last possible second. But in reality, He always moves at the right time. If you are tempted to give up your hope in God, know that the Lord always keeps His promises.

The Strength of Brokenness
Os Hillman