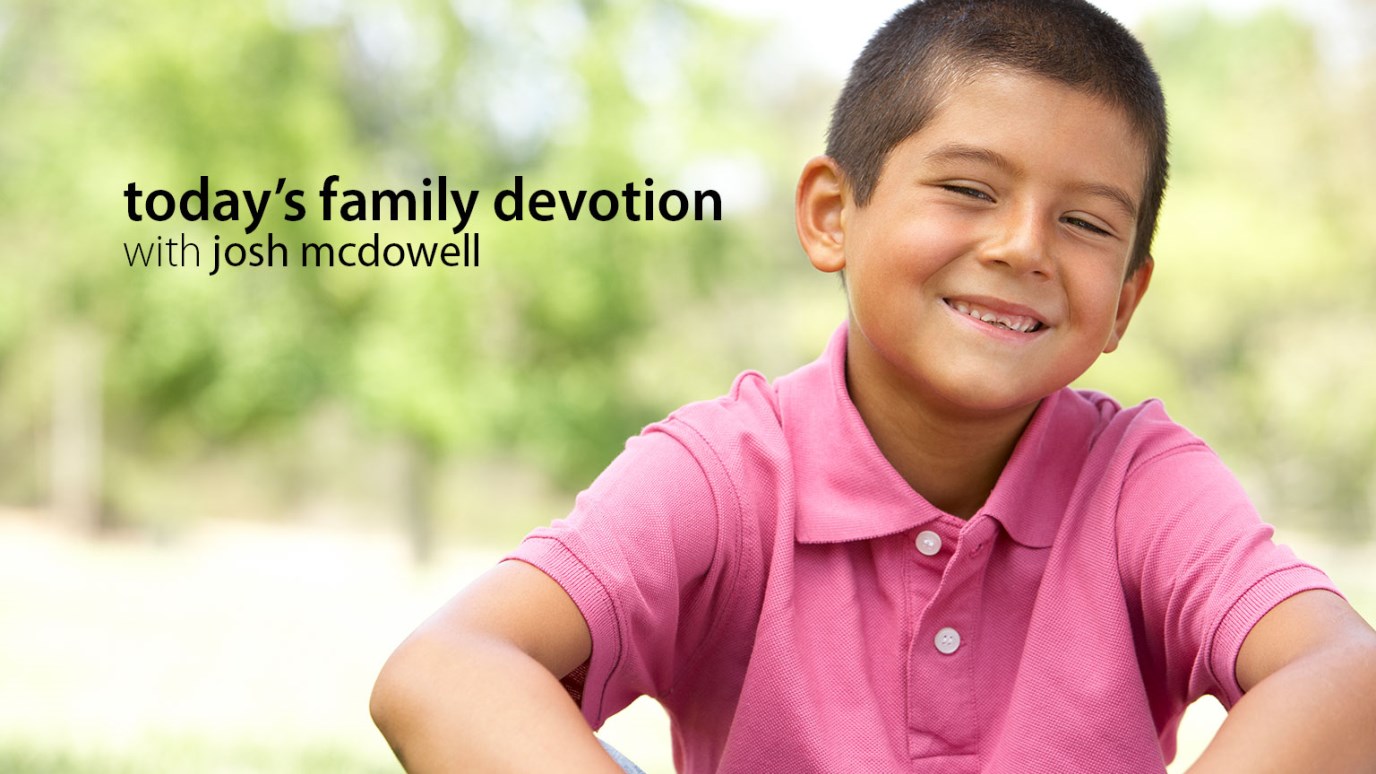 Being faithful isn't just what God does, it's part of who He is.

BEING FAITHFUL ISN’T JUST WHAT GOD DOES; IT’S PART OF WHO HE IS.

Verse of the Day: “If we are faithless, He remains faithful; for He cannot deny Himself (2 Timothy 2:13, NASB).

Tim’s mouth hung open as he petted the thick striped fur of the tiger cub. “He’s so soft,” he said, “and cuddly.”

The woman who held the cub wore the badge of the city zoo. She was showing Tim and the other members of his home-school co-op the “infant care unit” of the zoo where she worked.

The woman smiled, nodded, and gingerly transferred the cub to Tim’s cradled arms. “This is so cool,” Tim said. “Could I, like, keep one of these as a pet?” he asked the woman.

She shook her head. “I’m afraid not. You see,” she said, speaking loud enough for the others to hear too, “that cuddly little cub is still a wild animal. And in this state, people aren’t allowed to keep tigers or lions or bears as pets.”

Later that day, as Tim and six other home-schooled kids ate lunch in one of the zoo’s picnic areas, one of the mothers sat down beside Tim with an open Bible.

“I wanted to show you something,” she said. “You remember what that zookeeper told you about the tiger, how it would always be a wild animal because it could never change its nature?”

“Well, that reminded me of a Bible verse.” She pointed to 2 Timothy 2:13. “The Bible says that faithfulness is a part of God’s nature. No matter what we do—whether we’re faithful or unfaithful-he will always be faithful, because he cannot deny himself. Being faithful isn’t just what God does; it’s part of who he is.”

Tim read the verse from the book that shared his name.

“Now, tell me something, Tim,” the woman said. “Does that make you want to obey God or disobey him?”

“It makes me want to obey him,” Tim said with a shrug. “Because I know he’ll always be faithful to me, I want to be faithful to him.” “Me too,” the woman said. “Me too.”

TO DISCUSS: What is Paul’s “testimony” of faithfulness, according to 2 Timothy 2:8-13? What is your “testimony”?

TO PRAY: Take turns thanking God for his faithfulness, perhaps using the words of 2 Timothy 2:13: “Thank you, Lord, that even if we are faithless, you remain faithful.”