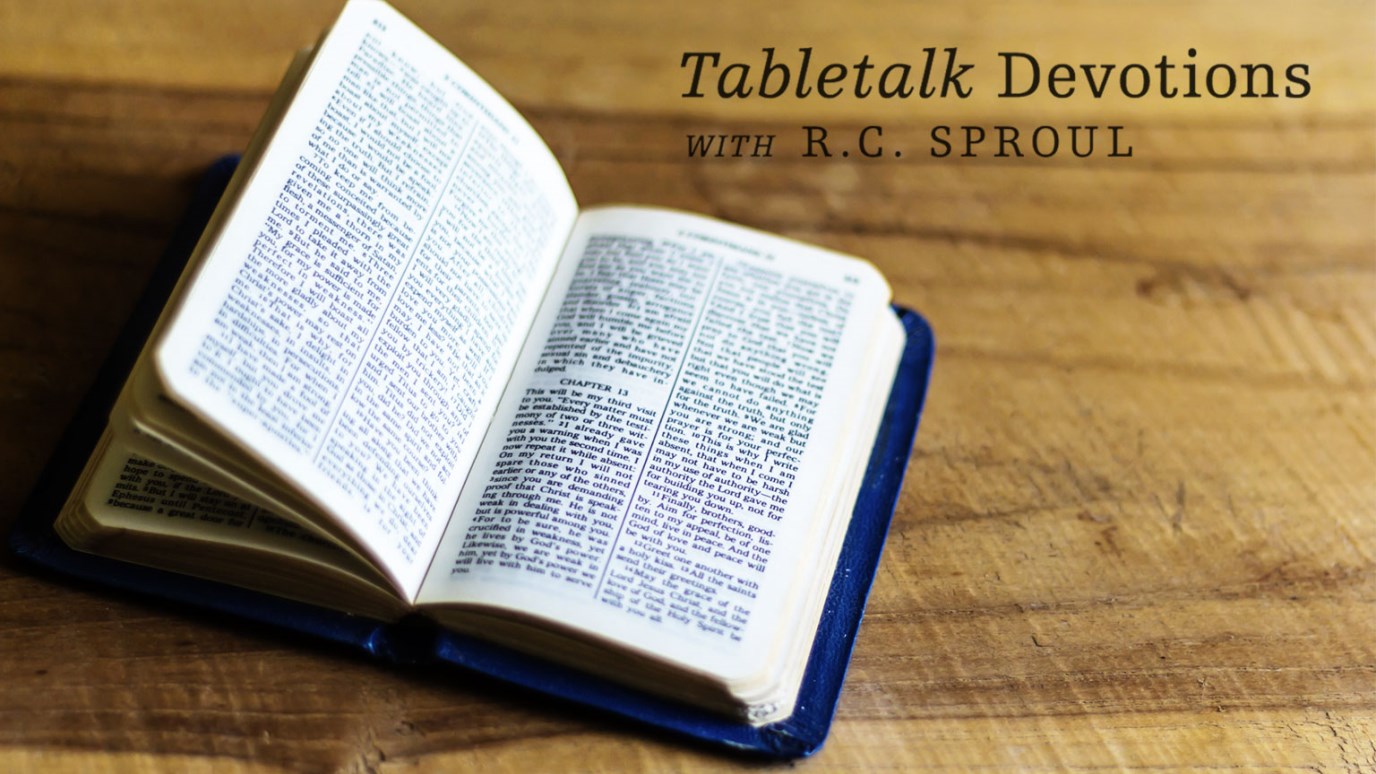 God is free to alter His announced judgments when we repent. Despite His knowing whether we will trust Him before we do so, He still condescends to respond to our trust, and thus our actions are significant.

“When God saw what they did, how they turned from their evil way, God relented of the disaster that he had said he would do to them, and he did not do it” (v. 10, Jonah 3).

Remarkably, God does not remove Jonah from his prophetic office, even though he refused to heed the Lord’s call when it was first given (Jonah 1:3). Instead, He rescues His messenger from falling into Sheol (v. 17) and delivers the prophet back onto the dry land so that he may finish his appointed task (2:10).

In today’s passage, God again commands Jonah to preach judgment to Nineveh, and this time he obeys (3:1–3). Verse 3 describes Nineveh as “exceedingly great,” referring to its size and importance as the capital of Assyria. Given His concern for the city (4:11), the phrasing of 3:3 may also reveal our Father’s love for the Ninevites.

Jonah’s message is simple, in 40 days the city will be “overthrown” (v. 4). In short, Nineveh faces extinction, as the Hebrew for overthrown is also used in the story of Sodom and Gomorrah (Gen. 19:21). The Almighty is about to repay the city for its evil. Hearing of their impending doom, the Ninevites show their repentance with sackcloth and fasting (Jonah 3:5; see also 1 Kings 21:27–29). Moreover, when Jonah’s sermon reaches the king, he extends the fast, revealing the city’s contrition (Jonah 3:6–7). He even calls for the animals to wear sackcloth (v. 8), revealing that the effects of man’s sins are so great, even the earth needs renewal (see Rom. 8:20–22).

Though the king would have had little first-hand knowledge of the one, true God prior to Jonah’s visit, the monarch decides to throw himself and his citizens on the mercy of the Creator (Jonah 3:9). In saying, “Who knows?” the ruler admits that the Lord’s judgment is right; thus, he demonstrates true contrition. And in His mercy, the one, true God of Israel relents from destroying the city (v. 10).

God is free to alter His announced judgments when we repent (Jer. 18:1–10). Despite His knowing whether we will trust Him before we do so, He still condescends to respond to our trust, and thus our actions are significant. Though we must not take this truth for granted, our Father will always freely forgive those who turn to Him. His lordship does not abolish the real impact of our choices; instead, it establishes them as part of His overall decree (WCF 3.1).

The window of 40 days in Jonah 3:4 is the first indication the announced judgment on Nineveh may not be absolute. God is free to hide His secret will from us and warn of judgments He knows will never come to pass. The warnings in Scripture must not make us inactive; rather, we should be moved to change our ways by our knowledge that God is merciful. Today, let His mercy and justice motivate you to follow Him in a way you have not done so before.