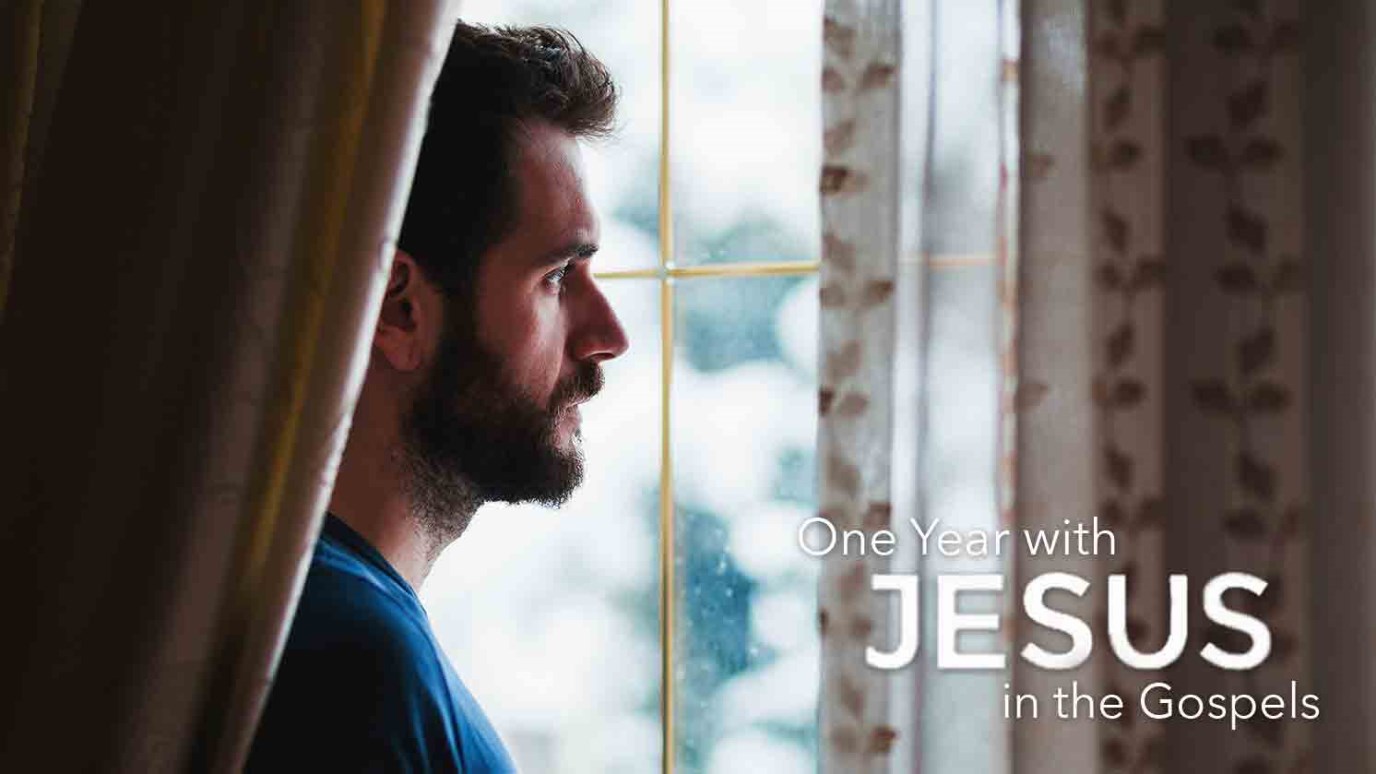 Mark 12:41-42 "And Jesus sat over against the treasury, and beheld how the people cast money into the treasury: and many that were rich cast in much. And there came a certain poor widow, and she threw in two mites, which make a farthing."

The treasury that is spoken of here is a place located in the Women's Court that was in the temple complex but was not part of the temple itself. Women were not allowed in the temple, so the fact that this widow was casting her offering into the treasury verifies the location of the treasury.

Jesus used this instance to teach His disciples a very important lesson. He did not say these things to this widow personally. God's promises concerning giving give us an assurance that this offering was blessed back to this woman in this life, but the widow did not hear His commendation. There is no indication that this poor widow ever knew that anyone recognized the extent of her sacrifice.

Likewise, there are times when we may feel that no one knows or appreciates our sacrifices. However, just as surely as Jesus saw this woman's giving and knew of the sacrifice involved, God takes note of our smallest deeds and one day, will reward us openly.

The Lord does not judge the size of our gifts by how much we give, but rather by how much we have left over after we give. Men tend to compare themselves with each other but the Lord doesn't judge our giving by what others give. He judges our gifts by what we have to give. The Lord looks at the heart of the giver more than at the gift. The Lord weighs the giver more than the gift.

When we stand before the Lord, all of our works, not only our giving, will be tried to determine what sort -- not what size they are.

The Authority of Christ in All Things
Anson McMahon