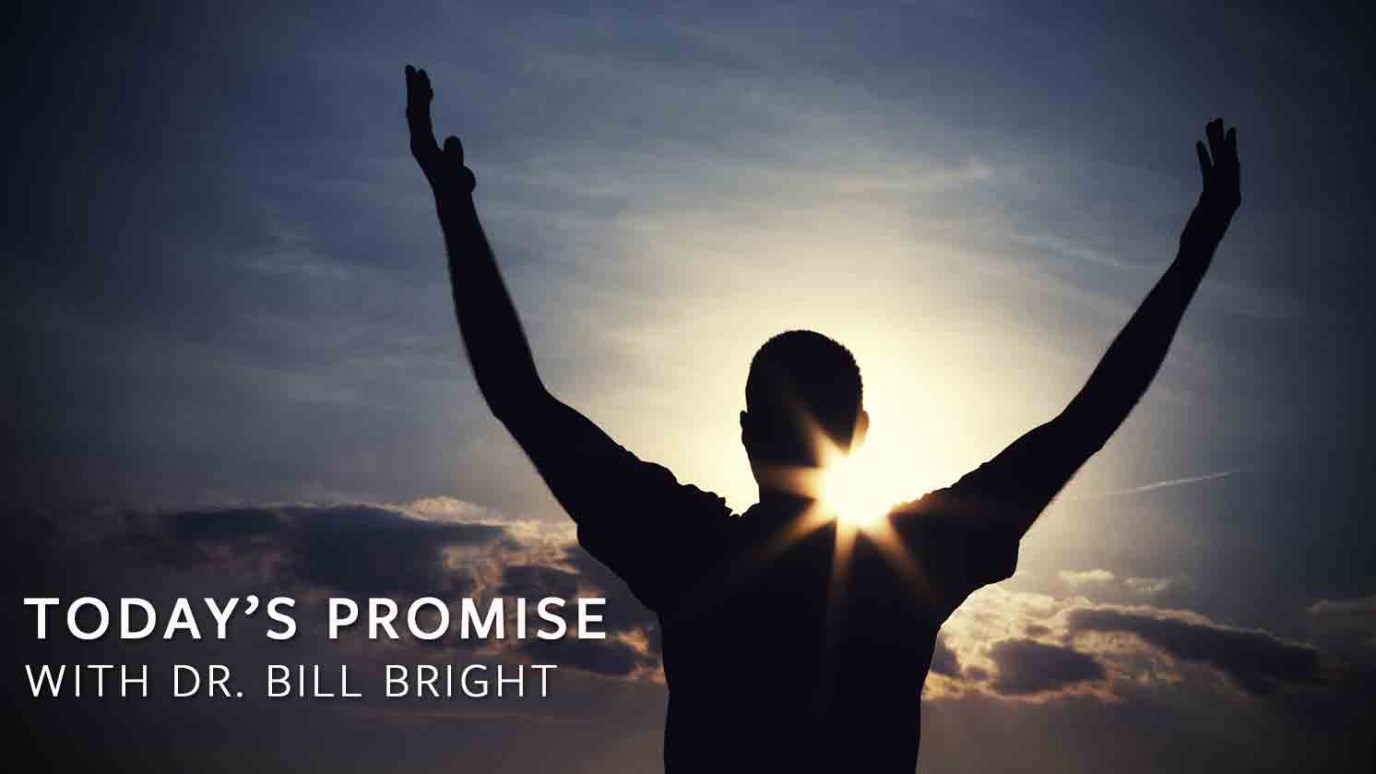 Do not fear the storm! God promises to protect and rescue those who trust Him.

"Ladies and gentlemen, we should be out of the storm in a few moments..." The calm voice over the intercom was hardly reassuring as our Pam Am 707 pierced the fury of a storm during our flight from New York to Washington, D.C. Lightning flashed as the aircraft bounced and shuddered in the turbulence.

I gripped Vonette's hand. "I don't know how much longer the plane can endure this storm without breaking into pieces."

The 707 began to twist -- first to the right, then to the left. Its wings flapped like those of a giant bird struggling against a violent downdraft. Vonette and I began praying. Convinced that our aircraft could not survive the turbulence much longer, I tenderly said goodbye to Vonette and she to me. We told our wonderful Lord that we were ready to meet Him.

Then I remembered how the Lord Jesus had calmed the winds when His disciples feared that their boat would capsize during another violent storm. If it was His will, He would protect us, too. I prayed aloud, "Lord, You control the laws of nature. You quieted the storm on the Sea of Galilee. Please quiet this storm."

In a very short time, the rain and turbulence stopped. Amazed and thankful, Vonette and I praised God for protecting us.

Hours later, the pilot landed the plane at a freight terminal in Norvolk. The flight that should have taken sixty-five minutes had lasted four hours and taken us far from our destination. Lightning had knocked a huge hole in the fuselage near the cockpit, destroying all the radar equipment. The pilot said this was the most violent storm he had ever experienced. But God was more powerful than the storm!

God promises to protect and rescue those who trust Him. What peace and joy this gives us as we turn over the difficult circumstances in our lives to Him!

TODAY'S ACTION POINT: With God's help, I will claim His promise to protect me and will not be afraid of danger.