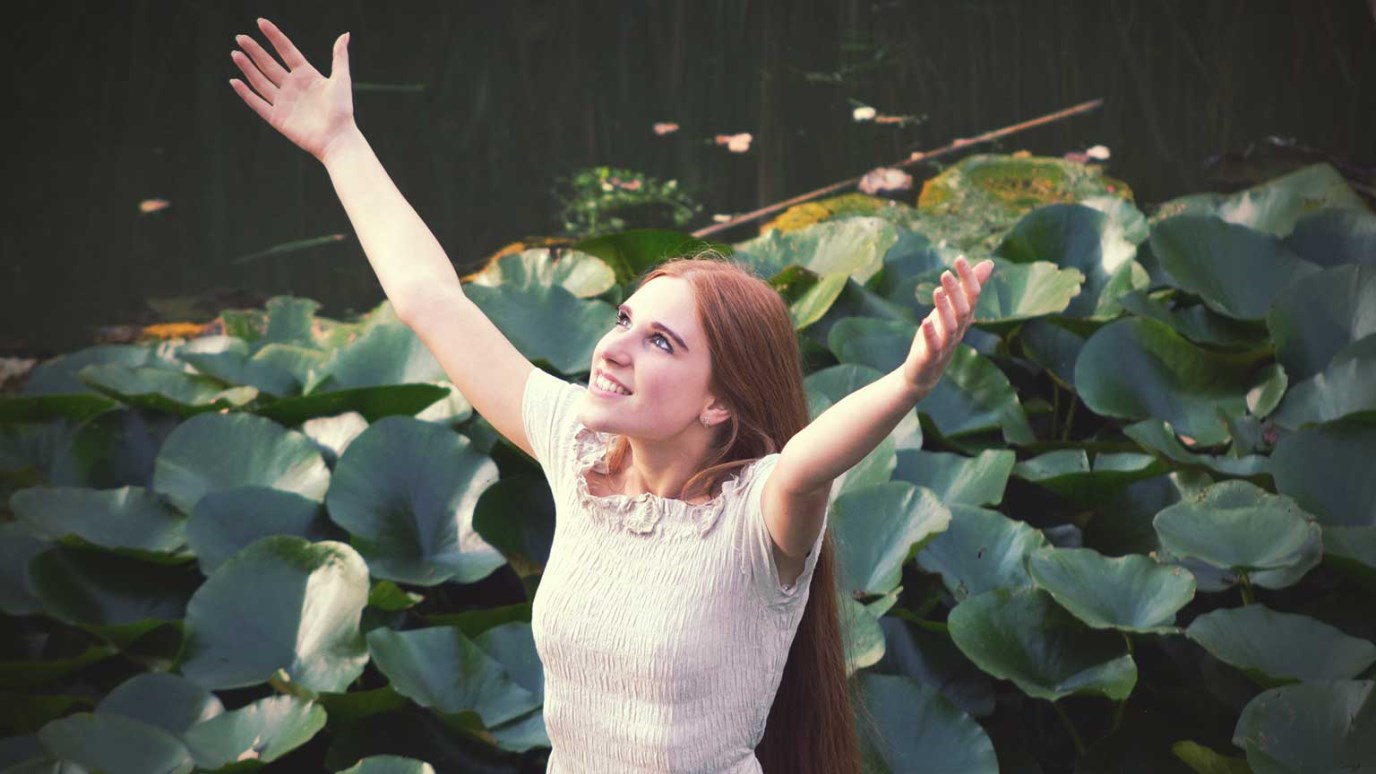 When life gets you down, remember that God has already promised you victory!

"I will make you into a great nation and I will bless you; I will make your name great, and you will be a blessing." (Genesis 12:2 NIV)

As we read about Abraham, we are reading about history. While I don't back down from that statement, even though it is history, the promises are still very true today.

Someone once told me that you know when you are popular when everyone starts to pick on you. The rise of prominence most always leads to the rise of criticism, and sometimes the rise of persecution. Ask any President of the United States how their life changes under the constant spotlight. There is never truer of a nation, than when you consider the nation of Israel.

Have you ever known a more persecuted group of people than the Jews? Has there ever been a nation with so much trouble and strife? Yet, has there ever been a nation with such favor from God? Certainly there are those who would disagree that they are a favored nation, but when empires have risen and fallen throughout history, such as the Babylonians, the Assyrians and the Romans, what nation can continually exist even without any land to call their own at times? The Jewish nation has survived because of the promise God made to Abram! When Abram left for the land God would show him, do you think he could have even imagined the magnitude God would bestow upon Abram's people?

The greatest part of this verse to me, however, is not the promise God made to Abram, although I'm glad He did. It is the promise he made to you and to me. You see, when God promised to make Abram into a great nation, I am firmly convinced He was thinking of you and me, the modern day 21st century Christian. They can take away our freedom to pray in public places; they can remove the Ten Commandments from our courtrooms; and they can single us out to persecute, but the nation of God will continue to flourish, because God has sworn to it. We will prevail as a people, because God said so!

When life gets you down, remember that God has already promised you victory! We read about it in history, and it is still so true today!

Why Be Brave?
Randall & Dana Popham
Follow Us
Grow Daily with Unlimited Content
Uninterrupted Ad-Free Experience
Watch a Christian or Family Movie Every Month for Free
Early and Exclusive Access to Christian Resources
Feel the Heart of Worship with Weekly Worship Radio
Become a Member
No Thanks