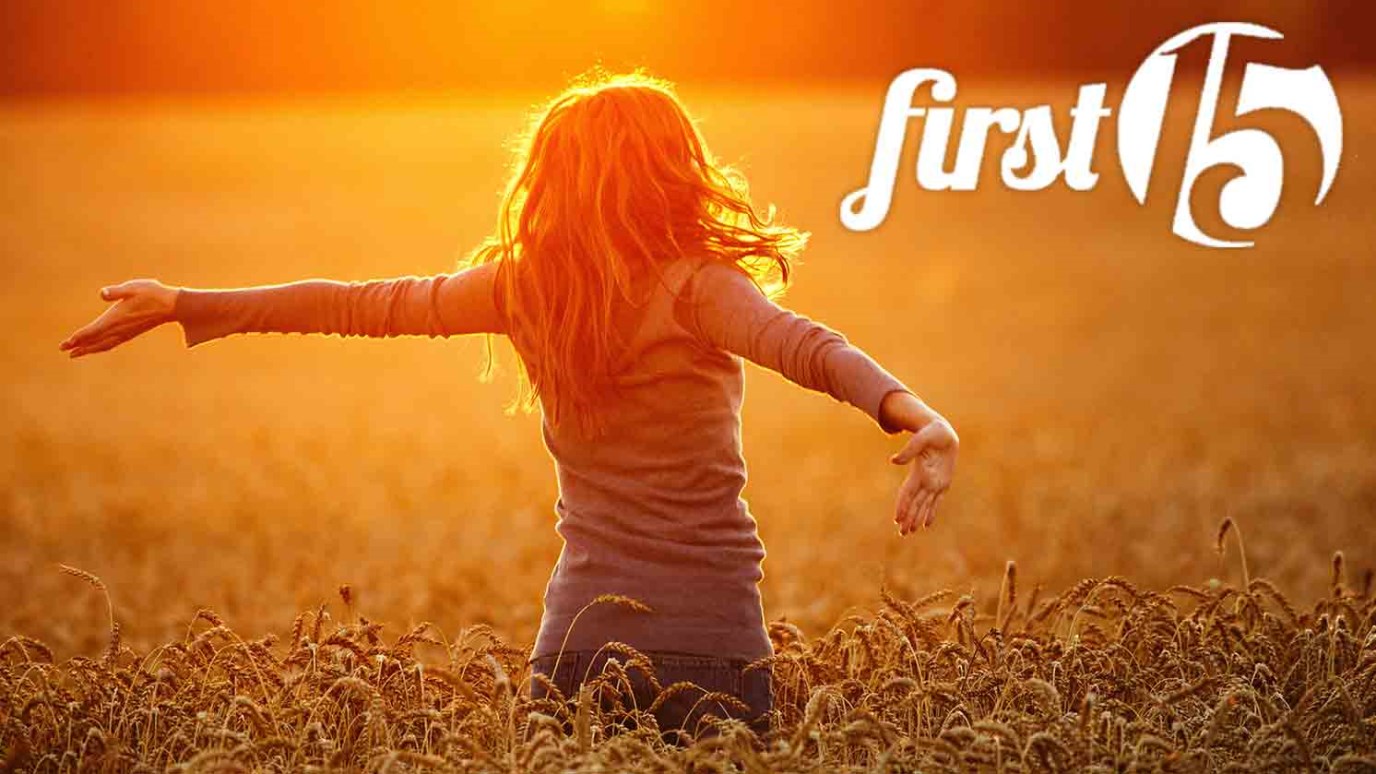 Through the death and resurrection of Jesus Christ, we have been set free from the bondage of sin.

"For freedom Christ has set us free; stand firm therefore, and do not submit again to a yoke of slavery." Galatians 5:1

Freedom is an idea we spend most of our lives striving to experience. The bonds of slavery to the world in any fashion choke out our ability to thrive and enjoy life. We as a culture celebrate monumental events like the fall of the Berlin Wall and the global civil rights movement because we know freedom to be necessary for a life to be lived to its fullest. We fight for the freedom of those held in captivity. We advocate for those silenced by the bonds of slavery. And Scripture makes it clear that God is no different.

One of the most pervasive themes in Scripture is freedom. Its pages are filled with stories of God delivering his people from the bondage of slavery. Jesus himself freed Shadrach, Meshach, and Abednego from the fiery furnace. God shut up the mouths of lions to free Daniel. And we see God deliver the entire nation of Israel from slavery under the Egyptians through an onslaught of plagues. The Bible is clear that God works constantly to deliver his children from the yoke of slavery.

The Bible contains stories of God’s deliverance from not only physical slavery but spiritual slavery as well. Romans 6:17-18 says, “Thanks be to God, that you who were once slaves of sin have become obedient from the heart to the standard of teaching to which you were committed, and, having been set free from sin, have become slaves of righteousness.” And later Paul writes in Romans 8:1-4, “There is therefore now no condemnation for those who are in Christ Jesus. For the law of the Spirit of life has set you free in Christ Jesus from the law of sin and death. For God has done what the law, weakened by the flesh, could not do. By sending his own Son in the likeness of sinful flesh and for sin, he condemned sin in the flesh, in order that the righteous requirement of the law might be fulfilled in us, who walk not according to the flesh but according to the Spirit.” And in Galatians 5:1, Paul writes, “For freedom Christ has set us free; stand firm therefore, and do not submit again to a yoke of slavery.” Jesus in John 8:36 states, “If the Son sets you free, you will be free indeed.”

Scripture is explicit that through the death and resurrection of Jesus Christ we as believers have been set free from the bondage of sin. Sin is no longer our master. The bonds to sin that entangled you to the consequences of separation from God were sacrificially broken by the blood of your Savior. You see, in the death of Jesus, God made to you his promise of freedom. He’s promised that you no longer have to live life as a slave to sin. You now have available to you a life lived in the joy and power of righteousness.

God’s promised you his freedom, now all that’s required is for you to live in light of what God has already done for you. Cut off ties to your former life. As Paul wrote in Ephesians 4:22-24, “Put off your old self, which belongs to your former manner of life and is corrupt through deceitful desires, and to be renewed in the spirit of your minds, and to put on the new self, created after the likeness of God in true righteousness and holiness.” Clothe yourself every day in the knowledge of who you are in Christ. Choose to live in freedom instead of sin. When you feel the tug back to your former ways, take a minute and ask the Spirit to guide you away from your former life. God’s promised you his freedom. He’s worked his miracle of freedom in you at salvation. You have been made new. Now live in response to God’s incredible work by pursuing a life lived in righteousness. Spend time in God’s presence allowing his truth and love to mold and shape you into the likeness of the very one who’s saved you.

1. Meditate on God’s promise of your freedom from sin.

“We were buried therefore with him by baptism into death, in order that, just as Christ was raised from the dead by the glory of the Father, we too might walk in newness of life.” Romans 6:4

2. Now reflect on areas of your own life in which you need to experience God’s promise of freedom. Where do you feel chained to the world? What sin seems to plague you?

3. Renew your mind to the truth of what God’s word says about that area. Declare the freedom Christ paid for in your life. Spend some time really thinking about God’s power over your sin. Go to war with the enemy using God’s truth as your weapon.

“For freedom Christ has set us free; stand firm therefore, and do not submit again to a yoke of slavery.”Galatians 5:1

“Thanks be to God, that you who were once slaves of sin have become obedient from the heart to the standard of teaching to which you were committed, and, having been set free from sin, have become slaves of righteousness.” Romans 6:17-18

Follow the guidance of the Holy Spirit today as he directs you away from sin. The enemy is driven to draw you back into the sin that entangled you, but “he who is in you is greater than he who is in the world” (1 John 4:4). The victory is already yours. Jesus has won your freedom. The battle now is for your mind. Maintain victory over that area through the power of God’s word, and the sin that seemed to be habitual will no longer have a hold over you.

Extended Reading: Romans 6-8 (These are all meant to be read together. For a full understanding read all three chapters in one sitting.)