God on the Floor 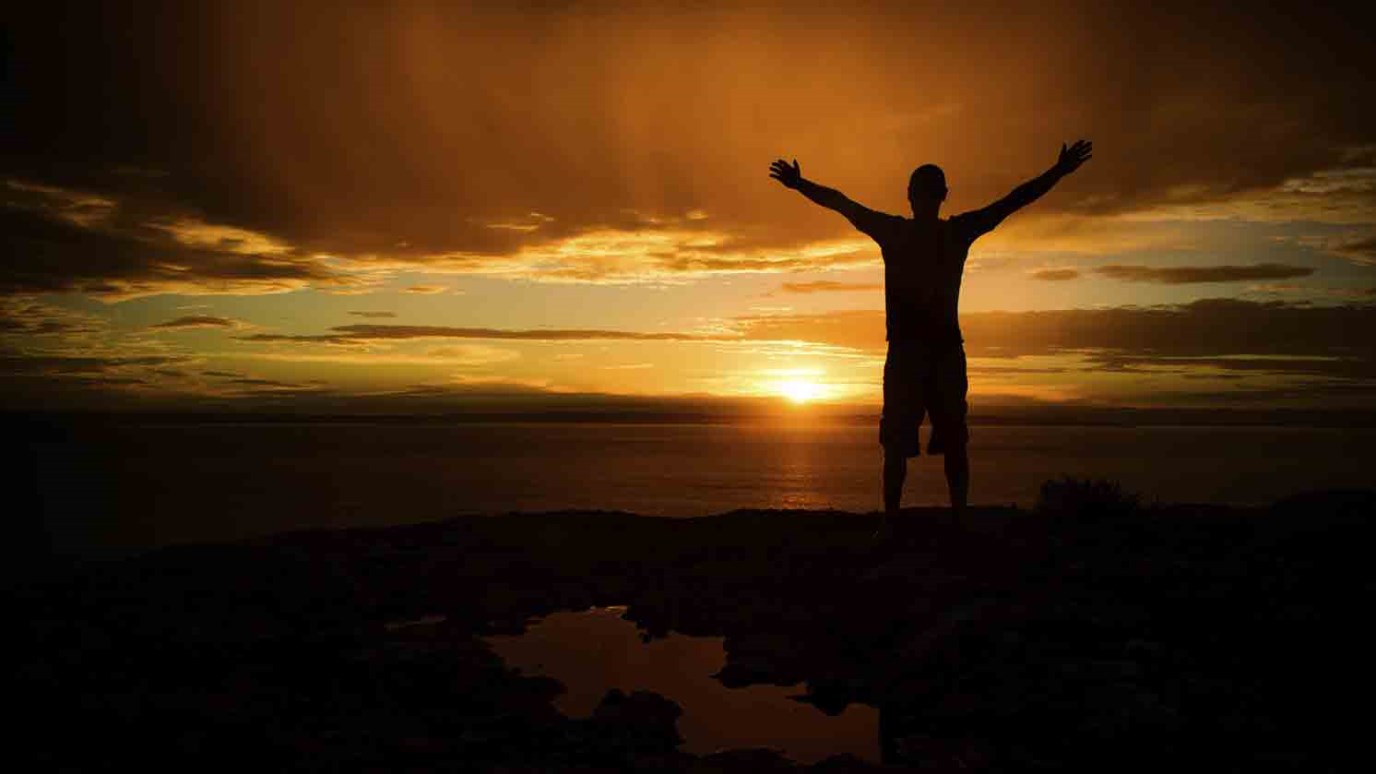 Don’t forget your awe of God, and worship Him reverently. But also worship him passionately!

When my sons were young, we would often get down on the floor and wrestle. I never gave up my authority in those wrestling matches, nor did I sacrifice my identity as their father. I simply set aside the strength that would overpower them in order to be on their level. I chose to be vulnerable to their maneuvers. Why? Because it was a bonding experience.

God does that with us too. We have no right to familiarity with him, but he has insisted on it. We have no reason to expect that our desires might move him, but he has said that they will. We have no natural claim on his answers to prayer, but he has promised them anyway. Why? Because he created us in his image not to prove how dominant he can be but to bond with us. He chose to be vulnerable to his people. He wants a face-to-face relationship.

Don’t forget your awe of God, and worship him reverently. But also worship him passionately. Bow before him, but also know how to crawl into his lap. Adopt the postures of John the beloved, who fell at Jesus’ feet like a dead man in Revelation but had leaned against him in intimate friendship at the Last Supper. Never become so reverent that you forget the relationship. He has made you for an intimate bond. Never make the mistake of neglecting it.