God of the Unqualified 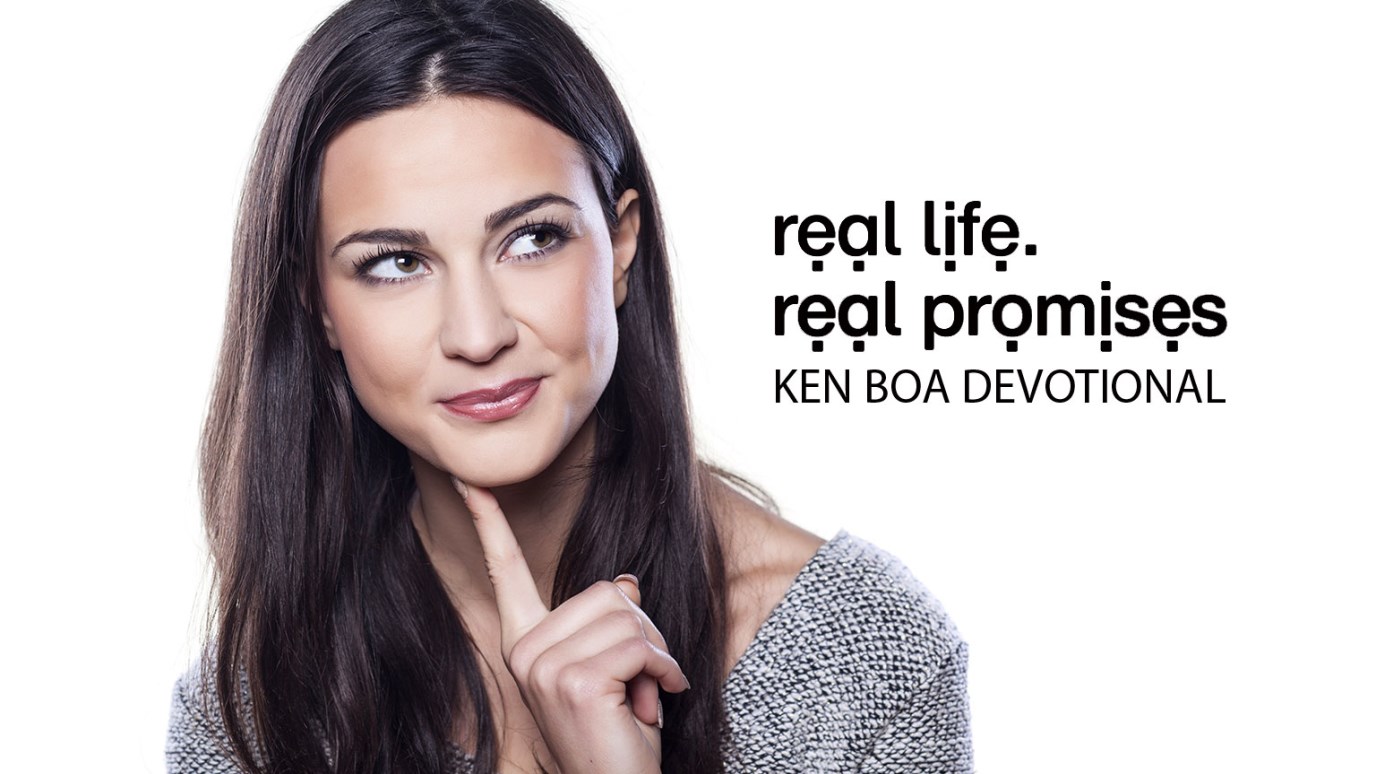 Gideon and Joan of Arc felt inadequate when they heard the call from God. But God will never call us to do something that he has not properly equipped us to do.

If, as a 13 year old, you had seen bright lights and heard voices telling you to help save your country, what would you have done? When it happened to her in medieval France, Jeanne d’Arc (Joan of Arc) questioned her spirit messengers, wondering how she could possibly accomplish such a task.

The voices—whom she later identified as the archangel Michael and two other saints—told her that God would be with her. In obedience to what she understood was God’s call, she performed exploits that earned her the reputation of the most important Christian woman of the middle ages.

England and France warred with each other for over a century in the Hundred Years’ War (1337-1453). Barely a teenager, Joan’s only knowledge of war was keeping her father’s livestock hidden from English troops. But now she believed God was telling her to help defend her people. Unbelievably, she led the French resistance army that saved the city of Orléans from the English (1429). That same year, she led an army of 12,000 to Rheims where Charles VII was crowned king. After taking eight towns in eight days in 1430, she was captured and sold to the English who burned her at the stake on May 30, 1431. The last word she uttered in the flames was, “Jesus.”

More than two millennia earlier, an almost identical circumstance had occurred. Israel was being oppressed by the people of Midian. The Midianites were running roughshod over the country—stealing, pillaging, killing at will. The angel of the Lord appeared to a young man while he threshed his father’s wheat, telling him he would save Israel out of Midian’s hand. Gideon read from the same script as Joan of Arc: “Who am I to do this? I am the least qualified of all people!”

God may not call you to save a nation, but he will probably call you to do something, sometime, for which you feel completely inadequate. His answer to you will be the same one given to Gideon and Joan: “I will be with you.” And if you respond in faith as they did, God will reveal his adequacy in you as he did in them.

God’s Promise to You: “I will never call you to that for which I will not equipped you.”