God Of The Ordinary 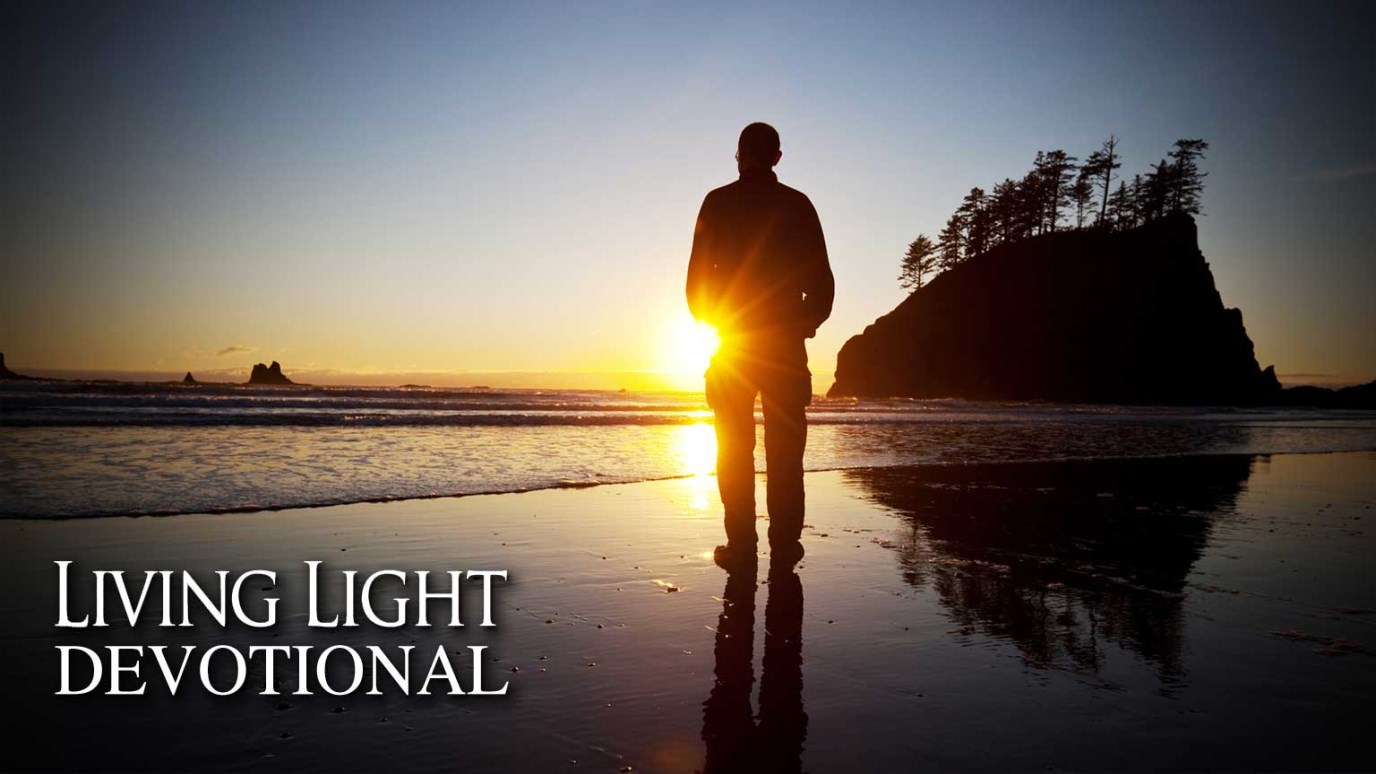 Even the most powerful forces on this planet are under the guidance of a sovereign God who is using them for His glory–and for the sake of ordinary people.

“And there were shepherds living out in the fields nearby, keeping watch over their flocks at night.  An angel of the Lord appeared to them, and the glory of the Lord shone around them, and they were terrified.  But the angel said to them, ‘Do not be afraid.  I bring you good news of great joy that will be for all the people.  Today in the town of David a Savior has been born to you; He is Christ the Lord’”  Luke 2:8-11.

Have you ever felt insignificant?  In a world of over 5 billion people where the news is filled with political and social issues and people overcoming seemingly insurmountable odds, do you ever feel unimportant... ordinary?  If so, take heart!  Scripture makes it clear that even the most powerful forces on this planet, without their knowledge or cooperation, are under the guidance of a sovereign God who is using them for His glory–and for the sake of plain, everyday, ordinary people.

There is perhaps no story in history that drives home this truth more clearly than the events surrounding the birth of Jesus Christ.  God used the Roman Empire to get a poor, young Jewish couple from Nazareth to Bethlehem.  Why?  So that the prophecies of the Messiah would be fulfilled–He must be born in Bethlehem, yet be from Nazareth.  So God orchestrated it through Caesar Augustus and his census.

And who received the news of Christ’s arrival first?  It was not kings or priests or the wealthy and well-known.  God chose to send a choir of angels to give a concert to a group of shepherds in the fields.  The birth announcement of the King of kings and Lord of lords was delivered to ordinary, hard-working, humble people.  Notice the angel said, “A Savior has been born to you”... you who are lowly, poor, ordinary, dirty, overlooked and forgotten... He is your Savior, too.

Proverbs 21:1 says, “The king’s heart is a stream of water in the hand of the Lord; He turns it wherever He will.”  He is the God of the ordinary man.  In this we can greatly rejoice, because unbeknownst to them, every king, ruler, president or general in the world make decisions that accomplish His will.  He does it so that His children will be conformed to the image of His Son.

Father, I give You praise, honor and glory for the greatest gift in the world–Jesus Christ my Savior.  His holiness, majesty and might deserved a throne in heaven, and yet He chose a feeding trough in a stable so that I might know You.  Thank You for Your love, grace and forgiveness.  In Jesus’ Name, Amen.

The Writing in the Sand
Bryant Wright

Why the Tears?
Jeff Schreve
Follow Us
Grow Daily with Unlimited Content
Uninterrupted Ad-Free Experience
Watch a Christian or Family Movie Every Month for Free
Early and Exclusive Access to Christian Resources
Feel the Heart of Worship with Weekly Worship Radio
Become a Member
No Thanks