God of the Oppressed 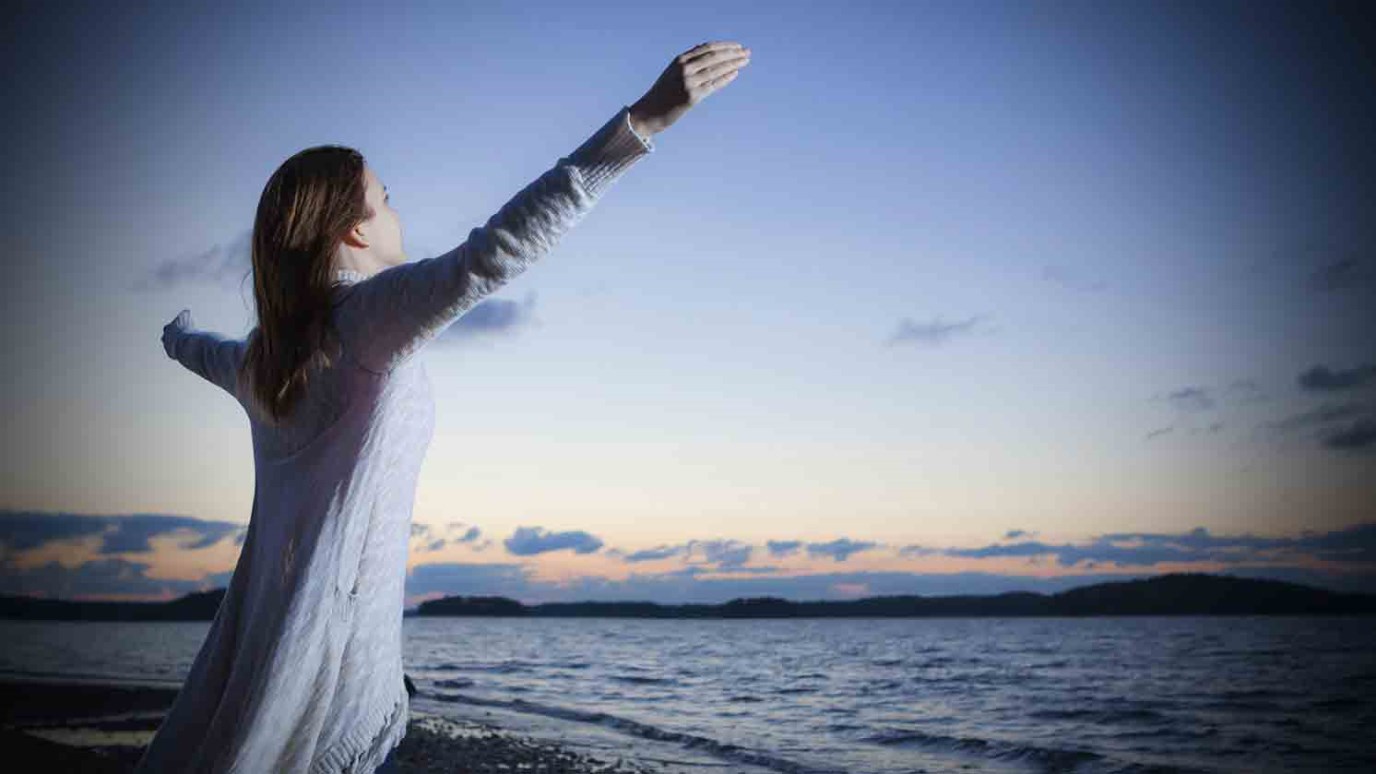 At its best, the church has shared God's concern for the poor, the powerless, and the oppressed. How can you demonstrate your gratitude for all God has given you?

God of mercy and Lord of comfort, place beneath me Your everlasting arms.

Consider:  Think of an occasion when someone did something for you for which you were very grateful. How did you want to show your gratitude?

Amos's use of rhetoric was masterly. Because he had gotten the Israelite crowd's attention and approval by his oracles against foreign nations, the impact of his final oracle, against Israel, had greater force. The God of Israel had a special concern for poor, powerless and oppressed people (Deut. 10:17-18). Amos indicts Israel for flouting this concern. Innocent people were being sold as slaves to pay off paltry debts (6b). The courts were used to oppress the poor, not protect them (7a). Cult prostitution was countenanced (7b). Garments taken in pledge from the poor were not returned by sundown, leaving them without bedcoverings. At religious festivals the rich reclined and feasted on their gains from exploiting the poor (8). All this contravened the letter and spirit of the covenant Law (Exod. 23:6; Lev. 18:15; Deut. 22:30; Exod. 22:26-27).

Down the centuries the church, at its best, has shared God's concern for poor, powerless and oppressed people. It has provided food and medical care for the poor, sanctuary for the accused to help ensure a just trial and free education for poor children. In the recent economic downturn Christian agencies and churches have set up food banks and debt-advice centers. We need to continue to witness to the compassion of God for the oppressed in these and other ways.

Israel's sin was particularly heinous because it showed ingratitude for all that God had done for them (9-12). They had accepted the covenant at Sinai, moved by gratitude for their deliverance from oppression in Egypt (Exod. 19:3-8). Since then, God had added the gifts of the Promised Land and of godly people to guide them. Their opposition to the godly and their ungrateful flouting of God's Law would lead to disaster (13-16).

Apply:  Write a prayer of gratitude to God for the good gifts he has given you, and of your commitment to live as he wants you to.

Lord, I don't want to live my life taking it for granted. I want to live it with gratitude, always acknowledging Your goodness and grace.

The Godly Quality of Generosity
Dr. Charles Stanley
What I Wish I Would've Known Yesterday
Emily Manke
Follow Us
Grow Daily with Unlimited Content
Uninterrupted Ad-Free Experience
Watch a Christian or Family Movie Every Month for Free
Early and Exclusive Access to Christian Resources
Feel the Heart of Worship with Weekly Worship Radio
Become a Member
No Thanks