God of the Nations 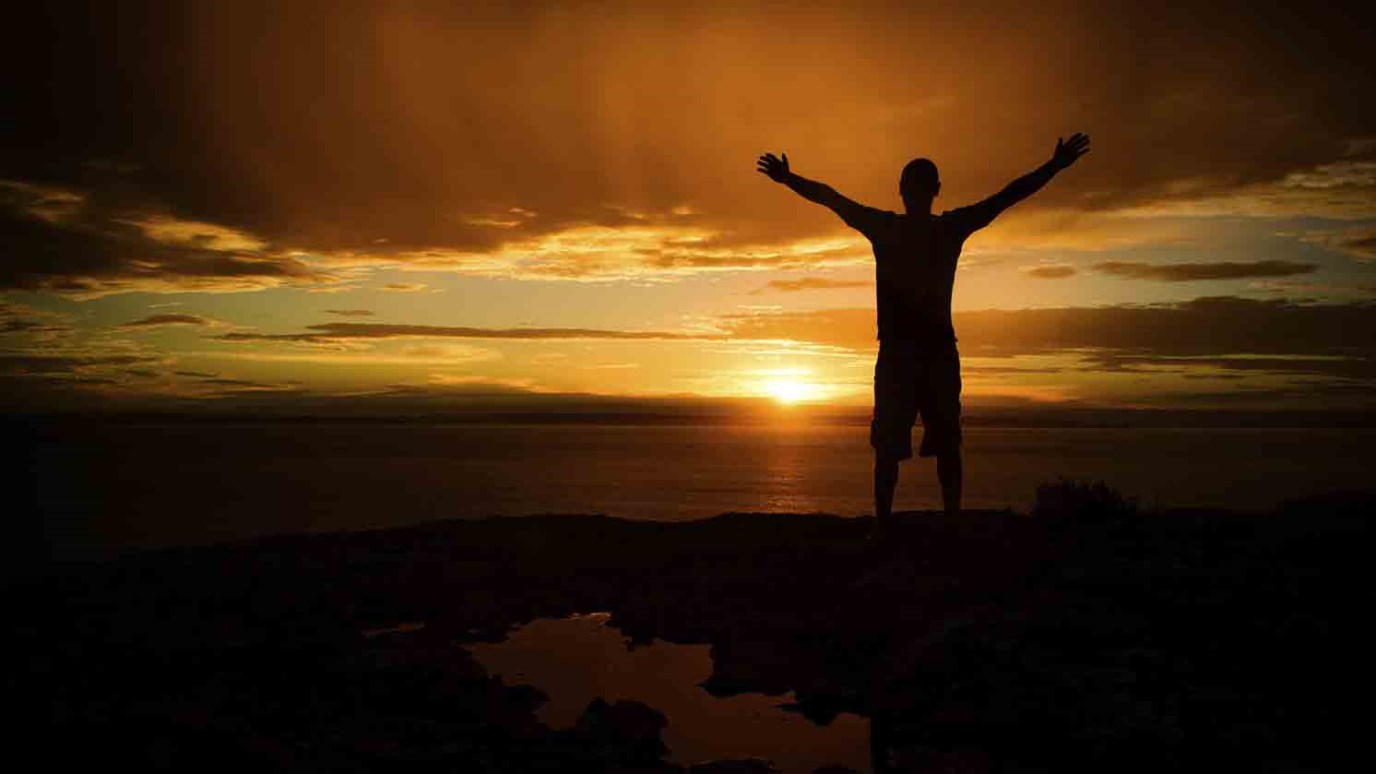 How big is your view of God?

Sovereign Lord, You worked to bring about creation. You are working today, bringing Your purposes to pass. All praise to You.

Consider:  "[God] rules for ever by his power, his eyes watch the nations" (Psa. 66:7). Do you ever think of that as you watch or listen to the daily news?

Imagine the situation: a man stands in the royal Temple at Bethel in Israel and declaims words of judgment against Israel's old enemies. Clearly he is a prophet, but his accent shows that he is a southerner from Judah. A crowd gathers, some showing delight and urging him on as he condemns the crimes of these nations. Such spiritual warfare against enemy nations was not uncommon in the ancient Near East. The more thoughtful in the crowd would have realized that there was something different about these oracles against foreign nations. The prophet spoke in the name of YHWH (the personal name of the God of Israel, expressed as "Lord" in the NIV). However, the nations were not being condemned for things they had done specifically to Israel, or for idolatry or their false religions. They were being condemned for general acts of inhumanity.

Israelites thought of the Lord as "their God," who would always act in their favor. Amos presents him as God of all the nations. He targets nations to the northeast (Damascus), southwest (Gaza), northwest (Tyre) and southeast (Edom, Ammon, Moab)--the world that encircled Israel. They do not worship the Lord, but he treats them as accountable to God for crimes that, both then and now, would be widely recognized as crimes against humanity.

Although all humans are fallen and sinful, they are still made in God's image and have an innate sense of right and wrong, a conscience, which gives them some sense of the law of God (Rom. 2:14-15). Therefore, even without special revelation, humans are not without moral responsibility and are still accountable to God. Amos shows no nationalistic glee as he utters his condemnations. He simply shares and expresses God's abhorrence of immoral behavior and is sure that somehow, sometime God will act in judgment.

Apply:  How big is your view of God? If God is interested in the way all nations behave towards one another, how should that affect what you pray about?

Mighty God, I need the faith to see Your magnificent glory. You are the creator of all that exists. You are the Lord of all the nations.

The Difference between Radical and Radicalized
NewSpring Church

Biblical Meditation
Dr. Charles Stanley
Follow Us
Grow Daily with Unlimited Content
Uninterrupted Ad-Free Experience
Watch a Christian or Family Movie Every Month for Free
Early and Exclusive Access to Christian Resources
Feel the Heart of Worship with Weekly Worship Radio
Become a Member
No Thanks