God of the Impossible 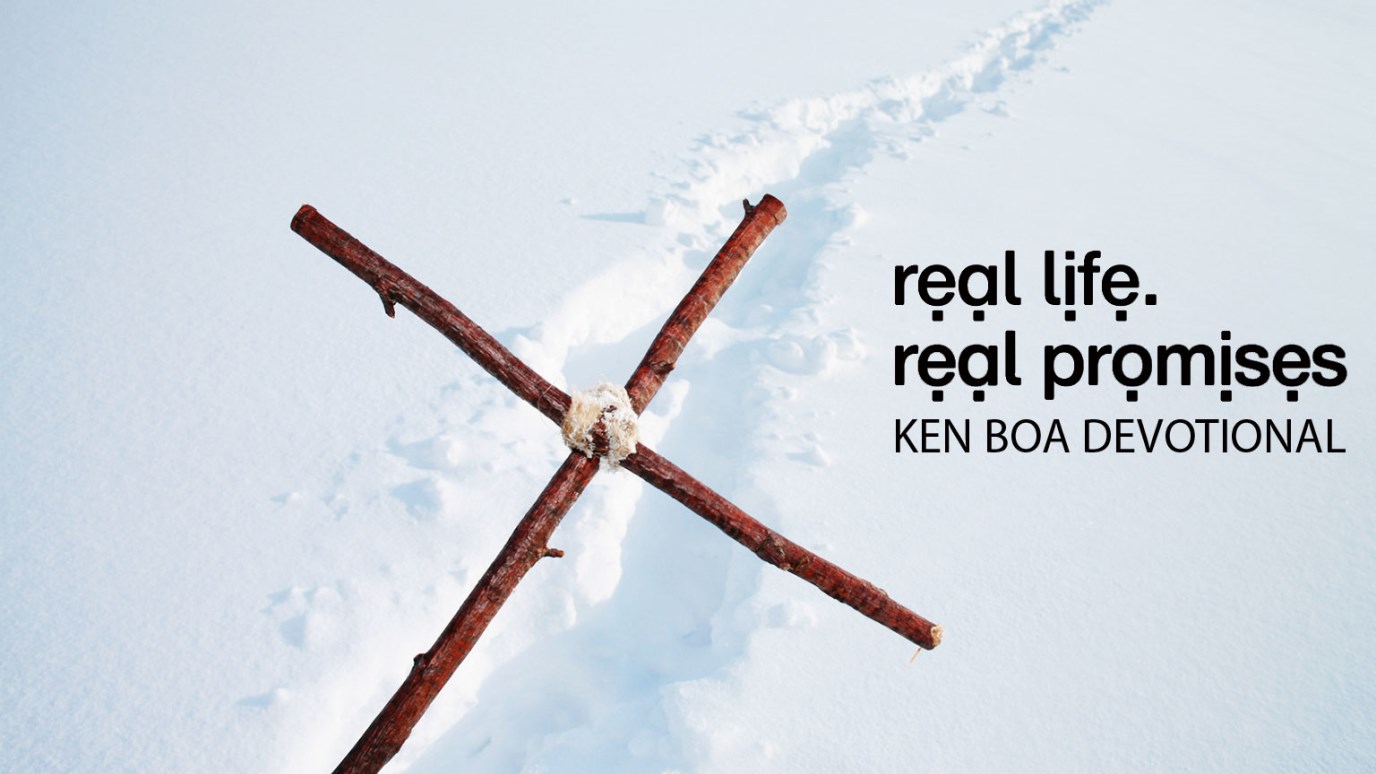 Whatever the size or source of our sin, the God of the impossible has promised to change them—to make the fabric of our heart “as white as snow.”

When a toddler has a cup of grape juice in hand, Mom has the radar on. Perhaps more table cloths and t-shirts have been relegated to rags because of spilled grape juice than for any other reason. Some colors just don’t wash out—not now, and not in Isaiah’s day either.

A tiny insect that infested a variety of oak was used as early as 1700 B.C. to create a deep scarlet dye so powerful that... once scarlet, always scarlet. So when God speaks to Israel through the prophet Isaiah and says, “Though your sins are like scarlet, they shall be as white as snow,” the people took notice. This was a powerful promise—a promise that made God the God of the impossible. No one could make scarlet not-scarlet. But why scarlet-red, anyway? The impossibility of removing scarlet stains was not the only reason the deep red color was a good picture of sin. Scarlet was also an indictment: It was the color of the blood on the Israelites’ hands.

Yes, they were guilty of murder (Isaiah 1:15, 21)—murder and more. Isaiah compares the nation’s rulers to the rulers of Sodom, its people to those of Gomorrah (Isaiah 1:10). No indictment could have been more severe or humiliating to Israel. The chosen people were compared to cities burned in judgment. And yet, when God’s condemnation of them comes to a climax in verse 17, there is a compassionate pause—an invitation to reason together. If they will become willing and obedient (verse 19), He promises to do the impossible: Change the permanent scarlet of their blood-stained hands to the shimmering, sinless purity of the driven snow. “Imagine a sheep which has fallen into a vat of scarlet dye,” God says, “whose wool I alone can restore to pure white. That is what I promise to do with you.”

Our scarlet stains may not be the size of Sodom’s or as great as Gomorrah’s, but without God’s help they will be as permanent. Thankfully, whatever their size or source, the God of the impossible has promised to change them—to make the fabric of our heart “as white as snow.”

God’s Promise to You: “No scarlet stain of sin can resist the whitening of my love.”

Overcoming Our Past
Os Hillman

Waiting in Faith
Dr. R.C. Sproul
Follow Us
Grow Daily with Unlimited Content
Uninterrupted Ad-Free Experience
Watch a Christian or Family Movie Every Month for Free
Early and Exclusive Access to Christian Resources
Feel the Heart of Worship with Weekly Worship Radio
Become a Member
No Thanks