God of the Emotional 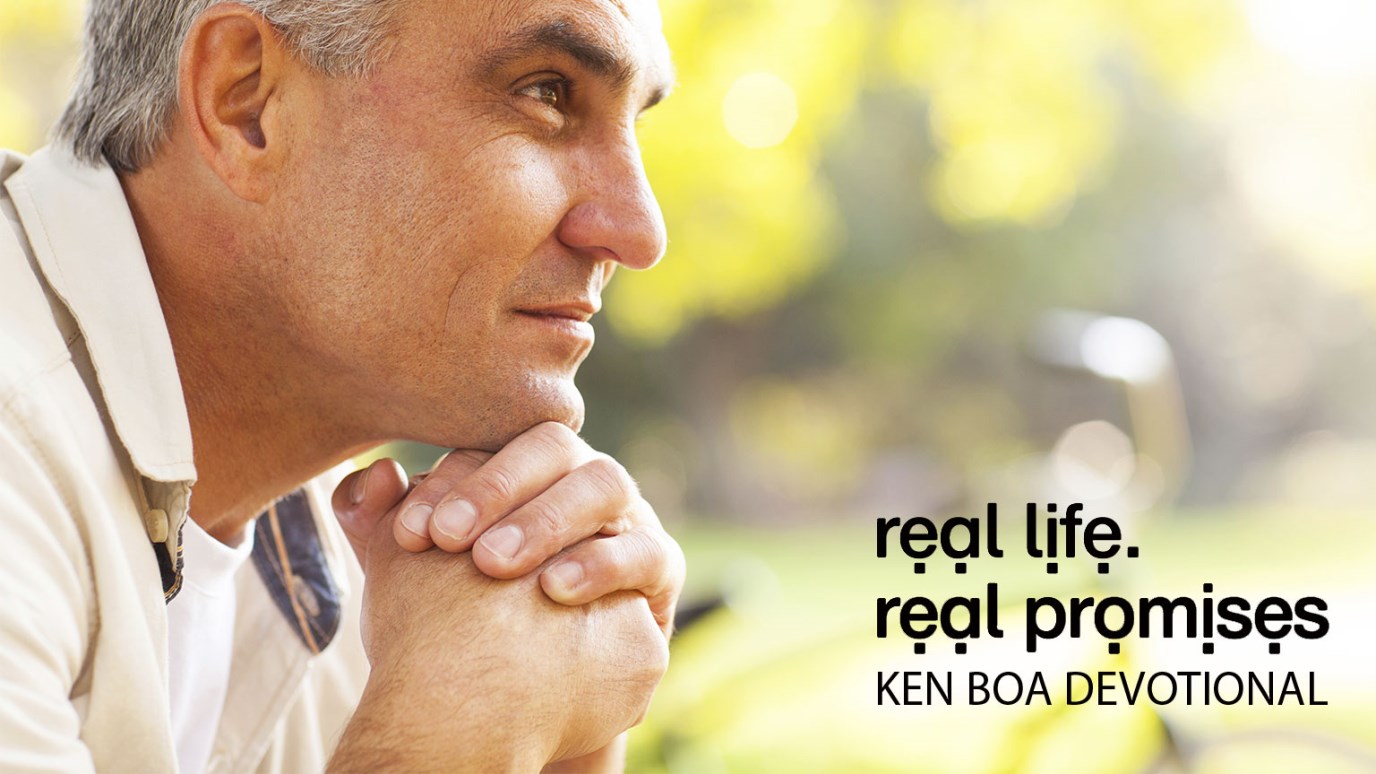 Don’t let negative emotions reset your spiritual compass, driving you away from God’s best. God wants to refresh you and restore you to the work he has called you to do.

Your dream of doing pioneering mission work is becoming a reality. You, your husband and infant daughter, and four other young families purpose to reach a Stone Age tribe in Ecuador with the gospel. After weeks of preparation, you and the other wives wave goodbye to your husbands as they set out to reach the Auca Indians. And that is the last time you see your husband alive.

That is exactly what happened to young Elisabeth Elliot. Her husband, Jim, was murdered by those with whom he went to share the gospel. How easy would it have been to let anger and resentment derail a lifetime purpose? Very easy, apart from the grace of God. But Elisabeth Elliot knew that God’s purposes are not arbitrary, nor are they thwarted by the actions of humans. She and her young daughter stayed in Ecuador, reached the Auca Indians, and went to live among them—the very people who murdered her husband.

Human emotions can swing us, like the weight on the end of a clock’s pendulum, from one extreme to the other—rendering us ineffective for life or ministry. That’s what happened to the prophet Elijah. Based on his experience with those around him, he felt there was no future for the work of God in Israel.

The nation had rejected the covenant, destroyed the places of worship, and killed the prophets. Elijah did what he thought was reasonable—he ran away. But God patiently followed him, met with him, and renewed his perspective, reminding him that he had not seen everything yet—that God still had a remnant of faithful people in Israel through whom he wanted to work. Repentant, reoriented, and refreshed, Elijah reentered the spiritual battle to which he had been called.

Don’t let negative emotions reset your spiritual compass, driving you away from God’s best. Like he did with Elijah, God wants to refresh you and restore you to the work he has called you to do. It may be taking the gospel to an unreached tribe, or it may be cheering on your child at today’s soccer game. Whatever his calling, he wants your emotions to follow you, not the other way around.

God’s Promise to You: “As you serve me, so your emotions will serve you.”

What Can Man Do?
Dr. Ken Boa
What I Wish I Would've Known Yesterday
Emily Manke
Follow Us
Grow Daily with Unlimited Content
Uninterrupted Ad-Free Experience
Watch a Christian or Family Movie Every Month for Free
Early and Exclusive Access to Christian Resources
Feel the Heart of Worship with Weekly Worship Radio
Become a Member
No Thanks