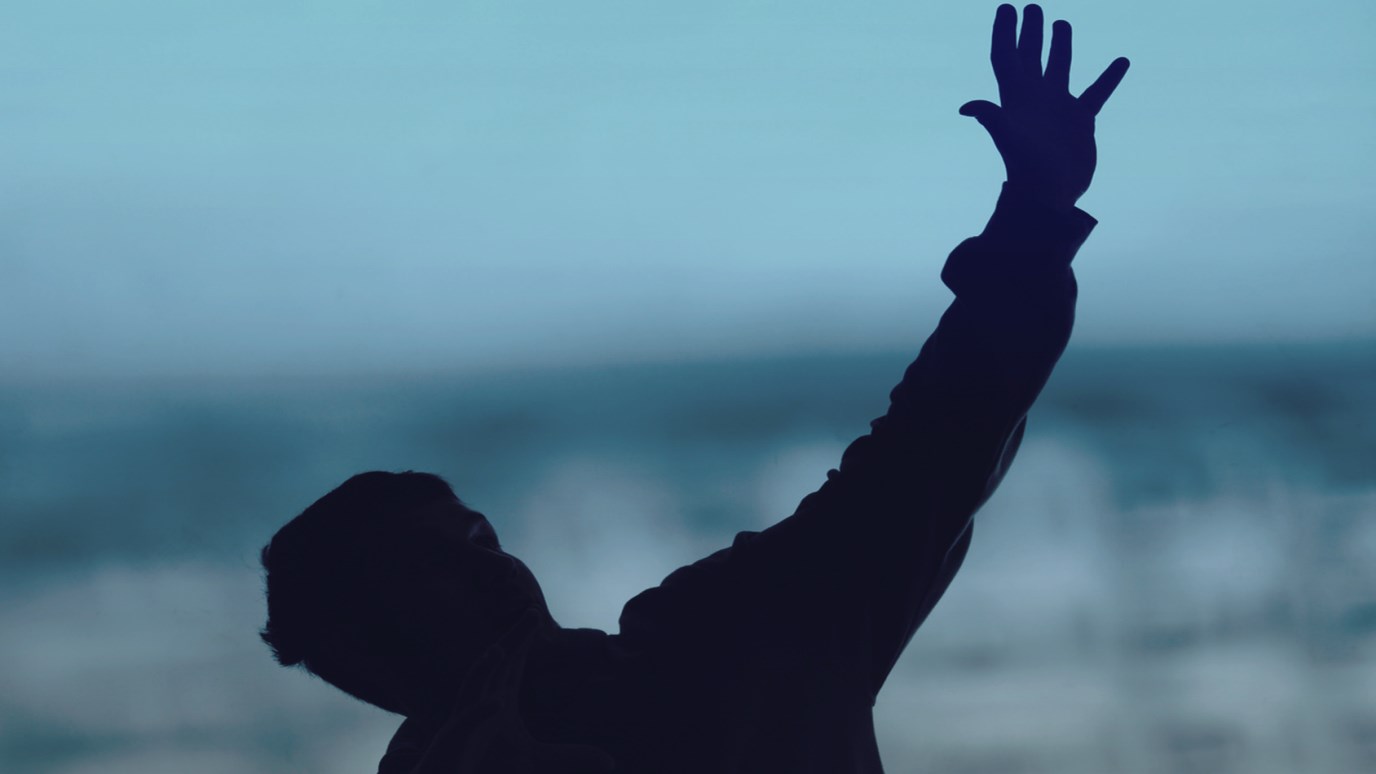 Contrary to what many of us might believe, hope is not the absence of fear; rather, hope often arises in the midst of fear.

“Do not be afraid,” my instructor encouraged me as my horse continued to back up, getting closer and closer to the edge of the trail. The “edge” once crossed would certainly mean that horse and rider would tumble down an eight foot embankment. “Do not be afraid” sounded silly and naïve to me as my horse continued to ignore my increasingly anxious prodding with my arms and legs. “Watch out; beware; don’t ever ride a horse” would have sounded more apropos given these circumstances. I was afraid, terrified even, as my horse backed right over the edge.

Fear is an entirely appropriate and indeed necessary emotion when facing danger. Proper fear ignites the “fight or flight” response in the animal world. And for human beings, we too experience a “fight or flight” response to danger, or harm to life. But our response is much deeper than simply the instinct to survive. Author Scott Bader-Saye argues: “We fear evil because it threatens the things we love—family, friends, community, peace, and life itself.  The only sure way to avoid fear, then, is to love less or not at all. If we loved nothing, we would have no fear, but this would hardly be considered a good thing.”(1) We are afraid of losing that which we love.

Interestingly enough, more than any other command in the Christian bible, Christians are commanded to “fear not,” and to “not be afraid.”(2) In fact, the admonition to not be afraid is offered up 366 times (one for every day of the year and for Leap Year). And just like my instructor, who uttered those words right in the middle of a crisis, so too, the writers of Scripture record these words in the midst of a crisis, or prior to one’s life being turned upside down. In the birth narratives of both John the Baptist and Jesus, for example, Zacharias and Mary are told “do not be afraid” even though they are being visited by an angelic being, not a likely or typical visitor. Furthermore, Mary is unmarried, just a young girl. Surely, she must have feared the repercussions of an unplanned pregnancy, including the possibility of her betrothed, Joseph, rejecting her. In the very midst of their worst fears, these and other biblical figures are told not to be afraid.

For many living in today’s world, do not be afraid evokes images of ostriches with their heads in the sand as the world collapses around them. In the wake of the bombings at the Boston Marathon and the mayhem that followed, the residents of Massachusetts can attest that uttering these words sounds just as naïve and perplexing as my instructor’s words to me right as my horse backed me off the eight-foot embankment. We have many, many reasons to feel afraid largely because we feel we have so much to lose. Do not be afraid echoes in our heads, whether or not we claim the Christian faith, and we wonder how to live courageously in a world filled with jagged edges and eight-foot embankments that would seek to claim all that is near and dear to us.

While there are no explicit references to hope in the teaching of Jesus, he too encouraged his followers to “not be anxious” but to trust in the God who could be trusted even in the face of our anxieties. Hope, contrary to what many of us might believe, is not the absence of fear but often arises in the midst of fear. It is both that which anchors us in the midst of the storm, and that which compels us to move forward—however ploddingly—towards goals, others, and the God whom the apostle Paul names the “God of hope” in his letter to the Romans. We hold on to hope, just as I held on while my horse slid backwards with me on her back, down the embankment that seemed without bottom, down to what I feared would end her life and my life. It is a desperate clinging to the God who is mysterious, and of whom we do not have control. There is a mystery in hope because we do not know how God will intervene.

I lived to tell about my horse-riding adventure without even a broken bone—not my own bones, or the bones of my horse. I couldn’t see the wide trail below me that would hold me, and would offer sure footing for my wayward steed. Our lives are often this way; we are often afraid because we cannot see where we will land. In the midst of broken bodies, maimed or decimated limbs, and in the loss of life itself fear can blind, disorient, and dismantle all that was normal before. But hope longs to hold us and to ground us in the midst of our fears. Hope is like a broad place, a wide trail underneath us. And though we know of those who fell and were not caught, though we all know that eventually life will end for all whom we love and hold dear, though we often fear a world destroying itself, the God of hope is at work raising the dead to life. Do not be afraid.

He Will Uphold Us
Dr. Bill Bright