God Never Gave up on You 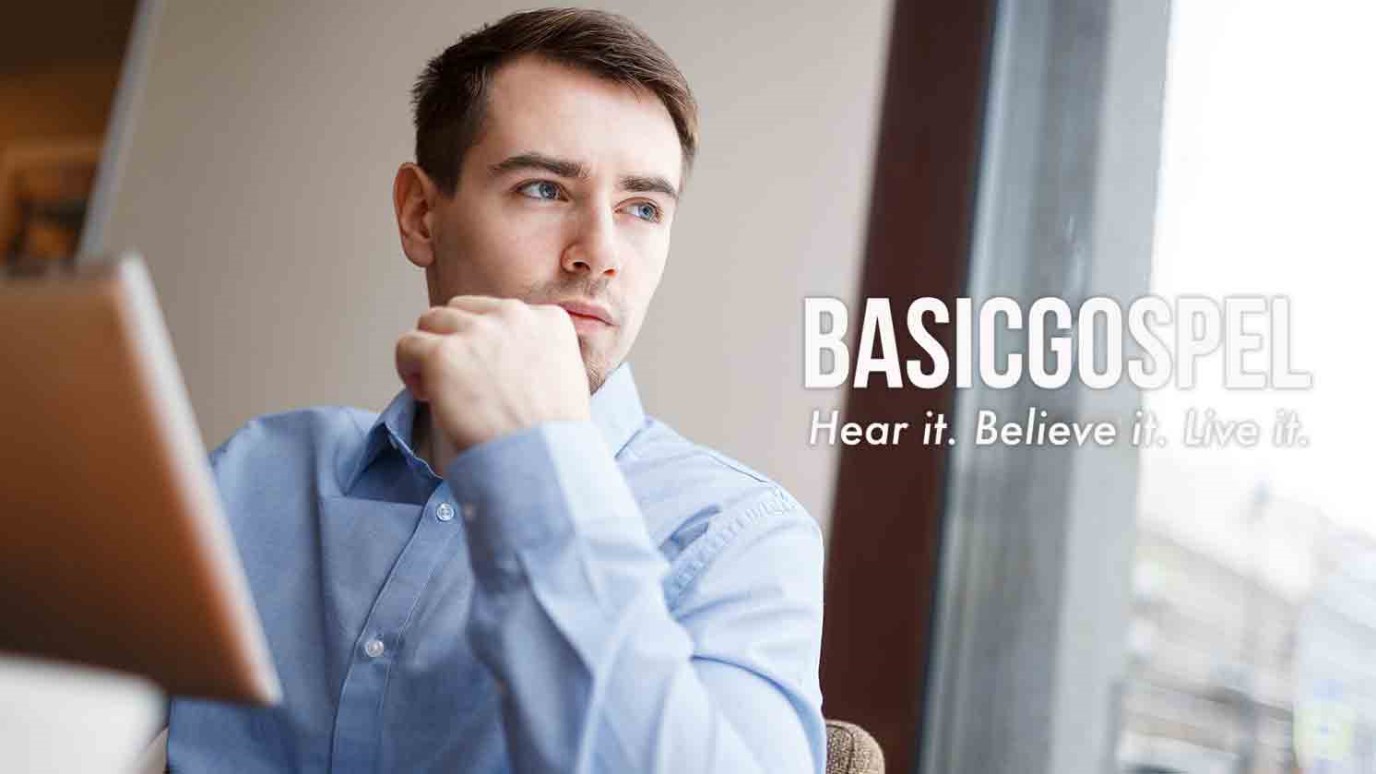 What were you like as a person before you trusted Jesus Christ? No matter how far afield you got, God never gave up on you.

Consider Paul. Before he met Jesus, he persecuted the church. He stood against everyone associated with Jesus. He was bound and determined to rid the world of this rising sect called Christianity. He thought this was his duty to God as a Pharisee of the Pharisees. He was ready at all costs to protect the Jewish way of life.

He showed this as he stood in approval watching his Jewish brothers stone Stephen to death. After he watched Stephen die, he strengthened his resolve. He escalated his efforts to wreak havoc on Christians everywhere. With letters in hand authorizing him to arrest Christians, he stormed off to Damascus.

You know the story. A bright light stopped him dead in his tracks. Jesus asked him point blank, “Paul, why are you persecuting me?”

At that moment, Paul knew he had been wrong, dead wrong. In both word and action, Paul had blasphemed God’s name. He deserved the ultimate punishment. He was given something else. Paul put it this way in his letter to Timothy: “I was shown mercy so that in the worst of sinners Christ Jesus might display his unlimited patience as an example for those who would believe on him and receive eternal life” (1 Timothy 1:16).

Imagine being in Paul’s shoes on that road to Damascus. What would you expect from the Lord if you had done what Paul did? God’s unlimited patience brought to Paul the mercy he needed. That’s love in action. Instead of punishment, Paul was made alive in Christ.

Paul grew up wanting to be God's guy. He wanted to be a leader for the people of God. But he missed the boat. Yet, God never deserted him.

At that critical moment, Jesus extended mercy to him. He turned this persecutor into a proclaimer, this blasphemer into one who would uphold the name of Jesus Christ, and this violent man into a picture of love and grace and mercy.  It’s no wonder Paul began the definition of love with these immortal words: “Love is patient.”

What were you like as a person before you trusted Jesus Christ? No matter how far afield you got, God never gave up on you. He stuck with you through thick and thin. He was patient “not wanting anyone to perish, but everyone to come to repentance” (2 Peter 3:9). The Lord’s patience toward you meant your salvation (1 Peter 3:15).

Today, thank Jesus that he was patient with you. Thank him that he continues to act with patience toward you. As his patience meant salvation for you, you can count on his patience meaning good things for you here and now.

A Reading of Luke 18
Marquis Laughlin

He's the God of a Fresh Start
Casey Treat