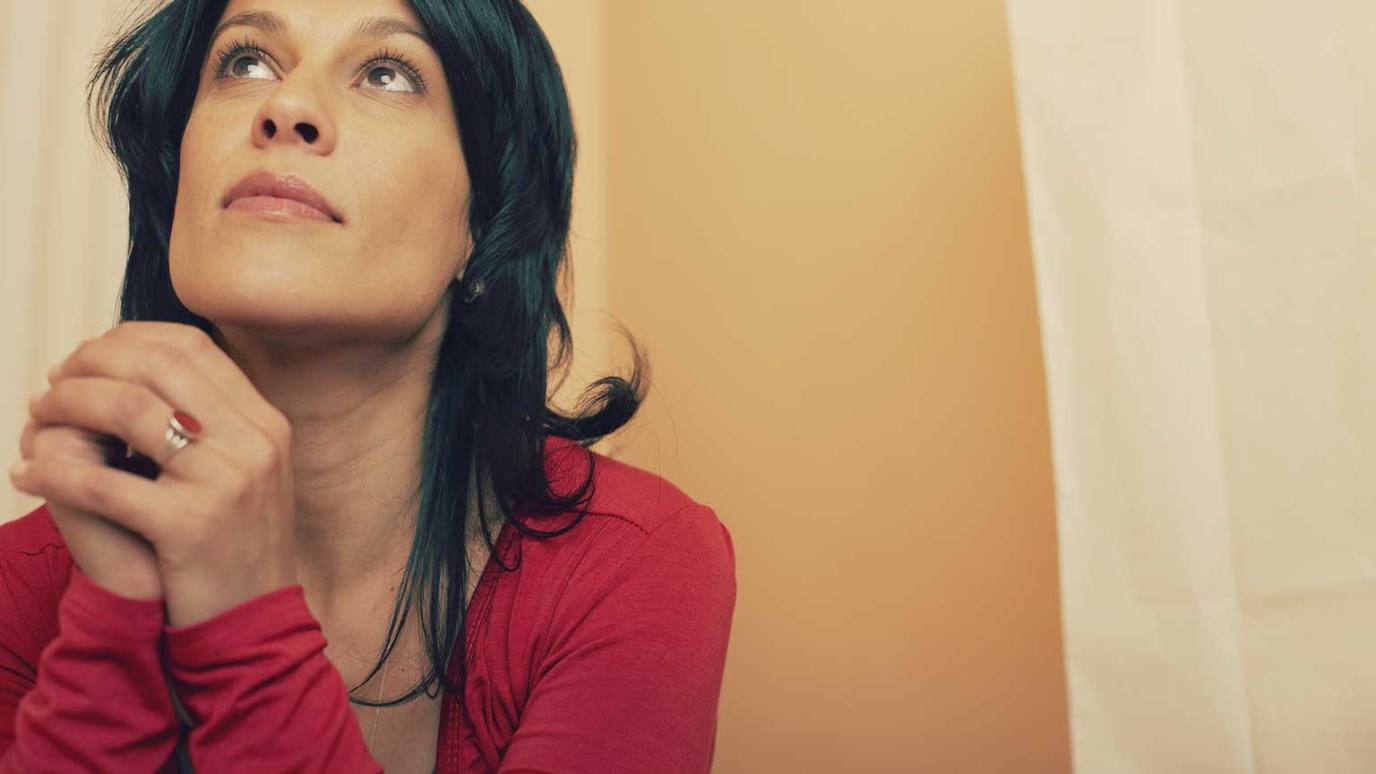 Like the Psalmist have you ever cried out, “How long, O Lord?” If so, will you trust that God is greater than your timetable?

Our culture is driven by time. We wear it on our wrists, hang it on our walls, and keep it within arm’s reach via our cell phones. We set workout times on our treadmills and alarm clocks before bed. How many of us also set timetables within our minds? Have you ever set timetable expectations in seasons of grief, transition, and trouble?

When the dust had settled from the chariot wheels that transported the cupbearer to his restored position within Pharaoh’s court, did Joseph set a timeframe in his mind for when the chariot would return for him? He had specifically asked the cupbearer to mention his name to Pharaoh so he could be released from prison. Surely it would only be a day or two. At least that’s how I would’ve calculated it. Scripture squeezes this timeframe of Joseph’s life into a single sentence: When two full years had passed, Pharaoh had a dream (Genesis 41:1). Two full years! Joseph’s times were in God’s hands (Psalm 31:15).

As were the Israelites’ as they wandered in the wilderness, David’s when he was dodging Saul’s spears, and the woman who was subject to bleeding for twelve years. And then there’s the hall of faith famers in Hebrews 11. They died before they received what had been promised! Why? Because God had planned something better (v. 39-40).

Our Great God is the Alpha and the Omega, the beginning and the end. He created time, days, and seasons, and holds time in His hands. His divine timetable is beyond our understanding or years. Do not forget this one thing, dear friends: With the Lord a day is like a thousand years, and a thousand years are like a day (2 Peter 3:8).

HE>i: Like the Psalmist have you ever cried out, “How long, O Lord?” If so, will you trust that God is greater than your timetable?

God’s sense of timing will confound ours, no matter what culture we’re from. And if you try to impose your understanding of schedule and timing on Him, you will struggle to feel loved by Him. -Tim Keller
More Sermon Clips Add To Library Add to My Devotionals Favorite Share Like 1

In the Midst of Suffering
Dr. R.C. Sproul

Ready and Willing
Maria I. Morgan