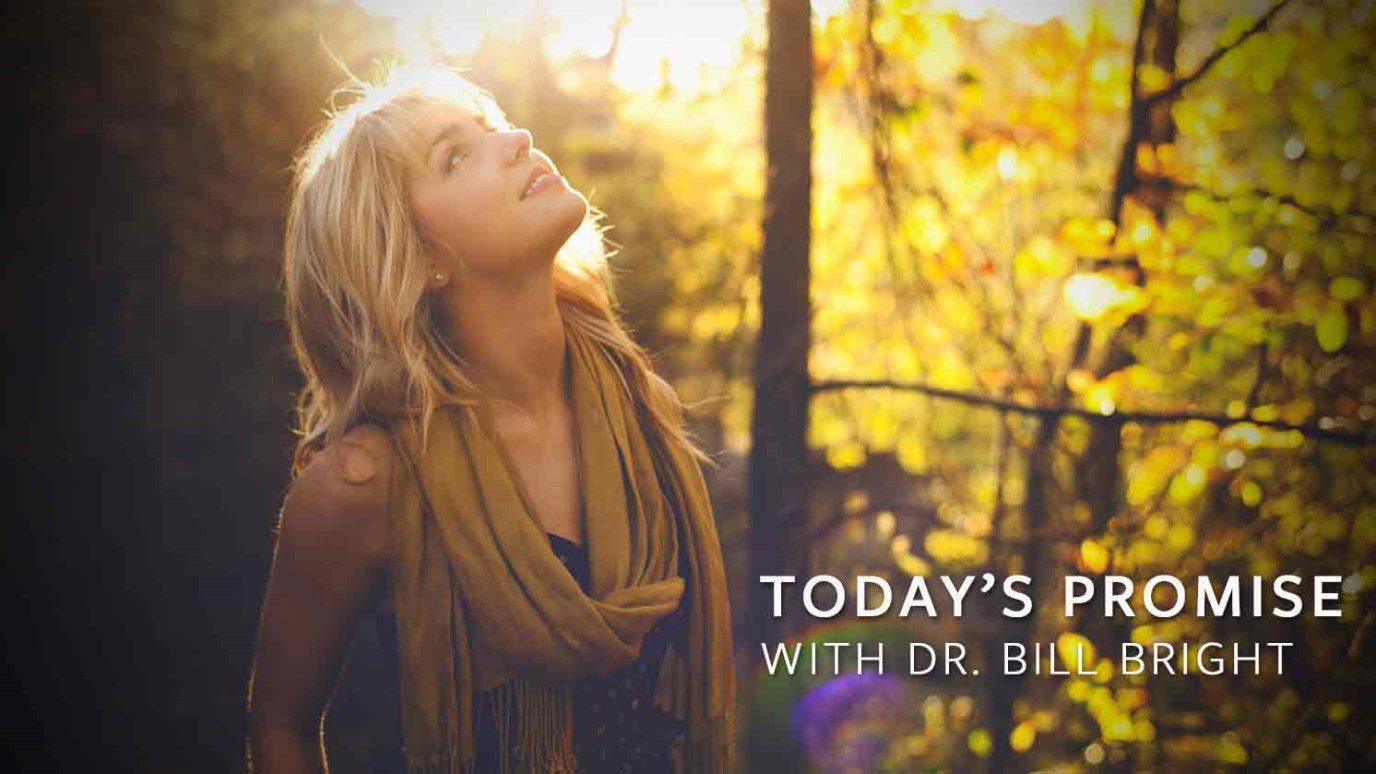 You can trust God and His Word, for He never fails to keep His promise.

"I have been young and now I am old. And in all my years I have never seen the Lord forsake a man who loves Him; nor have I seen the children of the godly go hungry" (Psalm 37:25).

Tom had been a humble follower and servant of the Lord Jesus Christ from his youth. He had learned of our Lord at the family altar in his modest home. Through the urging of his father and mother, he mastered and memorized large portions of Scripture. By his teenage years he was preaching, and after a brief time of study in a Bible institute he became an evangelist. His work was largely in the smaller rural churches. His speech was never eloquent nor was he distinguished and cultured in his appearance and demeanor, but he was a man of God. wherever he went, hearts were strangely warmed as he spoke the truths concerning our wonderful Savior.

Now he had reached the ripe age of ninety. His hair was snow white and a bit long, but always neat. His ministry had covered over seventy years, and in that period he had come to know heartache, sorrow, adversity and poverty (especially during the depression years). He had performed many wedding ceremonies, had spent long nights at the bedside of the sick and had preached many funeral sermons. In obedience to his Lord, he had ministered to the widows and orphans, the poor and imprisoned.

On this occasion, as he was coming to the climax of a rich and overflowing life, a radiant adventure with God - yes, the supernatural life - he reminisced. As he recalled some of the heartaches and tragedies, he said, "You know, not one single time in all my years have I seen the Lord forsake a man who loved Him, nor have I seen the children of the godly go hungry. Of course, I have seen Christians suffer, and I've been with them in their sorrow. But there's something different about the life of the one who walks with God. There's serenity, a peace. And then almost miraculously, while the ungodly go hungry, God meets the needs of His children as He promised.

"Yes," he said in conclusion, "you can trust God and His Word. He never fails to keep His promise."

TODAY'S ACTION POINT: Knowing that I can trust God to meet my every need no matter what happens, I shall seek first the kingdom of God. Through the enabling of the Holy Spirit, I will live a godly life, a supernatural life for the glory of my Savior, and I will tell others how faithful and trustworthy He is.