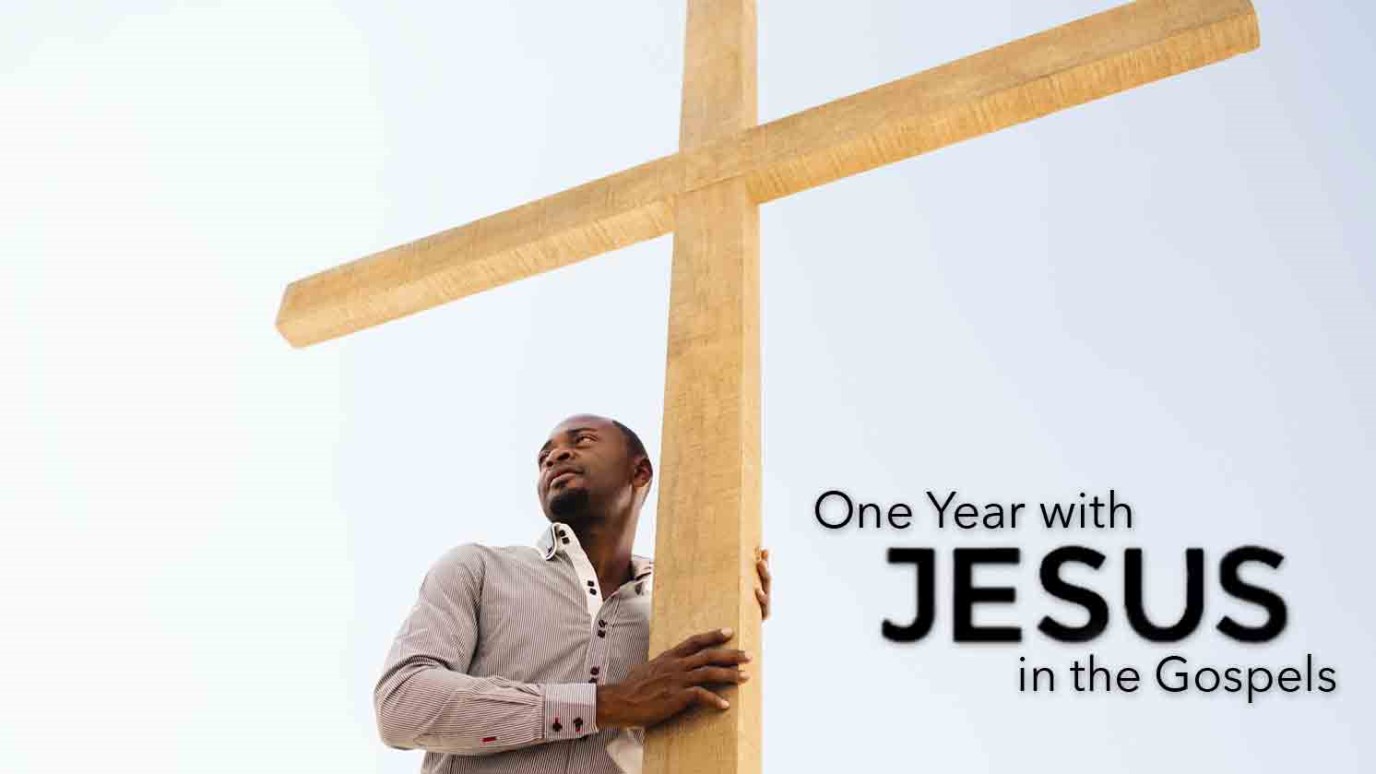 Jesus not only said that He existed before Abraham, but associated Himself with the great "I AM" statement of Exodus 3:14. It left no doubt that Jesus claimed deity in the highest sense of the word.

Jesus didn't seek to clarify the Jews' misunderstanding of His previous statements. Instead, He made a new statement that those who would not accept that Jesus was God in the flesh (1 Timothy 3:16) could not possibly understand. "Before Abraham was, I am." He not only said that He existed before Abraham, but He was again associating Himself with the great "I AM" statement of Exodus 3:14. This statement could leave no doubt that Jesus was claiming deity in the highest sense of the word.

Jesus proclaimed, "I am." This is how Jehovah identified Himself to Moses in Exodus 3:14. When spoken under the anointing power of God, Jesus' pronouncement that "I am he" knocked all of those who came to arrest Him backwards to the ground (John 18:5-6). Jesus was the great "I AM THAT I AM" of Exodus 3:14 manifest in the flesh!

When the Jewish authorities heard Jesus call God "my (own) Father," they immediately understood that Jesus claimed for Himself deity in the highest possible sense of that term. That claim was either blasphemy to be punished by death, or Jesus was who He claimed to be.

The purpose of the fourth gospel is clearly stated, "that ye might believe that Jesus is the Christ, the Son of God; and that believing ye might have life through his name" (John 20:31). The object of John's gospel was to show that Jesus is "the true God" (1 John 5:20) who was "made flesh" (John 1:14).

Be “Great” for Jesus
Covenant Keepers