God Loves to Use Average People 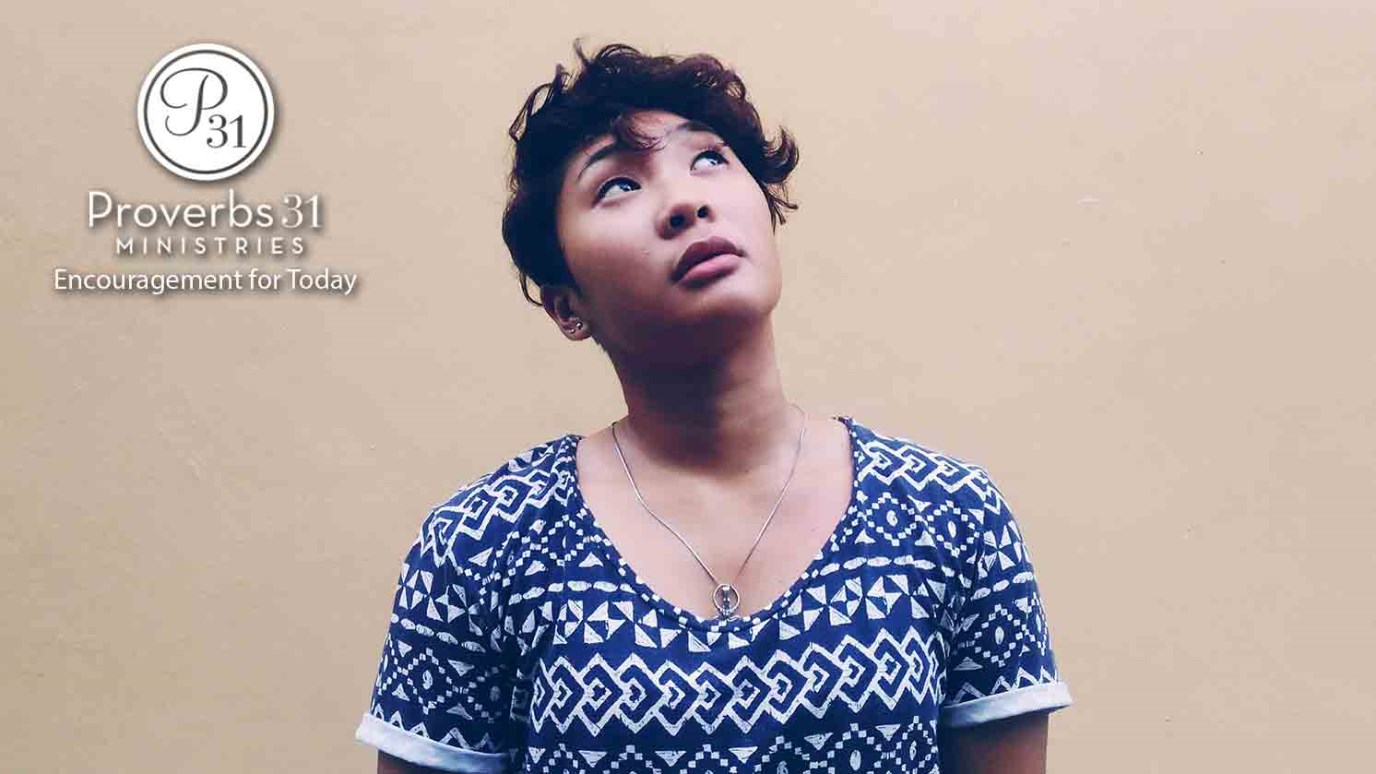 Give God your averageness and ordinariness — and then allow Him to multiply it in ways far beyond your imagination.

“I have strength for all things in Christ Who empowers me [I am ready for anything and equal to anything through Him Who infuses inner strength into me; I am self-sufficient in Christ’s sufficiency].” Philippians 4:13 (AMPC)

Growing up, my family moved a lot. My dad was a pastor, and it seemed like every few years we changed churches, homes, neighborhoods and schools. I was always the new kid.

By temperament, I’m an introvert, and regular upheaval to routine and familiarity only increased my sense of being on the outside, of not fitting in.

To make things worse, I saw myself as just an average person; there was nothing special about me. Actually, I felt average in every way — so ordinary. I wasn’t ugly, but I wasn’t beautiful. I could play the piano, but I wasn’t great. I did OK in school, but I don’t think I ever made the honor roll even though I tried hard. I had a few good friends, but I was certainly never one of the “cool” kids.

By the time I reached college, I was fairly certain that although I loved God with all my heart, He probably wouldn’t be able to use me for anything significant in His kingdom.

Then I met this guy — Rick Warren — and for some unknown reason (at least to me!), he thought I was wonderful. Shortly after he proposed, we got engaged, and within a year and a half, we were married. He was studying to be a pastor, so I transferred my dreams of being something other than ordinary in the world of academics or music to being the best pastor’s wife EVER.

It didn’t take long for me to realize that once again, I was just average. I couldn’t even tell Bible stories accurately to the toddlers in the nursery. My husband was amazing; I was ordinary.

Driving in my car one day, I turned on a Christian radio station to distract myself from the deep sadness, dissatisfaction and disappointment I felt about myself. I was seeking a message of hope or a song that would encourage me, and an old gospel song, Ordinary People, was playing. The lyrics said that God chooses and uses ordinary people — those who are willing to give Him their all. The song continued with “little becomes much when you place it in the Master’s hands.”

That moment radically altered my perception of who God was and who He had made me to be. I sobbed with relief and gratitude; my long search for identity and purpose had found an answer. It was God who had chosen me to be an average, ordinary woman. He could have made me prettier, smarter, more talented, more popular or more gifted, but He didn’t. Instead, His intention was for me to bring Him glory by giving Him my little — my averageness, my ordinariness — and then allowing Him to multiply it in ways far beyond what I had ever dreamed of.

My pursuit of being “special” was shelved. My earnest quest to be the best at something was put aside. My focus shifted to accepting and enjoying who God made me to be: an average, ordinary woman who was willing to give her all to the One whose hands lovingly formed and shaped her.

I began to entrust myself — who I am and who I’m not — to God. If He opened doors of opportunity, I would walk through them. If He didn’t, then so be it. What mattered then and what matters now, is that in all things, I am His to do with as He pleases.

I had some relearning to do; I had to adjust my perception of myself. Instead of seeing myself as inadequate or incapable — too shy, too much of an introvert, not smart enough, not gifted enough — I began to believe and apply the truth of Philippians 4:13, “I am ready for anything and equal to anything through Him who infuses His strength into me.” Anything. Anything. In my strength? No! Only in His strength poured in me.

Dear God, I delight in the knowledge that You have chosen me to be who I am and that You love me exactly as I am. Every day may I be willing to give You my small offering, believing You will multiply it in ways that bring glory to Your name. In Jesus’ Name, Amen.

TRUTH FOR TODAY:
Psalm 119:73, “You made me and formed me with your hands. Give me understanding so I can learn your commands.” (NCV)

REFLECT AND RESPOND:
In what situations have you doubted God’s sufficiency to give you strength to meet the demands of your life?

How can you demonstrate faith that He has already made you “ready for and equal to” anything?