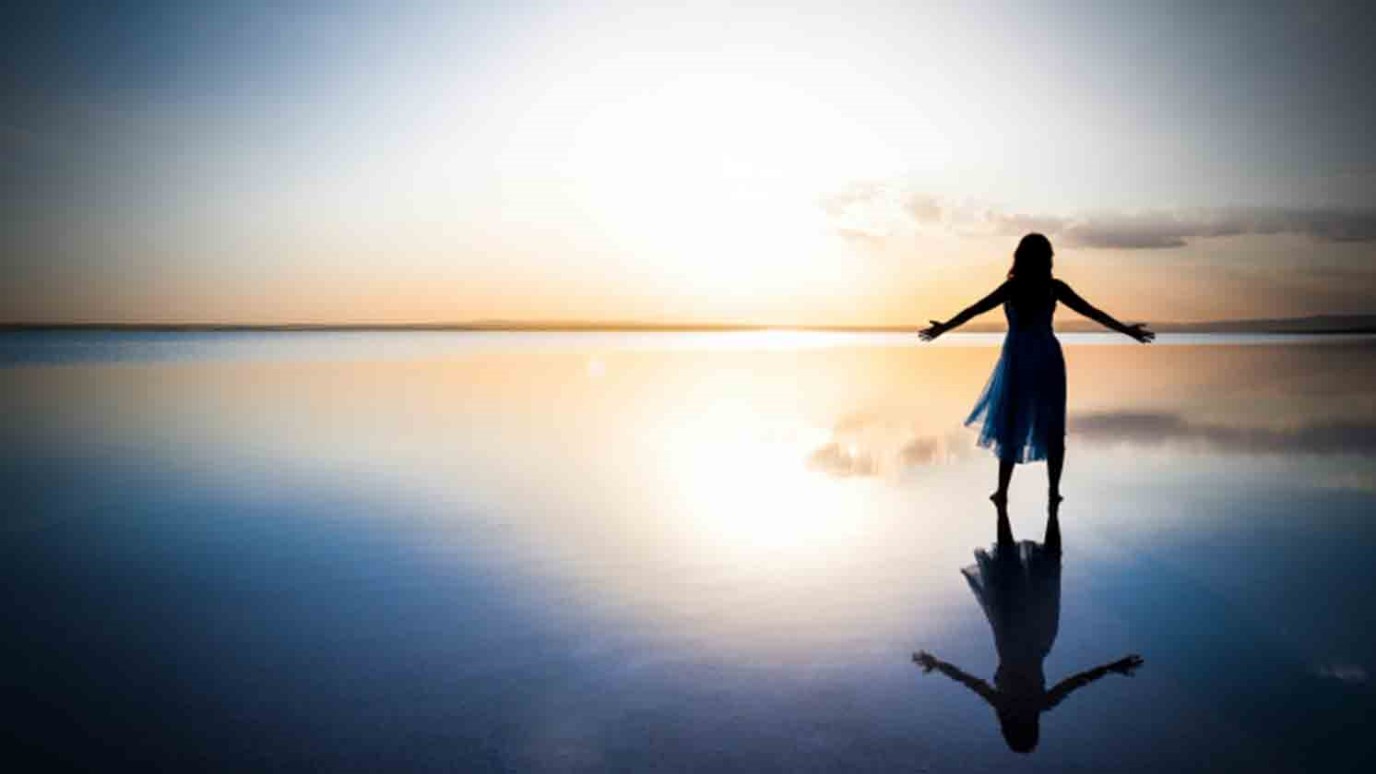 God loves to restore what has been broken, lost or stolen. This is what the Lord says: “I will restore.”

This devotional begins with a prophetic promise from the Lord to His people in exile:

“This is what the Lord says: “ ‘I will restore the fortunes of Jacob’s tents and have compassion on his dwellings; the city will be rebuilt on her ruins, and the palace will stand in its proper place.” (Jeremiah 30:18, NIV)

It was the week after Christmas. I think I was in third grade. My favorite present under the tree was my new, peewee football. I loved the smell of its leather, the feel of it in my hand. I was Los Angeles Rams’ quarterback Roman Gabriel and my friend Danny Tehan was wide receiver Jack Snow. We were an invincible team in the neighborhood. But in the first tag football game after Christmas, the unimaginable happened. Roman Gabriel’s pass went a little long. My new football glanced off Jack Snow’s outstretched hands and careened onto the asphalt of Pinetop Road. Imagine my sorrow at the thought of my new peewee football being scuffed. Then, the unforeseen and unimaginable happened. A car (of all things!) was traveling down the road at that very moment. I gasped in horror as my peewee football landed perfectly in front of the right front tire of the car. It was like a heavy-duty balloon explosion; the football was instantly destroyed. I had played with the ball one time. One time! And it was gone.

Ever had someone run over your dream?

Ever had a blessing in hand that suddenly was gone?

It’s a unique pain when something you love is destroyed or taken or misplaced.

The people of Israel had lost something seismic. Their homeland. Exiled in Babylon for years, their lament was not lost upon the Lord. God sent Jeremiah with a promise: “I will restore.”

God loves to restore. He would bring them back to Jerusalem.

Often in ancient times, new cities would be built on top of the ruins of the old city. The rubble of the former city provided higher elevation for the new city. With a grander vista, the city was better defended. God is able to take everything that has been broken in your life and rebuild something wonderful out of the ruins. This is what the Lord says: “I will restore.” And that’s the Gospel!