God Leads from Within 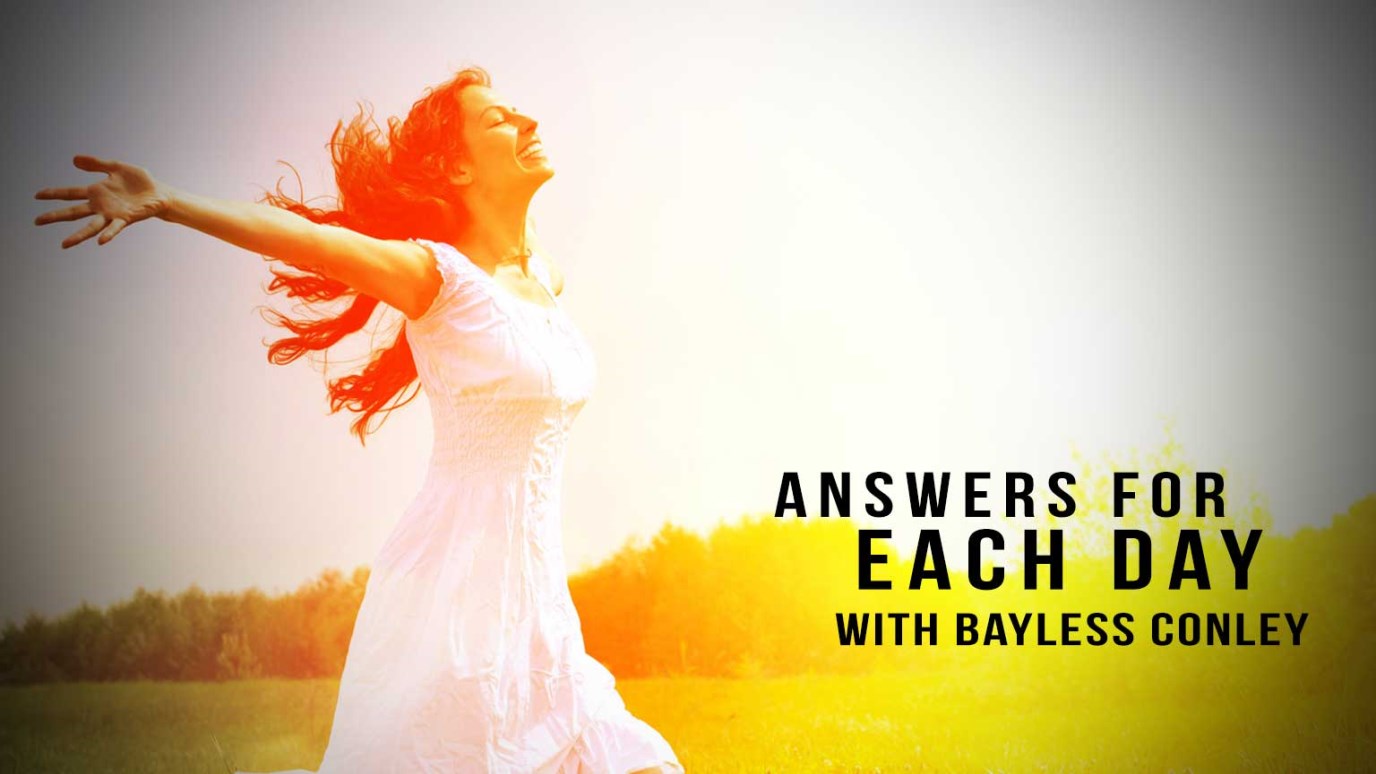 Under the old covenant, God led His people by a pillar of fire, and now He is coming to dwell and lead from the inside of each believer!

The new covenant is better than the old covenant. One reason is found in Hebrews 8:8-11 which says,

…“Behold, the days are coming, says the LORD, when I will make a new covenant with the house of Israel and with the house of Judah—not according to the covenant that I made with their fathers in the day when I took them by the hand to lead them out of the land of Egypt; because they did not continue in My covenant, and I disregarded them, says the LORD.  For this is the covenant that I will make with the house of Israel after those days, says the LORD:  I will put My laws in their mind and write them on their hearts; and I will be their God, and they shall be My people.  None of them shall teach his neighbor, and none his brother, saying, ‘Know the LORD,’ for all shall know Me, from the least of them to the greatest of them.”

But under the new covenant, God leads His people from within because He has now taken up residence within. I believe that is why on the Day of Pentecost God chose to manifest the coming of the Holy Spirit in tongues of fire that sat upon each person individually.

God was saying that while under the old covenant, He led His people by a pillar of fire, and now He is coming to dwell and lead from the inside of each believer!

Pursuing the Knowledge of God and Hospitality, Part 1
Bayless Conley
Follow Us
Grow Daily with Unlimited Content
Uninterrupted Ad-Free Experience
Watch a Christian or Family Movie Every Month for Free
Early and Exclusive Access to Christian Resources
Feel the Heart of Worship with Weekly Worship Radio
Become a Member
No Thanks