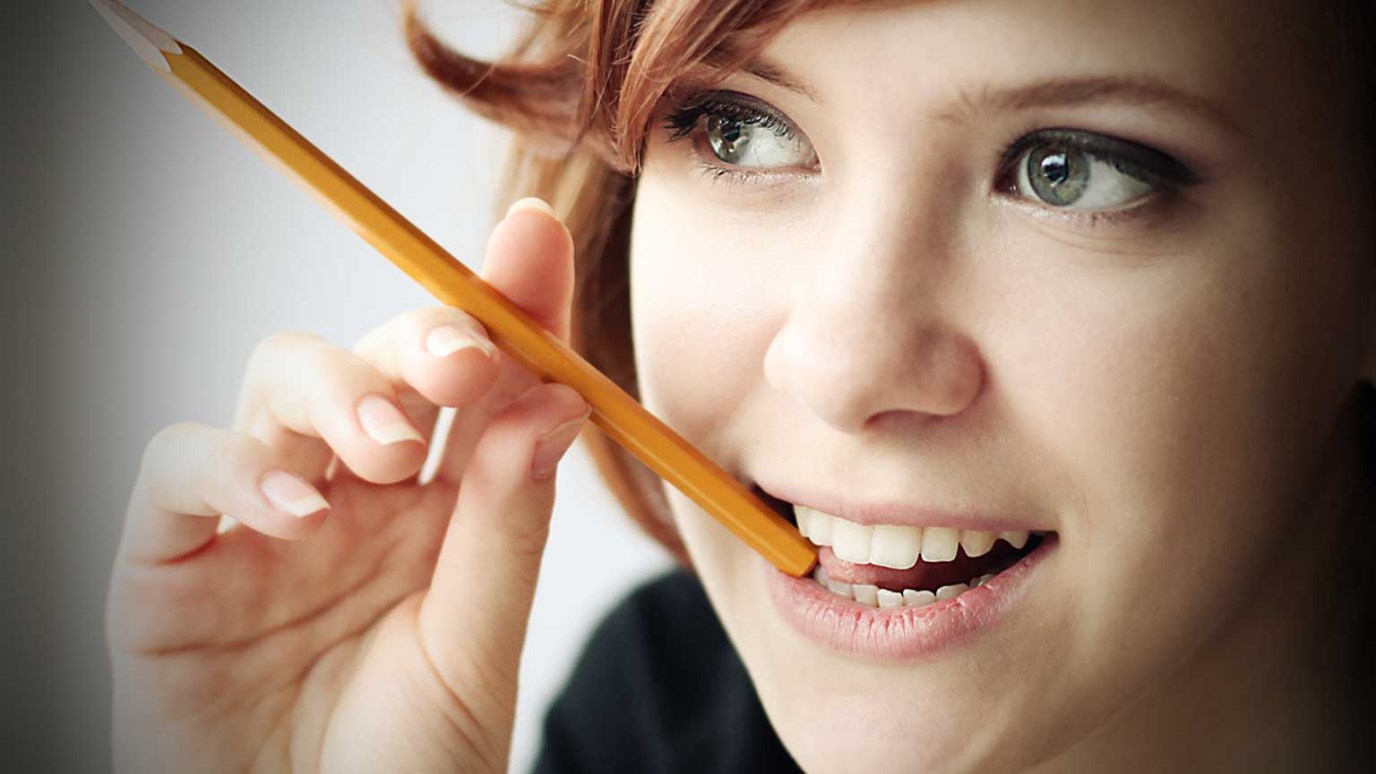 Just as God worked for Joseph's good, so will He work for yours. Be patient - you'll see!

Walt Disney was fired from his first job because the editor said he “lacked imagination and had no good ideas.”

Bill Gates, a computer genius, failed at his first business.

Albert Einstein, one of the smartest men ever, didn’t talk until he was four and couldn’t read until he was seven.

Abraham Lincoln, the president who freed the slaves, lost a number of elections and failed at starting up businesses.

Aaron Rodgers, a Super Bowl championship quarterback for the Green Bay Packers, was supposed to be drafted first. Instead, he had to wait until the 24th selection.

Theodor Seuss Geisel (you know him as Dr. Seuss) was told by 27 different publishers that his first book was no good.

Joseph, like you and all those people on the previous list, had a lot to wonder about. His brothers sold him into slavery. He was taken away from his home to Egypt. Potiphar’s wife had him thrown in prison. His friend the cupbearer forgot to try to get him out of prison. Yet God used all of that, and Joseph became second-in-command of the whole country of Egypt. When he finally reunited with his brothers, he shared that he saw how God worked. “Even though you planned evil against me, God planned good to come out of it” (Genesis 50:20).

God will work for your good too. You’ll see. Be patient.

Don’t Back Down
Kelli Gilmore

You Are an Alien
Linda Buxa