God Knows What You Are Going through 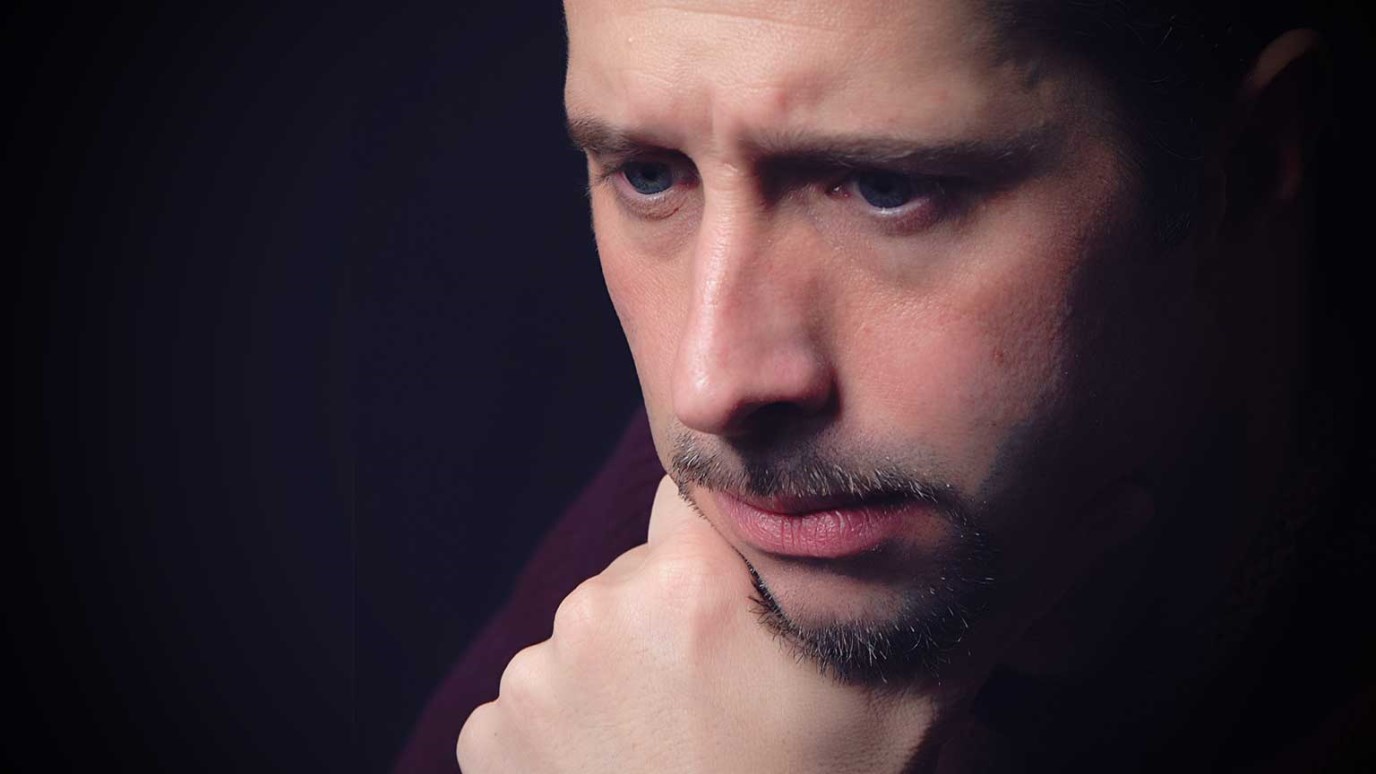 Just because Paul was in prison didn't mean that God had lost track of him. Whatever or wherever your prison is, Jesus is there with you now.

The apostle Paul was in a Roman dungeon for his faithfulness to the gospel. But one night, Jesus Christ paid him a visit and offered these encouraging words:

“But the following night the Lord stood by him and said,  ‘Be of good cheer (or courage), Paul; for as you have testified for Me in Jerusalem, so you must also bear witness at Rome’” (Acts 23:11 NKJV).

Jesus was revealing to the great apostle that he was more than aware of his situation. Just because he was in a prison didn’t mean that God had lost track of him.

There is a story of a minister who came to see John Bunyan, the minister who wrote Pilgrim’s Progress, in prison. He told Bunyan, ”Friend, the Lord sent me to you, and I have been seeking for you in half the prisons in England.”

“No, that cannot be,” said Bunyan. “For if the Lord had sent you to me, you would have come here at once, for He knows I have been here for years.”

Jesus is there with us in our “prisons,” as well

For some people, it is a literal jail cell they are in because they have broken the law. Yet, as they have asked for God’s forgiveness, Jesus is with them there in that prison cell.

Maybe you are in a different kind of prison right now, the prison of a hospital bed. You would love to get up and just walk out, but you can’t.

Yet Jesus is there in that hospital room, convalescent home, or room in their home, saying, ”Be courageous. You are not alone, and I am fully aware of your suffering.”

Or it might be a prison cell of mourning, because of the loss of a loved one through death. Whatever or wherever your prison is, Jesus is there with you now.

And Jesus also knows what lies ahead

That is why He came to Paul in this hour of need, because He knew he would need this special touch.

Paul was not really privy to what was going on all around him at this point. He did not know that 40 men had taken an oath not to eat or drink until they had killed Paul!

Sometimes, ignorance can be bliss. Many times, it’s really a good thing that we don’t know all that is swirling around us in both the supernatural and natural realm.

The military has a term it uses for sensitive information. If it is necessary for you to know something, it’s on a “need-to-know basis.” In the same way, God gives us what we “need to know,” when we need it.

A final quote from C.H. Spurgeon

Let me close with a quote from Spurgeon that should bring hope to any Christian facing a trial:

“The Lord knows all about your troubles before they come to you; He anticipates them by His tender foresight. Before Satan can draw the bow, the preserver of men will put His beloved beyond the reach of the arrow. Before the weapon is forged in the furnace, and prepared on the anvil, He knows how to provide us with armor of proof which shall blunt the edge of the sword and break the point of the spear.”

You Belong to God
Greg Laurie