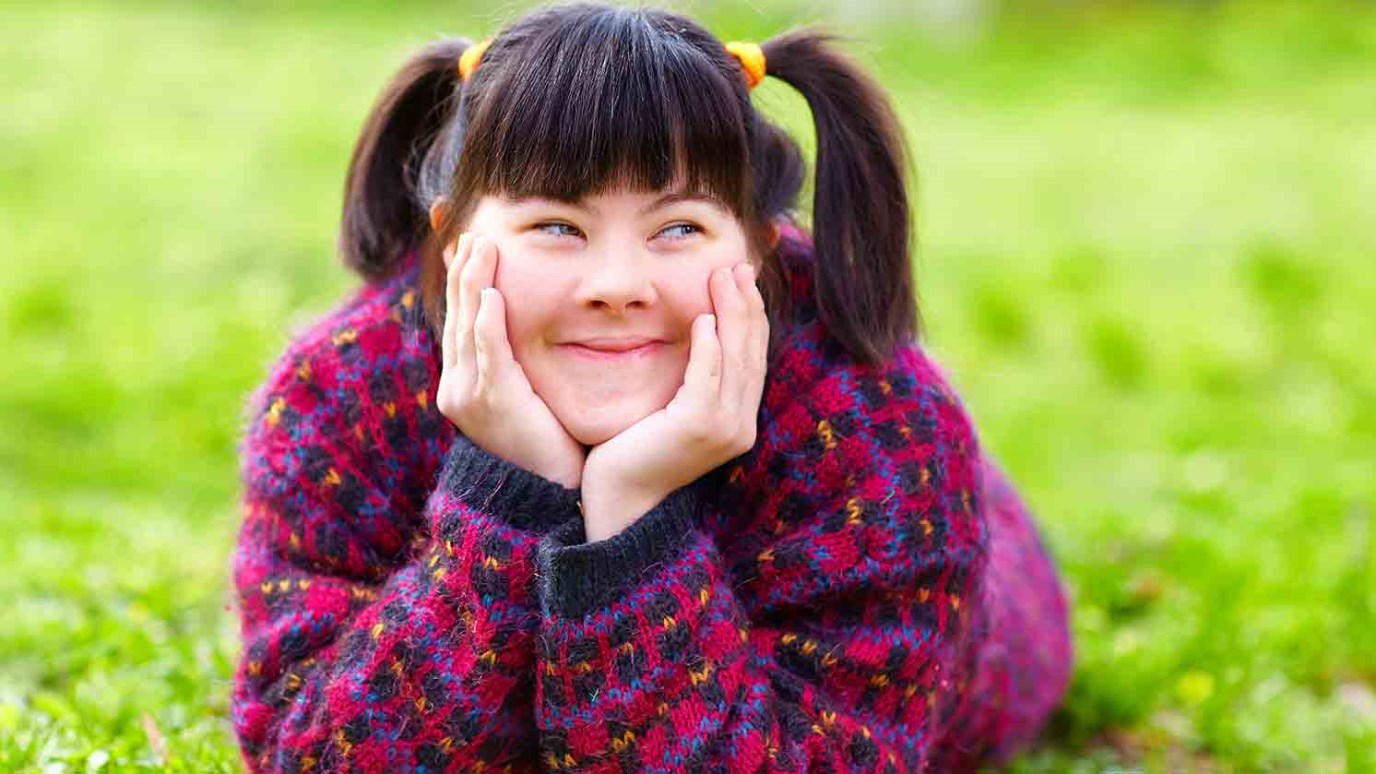 Mareto highlights the basic need in us. We want someone to know us—the real us—and to love us. This is the promise God gives us in Isaiah 43:4, when He says, “You are precious in my eyes, and honored, and I love you.”

We're excited to have Lauren Casper, author of It’s Okay About It: Lessons from a Remarkable Five-Year-Old about Living Life Wide Open, sharing an excerpt from her book with us today!

By their first birthday, most babies know exactly whom they mean when they say, “Mama.” But my son Mareto’s first birthday came and went without this milestone. Shortly before his second birthday, Mareto was diagnosed with autism and we began weekly speech therapy sessions as part of his early intervention. He still hadn’t called me “Mama.”

Everything in me was aching to be known by my son.

It was Mareto’s speech therapist, Danielle, who first suggested that we work on Mareto learning to call us by name. He was two years old and still communicated like a twelve-month-old, except he never said “Mama” or “Dada.” To start, Danielle taught him the words. We sat in her office week after week as she taught him the sounds, asking him to repeat after her on command. Eventually, Mareto knew to say “Mama” when told, but he had no idea what the word meant. He’d just repeat it when asked.

Next Danielle explained that we needed to help him understand that people have names the way objects do, and that ours were “Mama” and “Dada.” Once he understood that, he would use our names when he needed us.

I remember feeling so emotional just listening to the prospect of Mareto using my name to call for me. What followed were months of exercises. Mareto would spend a minute playing with an iPad, and then I would take it from him and hold it on my lap without making eye contact. He would cry and reach for it, and Danielle would instruct him to say, “Mama.” As soon as he repeated the word, I made eye contact with a huge smile and immediately handed him the iPad. We did the same with toys. We hid our faces behind blankets and only popped out when he repeated “Mama” or “Dada.”

We spent months doing these exercises at therapy with Danielle and at home with each other. Then one day, without warning, he did it without being asked to repeat the word. When he uttered “Mama” as if it was the easiest thing in the world, we all cheered and clapped and hugged him. He grinned from ear to ear and did it over and over again.

I took the iPad.

I gave the iPad back.

John gave the iPad back.

We sat in Danielle’s office for thirty minutes repeating the steps above. We went home, and it continued. If I had something that Mareto needed or wanted, he would simply say “Mama.”

BUT WE DIDN’T YET KNOW IF MARETO UNDERSTOOD THAT I WAS MAMA OR IF HE THOUGHT THAT MAMA WAS THE WORD THAT MAGICALLY MADE TOYS AND IPADS AND FOOD AND CUPS APPEAR. UNTIL ONE NIGHT . . .

Coming from across the hall and into our room came a tearful, “Mamaaa! Maaaama!” I bolted out of bed and ran to get my little boy out of his crib and comfort his cries. We sat together in the corner chair rocking back and forth as his tears stopped and his breathing deepened. He sighed against my chest and mumbled, “Mama.”

I knew then that he knew. He knew I was Mama. He knew that I would be there for him—to love and comfort and care for him every day. What was already true in both our hearts was now known out loud. It took us about six months from the day we made the goal in speech therapy until the night he whispered my name against my chest. And it felt amazing.

Our names indicate who we are and to whom we belong. Our names and roles give meaning to our relationships and our positions in life. As meaningful and important as all the titles and names I’ve held in my years on earth are, there is one that is above all others, one that means more than all the others combined. I am a child of God. I am a daughter of the King, adopted into his family, and heir to his kingdom. All other roles will fade and change with the passing of time and the passing of people, but this will never change. And it’s brought stability to my searching soul.

The book of Isaiah is a source of reassurance and hope for God’s children. I find myself turning to it over and over when I am confused or insecure or hurting. It is a message of salvation and grace to an oppressed and broken people. And nestled within its chapters are expressions of love from God to his people and reassurance that we are known, by name, by our Father. He urges us, “Fear not, for I have redeemed you; I have called you by name, you are mine” (Isaiah 43:1).

And later, in Isaiah 49:16, God tells us, “Behold, I have engraved you on the palms of my hands.” Other versions say that God has written your name on the palms of his hands. Not only does God call us by name, but we are etched into him. Who we are is permanently affixed to God. We are known, inside out, by name.

On Sunday mornings after worship service, I pick Arsema up from the nursery. Then we head down the hall to the room where Mareto enjoys children’s church. When we enter the room Mareto brightens considerably and begins his now predictable introductions.

“This is my mommy!” he declares as he gestures my way. And then he turns to his sister. In recent days, he has developed a new way of introducing Arsema.

“This is my ‘sema!” he tells the room, but he pays the closest attention to the teacher.

“I know!” she inevitably tells him with a smile.

In this, Mareto highlights the basic need in all of us. We want someone to know us—the real us—and to love us. This is the promise God gives us in Isaiah 43:4, when He declares, “You are precious in my eyes, and honored, and I love you.” Whenever I hear Mareto do his introductions, it reminds me of this. It points me back to the God who made me, who reassures me that yes, he sees and knows every inch of me—and loves me. There’s freedom and peace in being truly known. You and I are not nameless faces in the crowd to God. We are his children, intimately understood, completely accepted, and deeply loved.