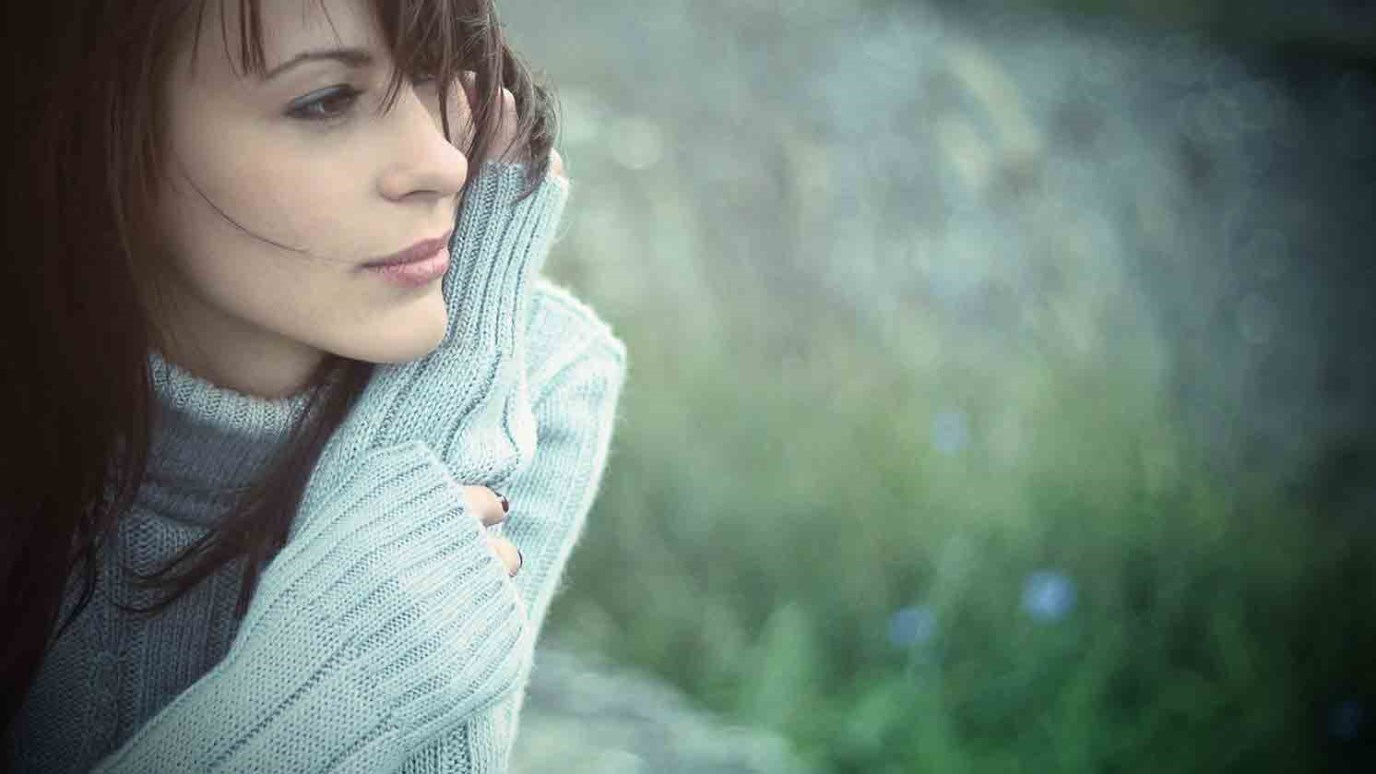 It’s in the waiting that we have the opportunity to choose how we respond to our surroundings.

“But I will not drive them out in a single year, because the land would become desolate and the wild animals too numerous for you. Little by little I will drive them out before you, until you have increased enough to take possession of the land”
-Exodus 23:29-30

They didn’t have to worry about it because it was already decided that it was theirs.

God promised Abraham, when he was still named Abram, that the land belonged to them. God also told him that his descendants would be enslaved somewhere else for a while (oh, like 400 short years) before moving on to the property. It was clear and non-negotiable.

Fast-forward to the 400-years-later part when the Israelites, Abraham’s descendants, were finally returning to the land that God had given them. Moses was leading the masses, and where we find them in Exodus is learning the ways of God and how He wanted them to live. Just after the parts about justice and mercy and what to do with the Sabbath and festivals and just before God confirms a covenant with Moses and His people, He adds a little section about God’s guidance and protection. And in that little section about God’s guidance and protection, He tells them that it’s going to take a while to get there because if they were given it all at once, they couldn’t handle it.

Who likes to be told that?!

Teenagers shrivel up and die a symbolic death when parents utter words implying that they can’t handle what is ahead and are told to wait. And isn’t there a little teenager squashed down inside of all of us and about ready to explode when we feel this way, too?

They had waited long enough. They had seen enough signs and wonders, walked enough steps in the desert and ate enough manna. They probably thought they were ready. This Promised Land about which they had heard was at their fingertips, but it was still going to take a while for them to get there …because they couldn’t handle it, according to God.

OK, so those aren’t the exact words we find in Scripture. God says, “But I will not drive them [THE PEOPLE OCCUPYING ISRAEL’S LAND] out in a single year, because the land would become desolate and the wild animals too numerous for you. Little by little I will drive them out before you, until you have increased enough to take possession of the land.”

Basically, when you can handle it, you’ll get your new toy/privilege/responsibility/gift/Promised Land. When you won’t be overwhelmed or fail miserably, God will make sure that you get there safely. It’s there in the waiting that we have the opportunity to choose how we respond to our surroundings, including to the other people involved and how we see them to be on our team or what’s causing the perceived delay.

But where’s my placement? Why aren’t they allowing me to adopt this child? When is he going to have a chance to be at a different school? Isn’t there a volunteer training happening sooner than that? Don’t we have enough support? Why does ________ have to take so long?

God knows why. Yes, the God who created the universe, led the Israelites from slavery into the Promised Land and raised Jesus from the dead. That God. He knows, made you and loves you. Today is not a surprise to him. Tomorrow won’t be either, and He has the timing of the next day under control, too.