God Joined You Together: What Does This Mean? Part 2 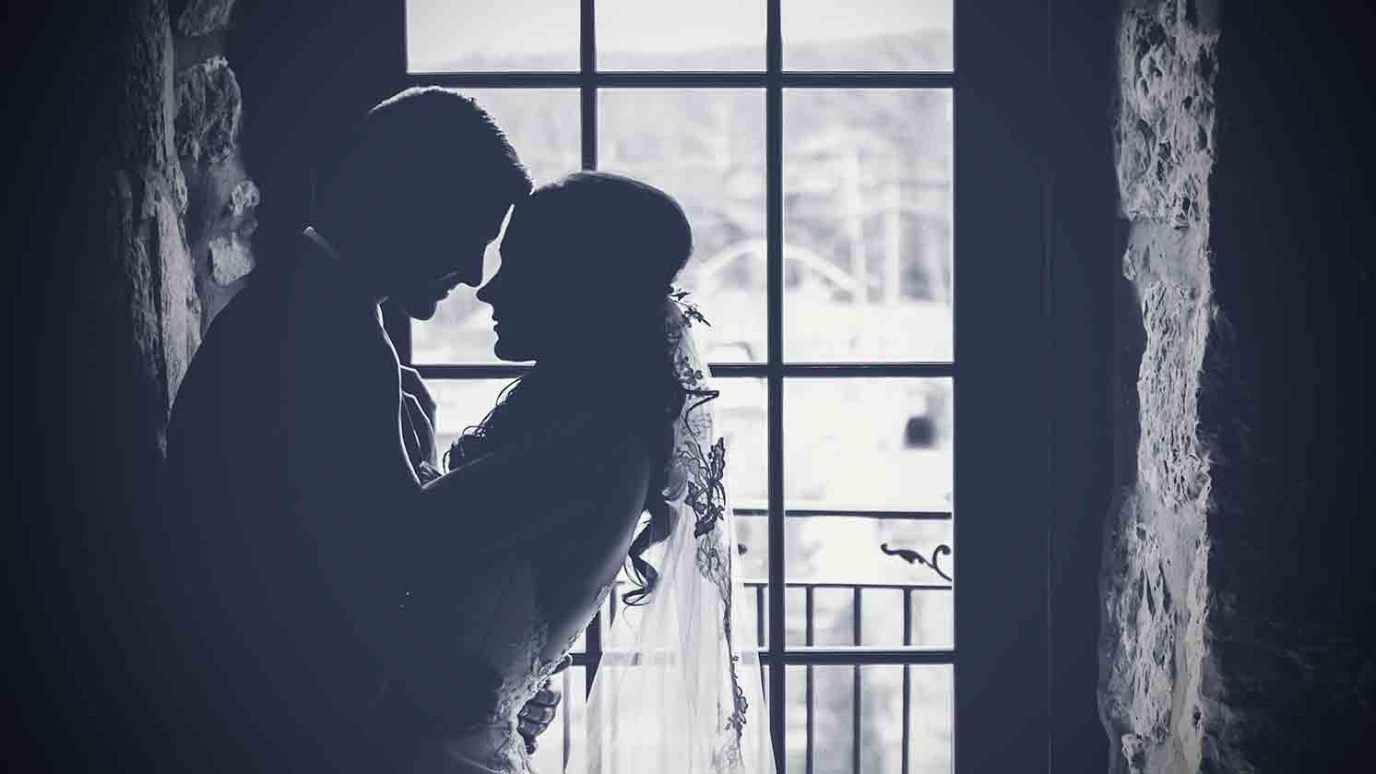 Is there really such a thing as a "soul mate," or does the idea merely distract us from where we need to place our focus?

Does God have just one (and only one) person for each of us? The idea of a soul mate distracts people from where they need to focus.

First, the focus needs to be on being the right, mature person yourself. This is huge. Some look for the perfect person while they themselves have glaring imperfections but refuse to do an honest assessment of themselves.

They never ask, “Why would a perfect person marry someone as imperfect as me?” But the soul-mate idea makes it easy. “This is about God gifting me with a wonderful person regardless of who I am.”

Second, the focus needs to be on finding a mature, godly person. Attention needs to be on their character qualities, not on coincidental circumstances that make it appear as though heaven has orchestrated this match. When we let our goosebumps govern our decision, we let down our guard and stop paying attention to the moral fiber of the other person. “Surely, this person is great since the stars have aligned themselves to make this happen.”

Too often, love at first sight becomes the world’s greatest time saver for the lovelorn single. One need not struggle with figuring out if this supposed soul mate is a pure soul and knows how to be a mate. This mind-set, however, is utterly foolish.

Third, one must determine if there is a kindred spirit with regard to one’s life purpose. Abraham’s servant needed to determine if Rebekah wished to return with him to Abraham’s family. They were to be part of a mission to which God called them.

So, too, each person must discern what God’s call on his or her life is. Does the other person have that same mission?

CHRISTIAN UNIVERSITIES—THE LAND OF MANY OPTIONS?
Technically, at a Christian university, a student could pursue the possibility of marriage with any number of the many godly, wise young people there. For this reason, it demands that one think first: What kind of person am I really? Am I trying to find the right person before asking, “Am I the right type of person?”

Second, he or she must ask, Am I looking for circumstances to confirm dating someone or seeking to discover the character qualities in this other person? He has his image of Eve and she has her image of Adam, and each projects that onto the other person. But that is a superficial assessment. We must not make a decision based on what we imagine the person to be but who in fact they are, and vice versa. And that takes going through trials and troubles so that the true character of the other person is manifested.

Third, if one soon-to-be-graduate is headed to the tribes of New Guinea whereas the other wishes to be a computer programmer, someone needs to change course or this relationship is not the door through which one must walk. If they end up marrying, then the marriage has been “joined together” by God and this couple must figure out how to bring about God’s call on their lives in the face of the fact that there are no computers in New Guinea.

MARRIAGE TAKES WORK, NOT FAVOR FROM THE STARS
Thus, we have an active part to play in this. For example, we read in Proverbs 18:22, “He who finds a wife finds a good thing and obtains favor from the Lord.” A husband has a responsibility to find the kind of wife that God intends for him to marry.

I say this because some come under the cultural spell that God has that special soul mate for everyone, and He will move heaven and hell to cause the two people to meet and connect—even if they are married to someone else.

The idea of a soul mate revolves around the notion that two people are uniquely designed for each other in heaven and that their relationship will be 99 percent fulfilling, romantic, blissful, and easy. But this runs contrary to 1 Corinthians 7:28 that says when we marry we will have trouble. God does not promise marital bliss but does tell us there will be blisters.

Truth be told, the reason people give testimony to the soul-mate idea is that they have not been with the person long term. The expression “soul mate” is typically used by two people who are on the front-end of their romantic infatuation. Everything is clicking because they have not been together long enough to be tested or make each other really mad.

If there remains a great relationship among these “soul mates” after five years, it is due to three things. One, you have become personally mature in the marriage. Two, your spouse has become personally mature in the marriage. And, three, you both have the same sense about your life mission together. You are committed to something bigger than your relationship.

So, does God join two people together? On the night of the honeymoon, absolutely. But prior to that, if both know the Lord, are maturing, and are seeking the same mission for Him, I can state with pretty solid assurance that the Rebekah and Isaac story will be their story as well.

Dating with a Purpose
Gary and Barb Rosberg

What Is the Golden Rule of Marriage?
Dr. Emerson Eggerichs
Follow Us
Grow Daily with Unlimited Content
Uninterrupted Ad-Free Experience
Watch a Christian or Family Movie Every Month for Free
Early and Exclusive Access to Christian Resources
Feel the Heart of Worship with Weekly Worship Radio
Become a Member
No Thanks