God Joined You Together: What Does This Mean? Part 1 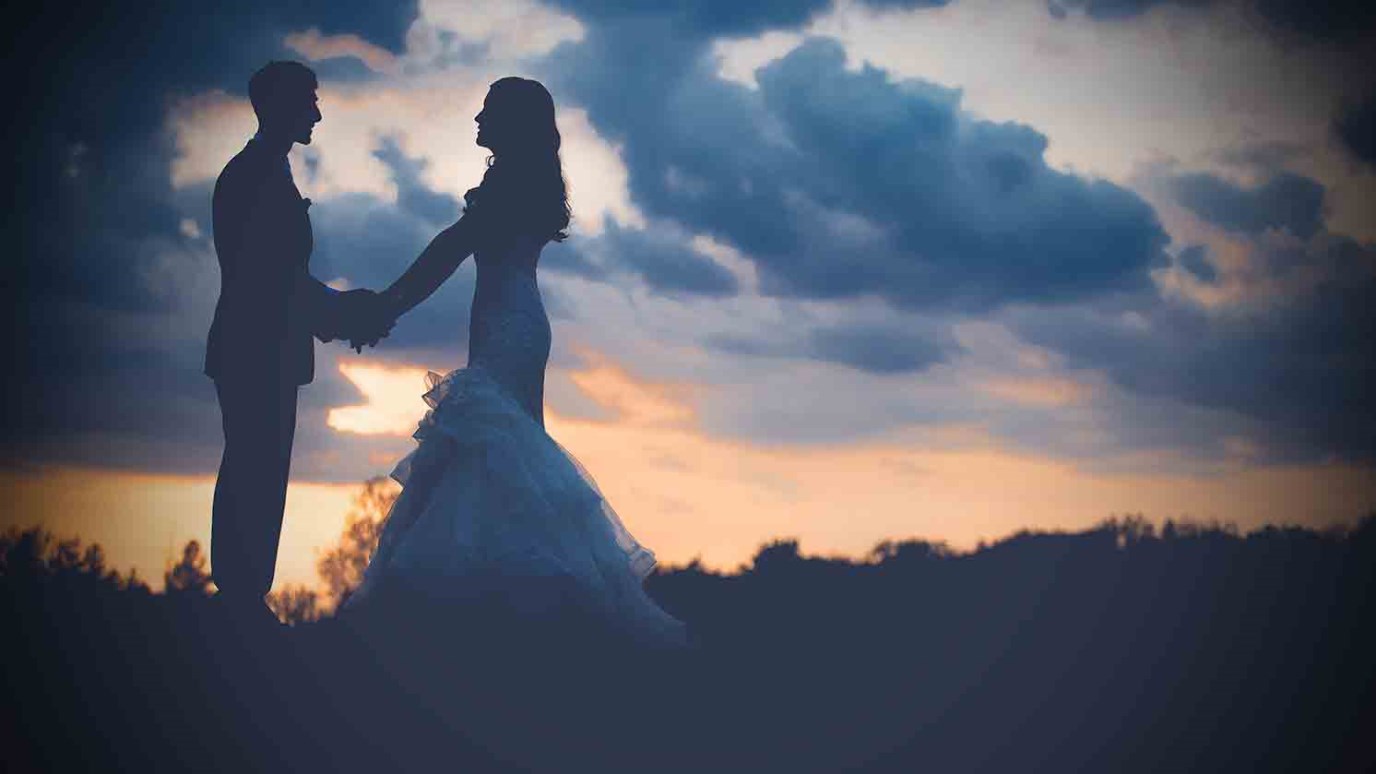 Does God direct our steps toward one (and only one) spouse for all eternity? Dr. Emerson Eggerichs offers insight from the story of Isaac and Rebekah.

So they are no longer two, but one flesh. What therefore God has joined together, let no man separate.
—Jesus, in Matthew 19:6

I love the attitude of so many Christ followers. Regardless of the marital bumps they say things like:

“God brought us together and that is all that matters.”

“We know that God brought us together.”

“Jerry and I were married just seven months ago. He is in America and I am in India. We met over the Internet and God brought us together in the most wonderful way.”

Why do these folks feel this way? Because of their belief in Jesus’ words about a husband and wife being “joined together” by God. But was Jesus saying that God intends to direct our steps toward one and only one person He designed from eternity past to be our soul mate?

Let’s look at the story of Isaac and Rebekah to help answer that.

Many of us are familiar with the wonderful story of Isaac and Rebekah’s meeting and the way the angel of God directed Abraham’s servant to find a wife for Isaac. Abraham said to his servant, “[God] will send His angel before you, and you will take a wife for my son from there” (Genesis 24:7).

As the servant arrives to the place Abraham sent him, we read of the servant’s prayer in Genesis 24:14, “now may it be that the girl to whom I say, ‘Please let down your jar so that I may drink,’ and who answers, ‘Drink, and I will water your camels also’—may she be the one whom You have appointed for Your servant Isaac; and by this I will know that You have shown lovingkindness to my master.”

When we read this story of Isaac and Rebekah, we observe God’s gracious direction of the servant to find a wife for Isaac.

But does this mean there was one and only one woman for Isaac?

We need to be guarded here in saying yes.

When two people make a marital vow at the altar and consummate the marriage in the wedding bed, yes, at that point God joins them together. Something happens in the heavenlies whereby this man and woman are seen by God as husband and wife. They have entered the holy state of matrimony. This is why Paul wrote, “the married woman is bound by law to her husband while he is living” (Romans 7:2) and why the writer of Hebrews said, “Marriage is to be held in honor among all” (Hebrews 13:4).

But here’s what we need to understand. Prior to the marriage, in the early dates of looking for a spouse, there are many doors from which we can choose in the first place, not just one and only one.

Remember that Abraham instructed his servant not to go among the Canaanites but among Abraham’s relatives. He was told, “you will take a wife for my son from there.” The servant knew he was to go to those who believed in Yahweh and that once he was there the Lord would direct him to “a wife.”

Abraham had also been clear that if the woman refused to return to Abraham’s home then the servant was free from his obligation to find a wife for Isaac. The vow the servant had made would have been rendered void. That clearly means that Abraham entertained the idea that this might not work out, even though the angel of the Lord directed the servant’s steps to a girl. In other words, if it did not work out, I infer that Abraham would have approached this situation again later. This is why Rebekah was asked if she was willing to go back with the servant to marry Isaac. If she refused to go, the marriage would not happen.

There is not just one and only one that we could marry. There are factors that can cause one to realize that though God directed the servant to Rebekah, she could refuse the conditions inherent in the future marriage.

Why do I bring this up? A godly, wise, Christian man can experience God’s leading to date a girl on a Christian college campus. As they date, he shares that God has called him to the mission field in Africa for medical missions. As the relationship continues, the girl says, “I do not want to go to Africa.” Though this fellow is heartbroken, he need not fear that his “soul mate” has refused him and he has to settle for second best, or marry someone who isn’t God’s will for him since it appears the Lord directed his steps to ask her out but now she refuses to go to Africa.

It doesn’t work that way. There is incredible freedom here. Though we only marry one person, and once we do, all other doors close, who that one person is could be any number of people. This is clearly taught in the Bible. Paul tells us in 1 Corinthians 7:39, “A wife is bound as long as her husband lives; but if her husband is dead, she is free to be married to whom she wishes, only in the Lord.”

Did you catch that? “She is free to be married to whom she wishes.” She can look at multiple doors. She can look among the pool of godly, wise men and respond to the one she wishes to learn more about.

When God leads us to A, He may intend to take us to B in order to get to C.