God Is Working Even When Things Are Falling Apart 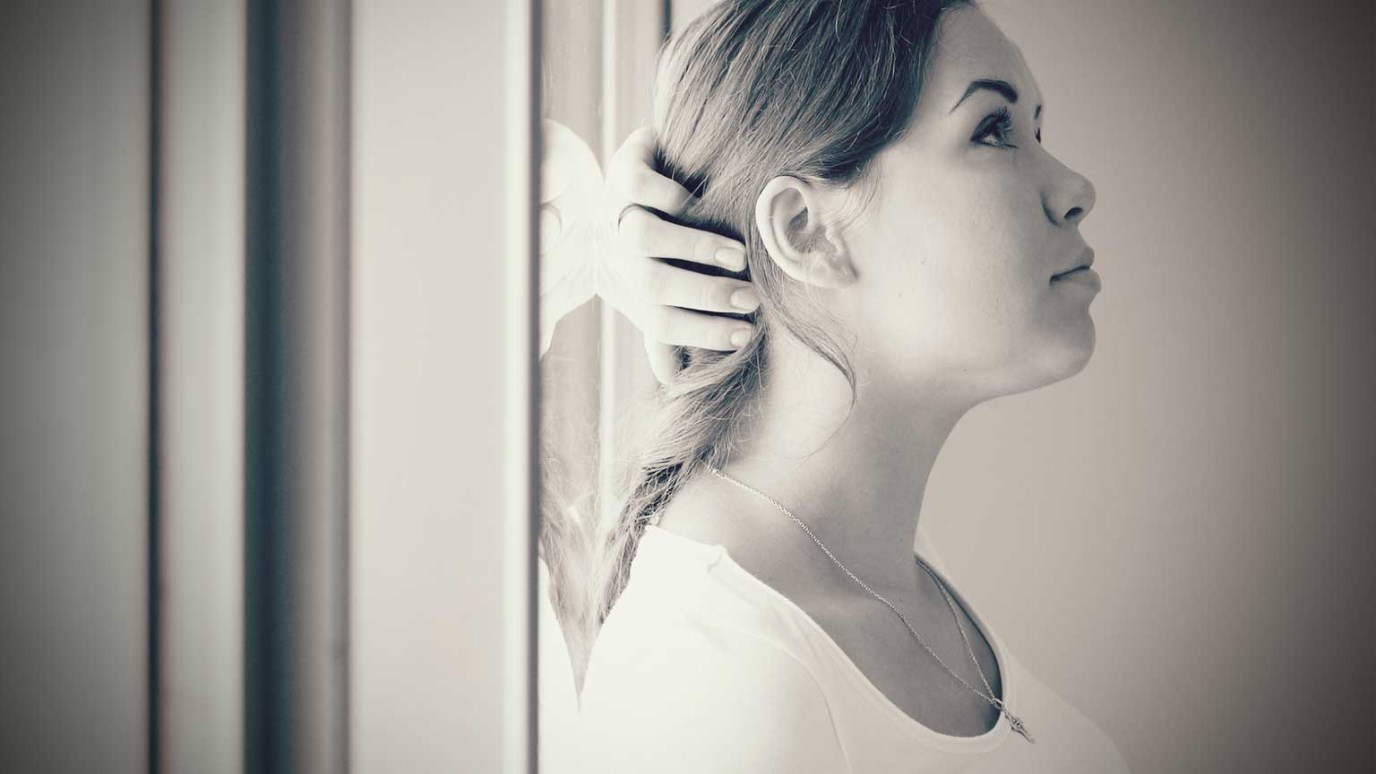 Are you in the middle of hard times? Do not lose heart and do not give up. God is working around you, and most likely in you as well. Continue following Him until His plan is revealed.

“Sometimes we can see a crisis looming in the distance. Yet other times we’re caught totally off guard by something huge that changes our lives in a moment. Thankfully, that’s not the case for God. No matter how shocked we may feel in moments of crisis, He’s never surprised or unprepared,” writes Alex Himaya.1 God knows the end from the beginning and all the details in-between.

It’s probably a good thing we are not omniscient; we wouldn’t know what to do with the knowledge. It’s one thing to know everything. It’s another thing entirely to know how to use that knowledge. What if we could tell the future? What if we knew every difficult thing that was to come our way far enough in advance to change it? Would we make the right decisions?

Only God knows the future unerringly. We might guess right at times, but God knows everything, all the time. Disasters, death, job loss, wayward kids, aging parents, relationship fractures; nothing catches Him by surprise. The life of Joseph in the book of Genesis reminds us how God works even when things are falling apart around us.

We do not see what God sees

After being sold into slavery and framed by the wife of his employer, Joseph was eventually elevated to a powerful position in the government of Egypt. From that position, Joseph was able to save his family from the effects of a seven-year famine. All’s well that ends well, right? That’s how the old saying goes. But that isn’t always clear when you’re at the bottom of the well or wasting away in jail.

Twice in Joseph’s life he found himself in hard times. His brothers threw him into a pit before selling him into slavery. Later, he was left in jail due to a forgetful government employee.

In hard times, it is sometimes difficult to see God at work. Discouragement comes easily when we forget that God sees the big picture, that He knows the end from the beginning. Our limited perspective makes us wonder whether God is actually watching over us. We wonder why God allows bad things to happen to us.

God works in circumstances we may not understand

In the life of Joseph is a key verse explaining things from God’s perspective. In Genesis 50:20 Joseph says, “You planned evil against me; God planned it for good to bring about the present result–the survival of many people” (HCSB).

The life of Joseph teaches us that God works in circumstances we may not understand. A related verse in Romans also talks about how God works in the lives of His children. “We know that all things work together for the good of those who love God: those who are called according to His purpose” (Romans 8:28, HCSB). Not some things, but all things.

God’s people need to remember that we are not immune from hard times. We live in the same fallen world as our ancestors in the faith. If they suffered, we will suffer. But, on the other hand, God knows the ins and outs of our future just like He knew about Joseph’s. Not only did He know, He planned to bring good out of it all along.

Are you in the middle of hard times? Do not lose heart and do not give up. God is working around you, and most likely in you as well. Continue following Him until His plan is revealed.