God Is Trustworthy - A Family Devotional 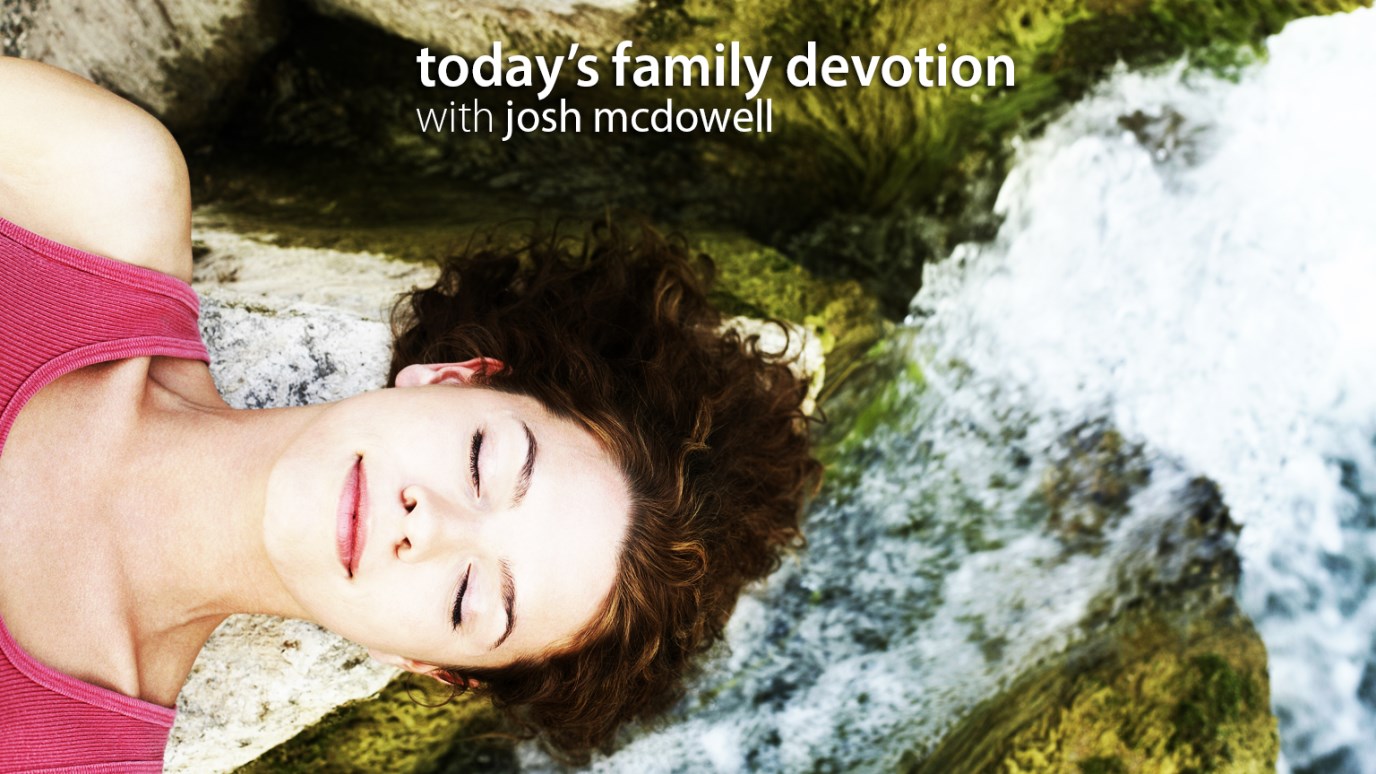 All of God's ten commandments reveal His character. This easy-to-understand devotional illustrates how His eighth shows Him to be trustworthy.

God's eighth commandment shows that He is trustworthy.

Gina dug into her jacket pocket. As she did so, Cathy noticed that her friend carefully looked around the school bus, as if making sure no one was watching her. Gina pulled out a pair of sunglasses.

“Those are cool!” Cathy said, excited for her friend. “I wish I had a pair like that.”

“Yeah,” Gina cooed, as she turned them over in her hands.

“Can I wear them?” Cathy asked.

“Just wait,” Gina whispered. “I have to wait until Stacy gets off the bus.”

“Why do you have to wait until Stacy...?” Cathy’s voice trailed off as she suddenly realized the answer to her own question. “You stole those from Stacy!”

Gina shot her friend a vicious look. “Keep it down,” she hissed. “I didn't steal anything.”

“Yes, you did,” Cathy insisted. “Those sunglasses don’t belong to you.”

“No, it’s not.” Gina looked for understanding in her friend’s eyes, but saw only disappointment. “Look, Stacy can have anything she wants. She’s got the best clothes, the best shoes, the best everything. She won’t even miss these stupid sunglasses.”

“That doesn't make it right, Gina. Stealing is wrong.”

“Give me a break!” Gina said. “This is Stacy we’re talking about!”

Gina rolled her eyes, but Cathy continued. “God tells us not to steal because he’s totally honest and trustworthy, and he wants us to be like him. You may think you’re cool if you wear those sunglasses, but God thinks it’d be cool to give them back.” She paused. “And I do too.”

Gina stared at Cathy for a few moments. Finally, she reached into her pocket. “I guess you know what you can get me for my birthday, don’t you?” she said.

TO PRAY: “Lord, we want to be honest just as you are honest.”

A Window of Opportunity
Craig Hill