God Is the Author of Life - A Family Devotional 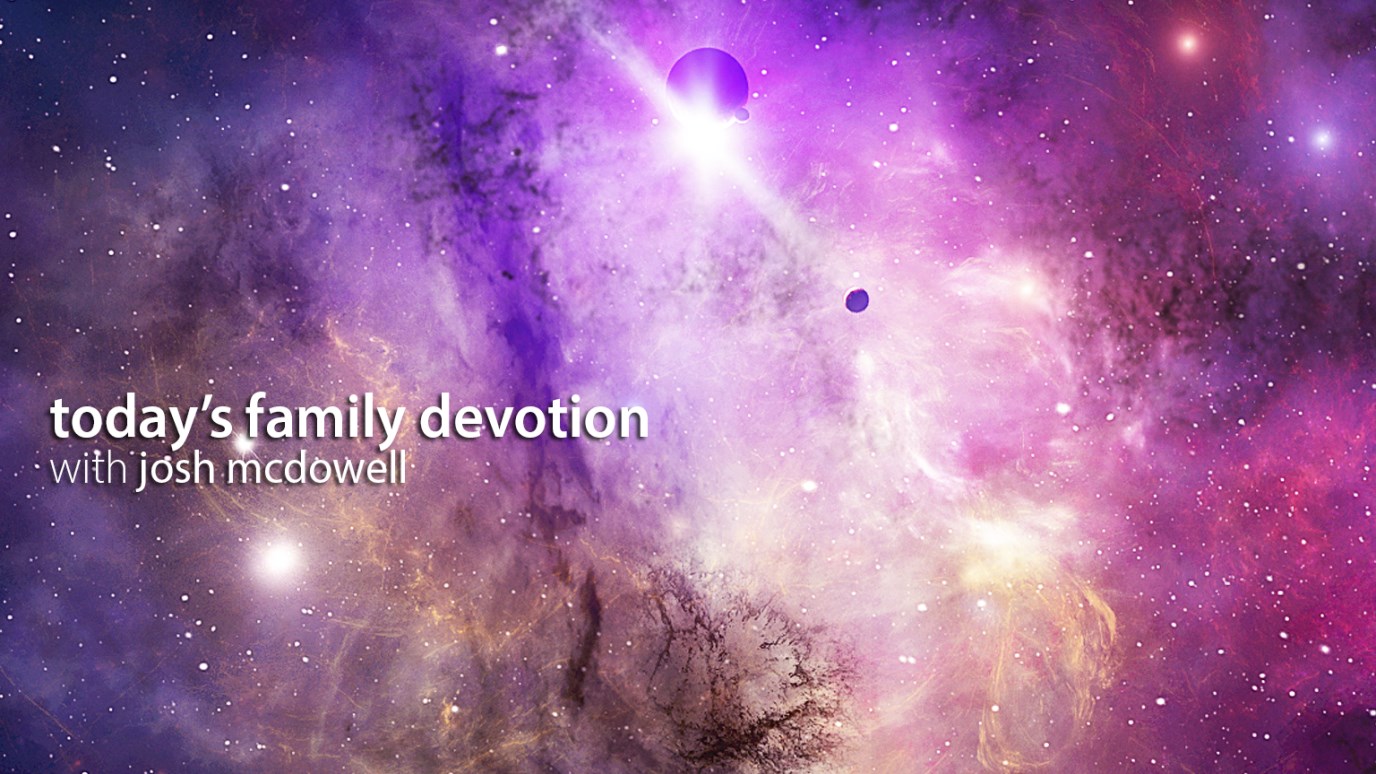 All of God's Ten Commandments reveal His character. This easy-to-understand devotional illustrates how His sixth commandment shows Him to be the Creator of life.

God's sixth commandment shows Him as the Creator of life.

“Daddy! Daddy!” Krystal burst into her dad’s workshop in the garage. “Have you seen Snowball?”

Dad lifted the goggles he wore to protect his eyes and looked at Krystal. Her expression was frantic. He set the goggles down on the table saw and shut it off. “She’s right here, Krystal,” he said, pointing to the cat curled up on the threadbare sofa behind him.

Krystal’s eyes opened wider. She dashed to the couch and scooped the furry white creature into her arms.

Krystal stroked the animal’s soft fur. “Shane told me that Mr. Greems is putting out poison, because he doesn't like people’s cats coming into his yard. I just had to find Snowball and make sure she was OK.”

Dad smiled and sat on the couch next to Krystal. He draped an arm around his daughter. “You really love Snowball, don’t you?” he said. Krystal nodded. “You’d hate to see anything happen to her, wouldn't you?” Again Krystal nodded.

They sat in silence for a few moments. Finally, Dad took a deep breath. “You know, Krystal,” he said, “the way you feel about Snowball, and how you’d be so upset if anything happened to her, well, that’s only a fraction of the way God feels about all his creatures—people especially.”

The cat purred in Krystal’s lap as she listened to her father.

“Maybe we should have named her Precious instead of Snowball,” Krystal suggested.

Dad smiled. “She’s precious no matter what we call her,” he said.

TO DISCUSS: Why does God say, “Do not murder”? How does that commandment reveal God’s nature? Why is it important to understand that God values human life?

TO PRAY: “God, help us to respect life just as you respect it.”

Friends in a World of Hurt - A Family Devotional
Josh McDowell

How to Teach Your Kids About Respect and Honor
Dr. Emerson Eggerichs
Follow Us
Grow Daily with Unlimited Content
Uninterrupted Ad-Free Experience
Watch a Christian or Family Movie Every Month for Free
Early and Exclusive Access to Christian Resources
Feel the Heart of Worship with Weekly Worship Radio
Become a Member
No Thanks