God Is Spirit - A Family Devotional 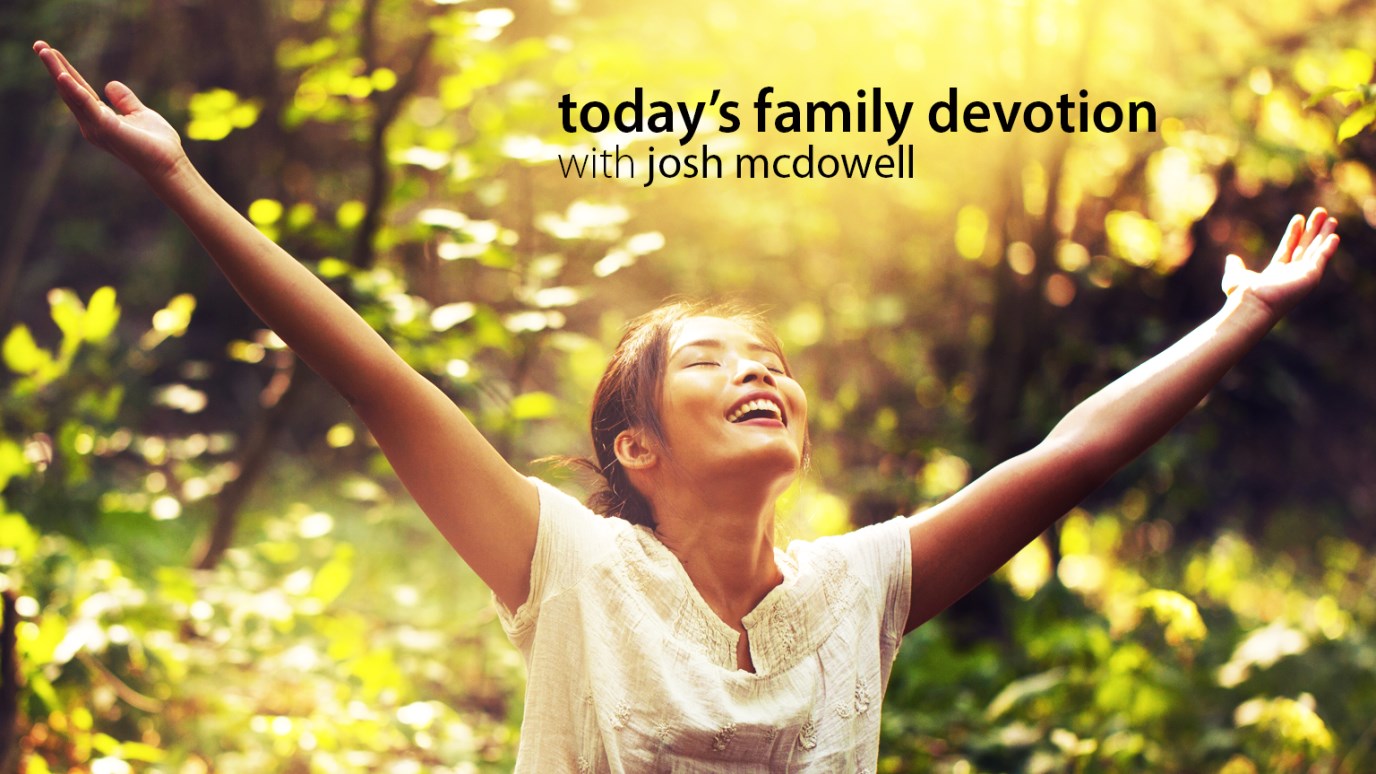 All of God's ten commandments reveal His character. This easy-to-understand devotional illustrates how His second shows that He is Spirit.

God's second commandment shows that He is Spirit.

God is spirit, so those who worship him must worship in spirit and in truth (John 4:24).

“Bobby, what does God look like?” Kristie asked her brother.

Bobby, who was nine years old—two years older than Kristie—answered confi­dently, “He looks like an old man, with a long, white beard.”

Kristie peered at her brother through narrow eyes. She knew Bobby sometimes made things up when he didn’t know what he was talking about.

Just then, Kristie saw Mr. Peerson walking his German shepherd. He came to the fence that stood between her backyard and the sidewalk.

“Mr. Peerson, what does God look like?” she asked.

“That’s a good question, Kristie,” Mr. Peerson said. He tilted his head and looked to the sky. “I think God looks like a lot of things. Like a tree, or a mountain, or even like Andrew Jackson here,” he said, patting his dog’s head.

Kristie waved good-bye to Mr. Peerson, then walked purposefully into the house. She found her mother sitting at the desk in the room they called the “study.”

“Mom,” Kristie said, peering over the large desk at her mother, who was typing on the computer. “What does God look like?” She told her mother what Bobby and Mr. Peerson had said about God.

Mom motioned for Kristie to come stand beside her chair. She clicked a few buttons on the computer. “I want to show you a verse in the Bible,” she said. Kristie watched as the screen filled with verses from the Bible. Her mother pointed to one of the verses. “The Bible says that God is Spirit. Do you know what that means?”

Kristie tried to think of the right answer, but finally shook her head.

“Why are you smiling?” Mom asked.

Kristie’s mom watched with a confused look as her daughter left the room. “Andrew Jackson?” she whispered.

TO DISCUSS: What does the phrase “God is Spirit” mean to you? How can this truth help us when we think God isn’t near?

TO PRAY: “Lord, we’re thankful that you can be everywhere through your Spirit.”

The Inseparable Nature Of Grace And Truth
Dr. Tim Kimmel

How Do You Respond to Spilled Milk?
National Center for Fathering